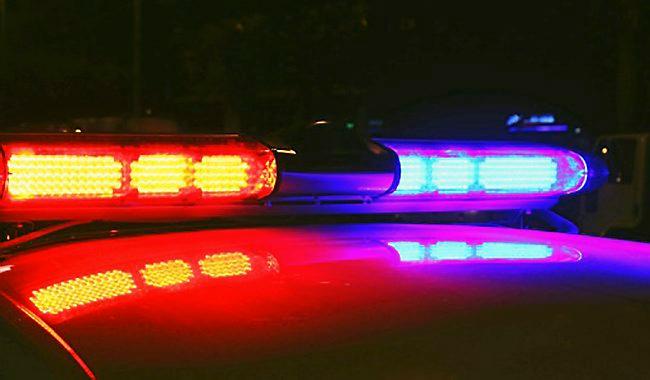 BROOKLYN CENTER, Minn. (AP) — A 6-year-old girl was killed and five people were injured after a police pursuit in a Minneapolis suburb Friday afternoon ended in a crash between a suspect with an outstanding warrant and a passing vehicle, authorities said.

Brooklyn Center police were chasing the man when it collided with a car, which flipped on its top. The girl who died was one of four passengers in the car. Another passenger, a 15-year-old girl, remains hospitalized. The driver and the two remaining passengers have been treated and released.

The suspect was taken into custody and remains hospitalized, according to the Hennepin County Sheriff’s Office, which is investigating the pursuit.

The incident began after police were notified about the whereabouts of a man who had an active arrest warrant in connection with a murder. A tire deflating device failed and the suspect kept driving.

Some neighbors near the scene of the crash said it was reckless for officers to pursue the suspect at high speeds.

“It’s a lot of frustration,” Rosalind Tate said. “Why chase him through a neighborhood where you know families and kids are going to be out playing? It’s summer.”