22 Teenagers Found Dead Inside South African Bar — Will This Mystery Be Solved? 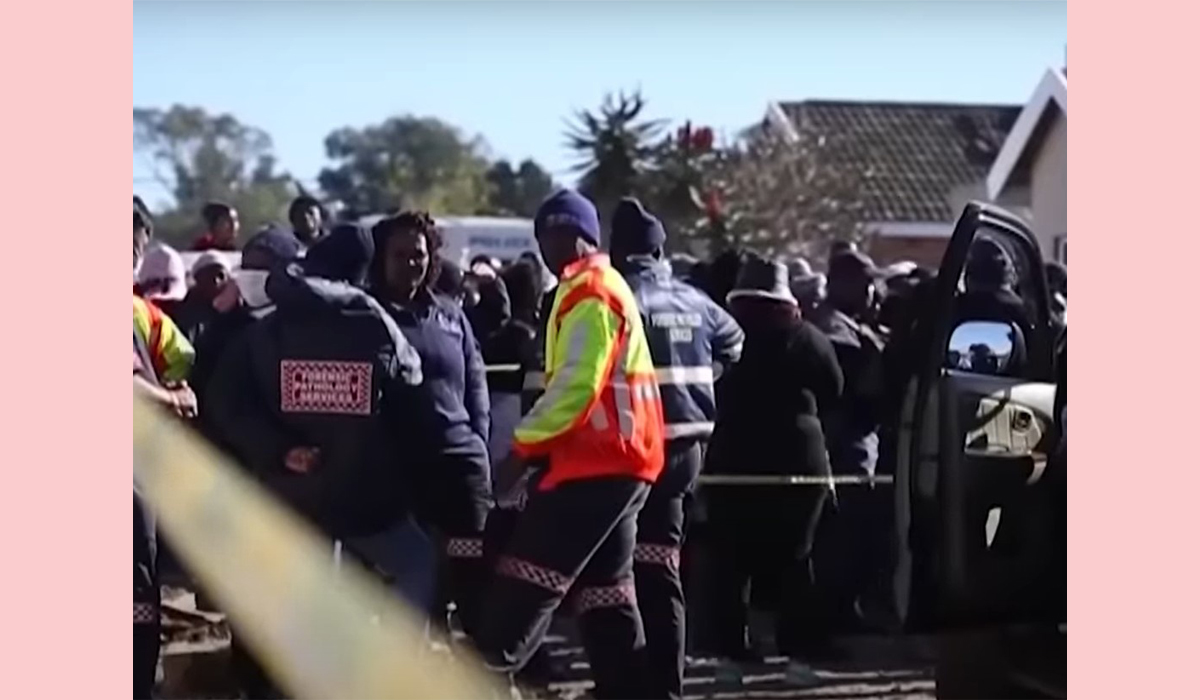 22 teens have been found dead inside a South African night club. Over the weekend, teenagers gathered at Enyobeni Tavern in East London, South Africa to celebrate birthdays and passing their final exams. The tavern promoted a “hookah, food, and alcohol” event to which the patrons were attending when disaster struck. People began collapsing to their deaths as they danced. Police Minister Bheki Cele said in a public statement: “They died as they danced. They dance, fall, and die. Literally.” Horrifying . . . Related: 46 Undocumented Immigrants Found Dead Inside 18-Wheeler Among the victims . . .