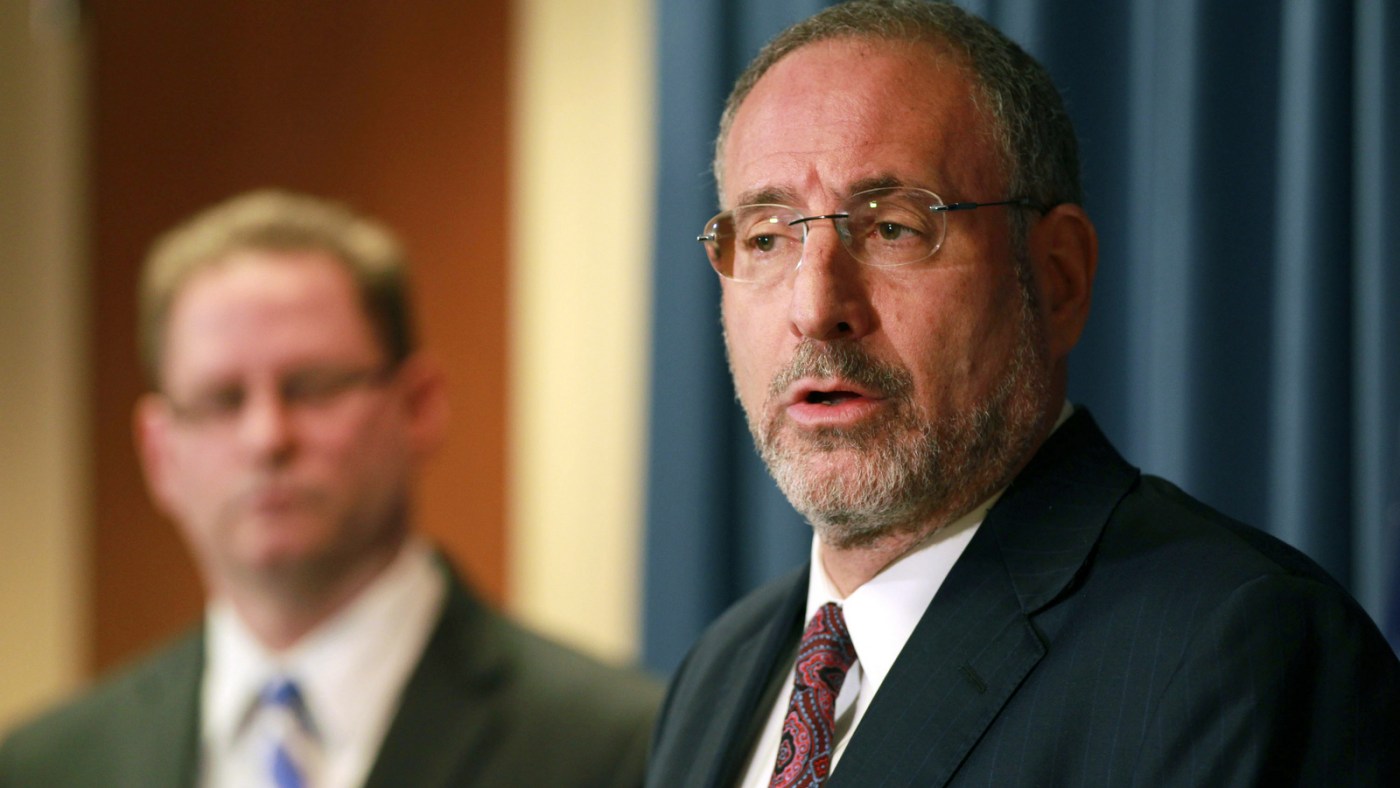 Of those arrests, 10 were in Rochester and are each facing one federal count of conspiracy to distribute methamphetamine.

In Minneapolis, 15 violent offenders were arrested and 32 illegal firearms and machine guns were seized. All 15 defendants have been charged in federal court.

In May, Luger announced a new federal violent crime strategy that expanded capacity within the U.S. attorney’s office to prosecute violent crime cases.

“Violent crime is at an all-time high and the statistics are alarming, but that is only part of the story. The nature of the violence has changed. By their actions, their weapons and their words, violent offenders are displaying an absolute disdain for the law, and a disregard for human life,” Luger said in a Friday statement. “Criminals are engaging in an appalling level of violence, using militaristic weapons and accessories that not only change the nature of the violence, but also the resulting harm. Several recent cases and the enforcement operations we’re announcing today illustrate our violent crime strategy in action. We are making progress in our efforts to break this violent crime trend, but there is still more work to be done. We will not let up; we owe it to our communities.”