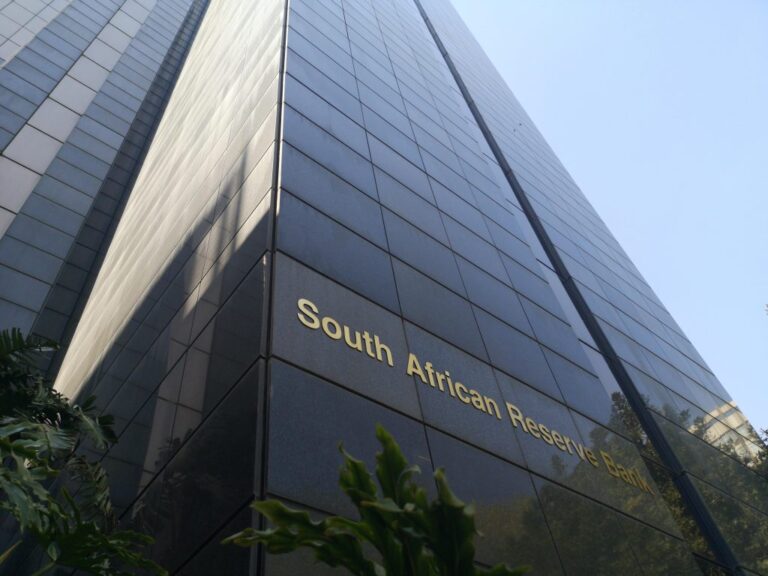 The governor of the South African Reserve Bank recently announced an increase in the lending rate by 75 basis points. This means the repo rate (the rate at which the central bank lends money to commercial banks) increases from 5.5% to 6.25% and the prime rate (the rate commercial banks charge their clients when lending them money) rises from 9.0% to 9.75%.

Countries across the continent – and the world – have also been hiking rates to manage rising prices. South Africa is the most recent African country to hike rates. Others have included Ghana and Nigeria. And more hikes are expected in the coming weeks.

From a personal finance perspective, increased interest rates have implications for anyone with a mortgage, vehicle financing, student loan or any other form of debt. Higher interest rates translate to higher debt repayments. For instance, in South Africa the monthly repayment on a R1 million home loan, with a repayment term of 20 years, will increase from R8 997 to R9 485.

Many households are feeling the financial pinch caused by the rising cost of living. Low-income households are the most vulnerable to high food costs. But middle-income earners don’t fare any better. A recent report on South Africa by the consultancy PwC highlighted that 40% of this cohort’s expenditure is allocated to food and 20% goes towards housing and utilities.

But the time to fix the roof is indeed while the sun is still shining. Before the economic situation goes from bad to worse, the impact of rising prices – and rising interest rates – can be mitigated in a combination of ways. Here are five steps you should consider taking.

Five things you can do

Try to pay off as much of your debt as possible. As interest rates rise, so do debt repayments. Loans could be tying up funds that could better service another area of your finances.

Another important consideration is that the risk of defaulting on your debt repayments increases during financially difficult times. If default occurs, it would spell bad news for your credit rating, which would jeopardise the ability to take out a loan in the future.

If taking on more debt is necessary, knowing your credit score and assessing whether the debt works for you or against you may be the tipping point in the decision to take on more debt, particularly when interest rates are up.

Shop around for the best rate

Investing in the property market is a lifelong goal for many. New entrants in the housing market should resist the temptation to accept the first mortgage offer that comes their way. Many banks are not explicit in sharing this information but your “home bank” should give you the best offer because they want to keep all your business in house.

Banks are in competition with one another to be your home loan provider and the better offer is, more often than not, the one that’s below prime.

Many may think of budgeting as the equivalent of wearing a financial straitjacket. But tracking your finances provides another way for finding opportunities to cut expenses and increase savings. Consider the opportunity cost of not budgeting. Without monitoring your cashflow, it becomes nearly impossible to make contingencies for unplanned expenses. Most people also save what’s left after spending, instead of spending what remains after saving. While the intention to save may exist, intentions alone won’t get the job done.

Clearly demarcating how much you will put away in savings can make a huge difference in the long run. Many households are more financially vulnerable than they think. In fact, most families are one medical emergency away from being financially devastated. Just think of the doctor’s consultation fees (or worse, specialist referral fees), ambulance call-out fees and out-of-pocket expenditure. With or without medical aid, making provisions for the unforeseen occurs through budgeting.

Another unspoken financial hack that could save a little is negotiating the increase in your annual insurance premiums. If you haven’t claimed from your insurer within the financial year, you can turn this to your favour [by] stalling the premium increase. And if you have many assets covered by the same insurer (for example, vehicle and household contents), then this too can work for you. While it may not make a world of a difference, as the expression goes, “a single grain of rice can tip the scale”.

Opportunities exist to generate a second income stream from financial markets despite poor investor sentiment. Investments in interest-earning securities can be a useful method of generating passive income from idle cash. Interest-earning securities provide income based on market-related fixed interest rates throughout the investment period until the investment period comes to an end, while also guaranteeing that the capital amount invested is protected.

While you’re encouraged to have a savings fund, it’s also important to consider the trade-off between how much you have in short-term versus long-term savings instruments. For example, in the case of South Africa, with a minimum investment amount of R1,000, and a fixed interest rate of 8.25% for a two-year investment period, local retail bonds are a safe investment alternative for those with low risk appetites and looking to put idle cash at work.

The point here is not to promote one savings product over another, but to re-think how to earn passive income from existing funds.

It may be too soon to tell whether the economy will go into a recession, but if it does happen, we will eventually get out it. The long-term social and economic effects of the hike in interest rates can be persistent, which is why planning and preparation are paramount to remaining financially afloat during these challenging times.

This article is republished from The Conversation under a Creative Commons licence. Read the original article.