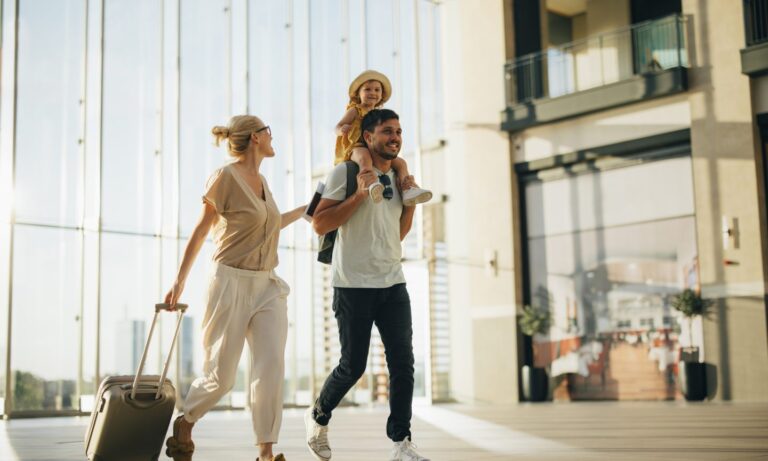 Frequent flyers often have an airline of choice that they prefer to fly with. However, for one reason or another you may find yourself looking around to see what other airline loyalty programs may be worth a try. If that’s the case, you want to give United Airlines a look.

Here’s what you need to know about the United status match program.

Before you decide if you want to try a United status match, you should know the basics of United’s loyalty program, MileagePlus.

United has four main tiers of status — from the lowest tier of status to the highest United’s status levels are:

Depending on which level of status you have, you can expect such perks as:

If you want to earn United Premier Gold without a status challenge, you would need either a combination of 16 Premier Qualifying Flights and 6,000 Premier Qualifying Points or 7,000 PQP. You earn one PQP for each dollar you spend on United flights or via partner airlines, so you can achieve the PQP threshold without having to reach 16 flights.

What to know about United status matches

United’s status match program allows frequent flyers who have status with other qualifying airlines to match their status with United for 120 days. If you have status on a different United States-based carrier, United publishes a helpful guide showing what status you’d match into based on your current status level.

You can expect to get a status match with:

The above is a guide and not a complete list of airlines that qualify for a status match — for example, you can also qualify for a United status match if you have loyalty status on Air France, British Airways, Cathay Pacific, Qantas, Hawaiian Airlines and many more.

To apply, head to the United website and see if your preferred airline program qualifies.

2. You can extend your status match

If you want to keep your status beyond the initial 120 days, you will just have to meet amount of PQF and PQP you’ll need to maintain your status:

If you complete your requirements for 2022 before the end of the year, you’ll keep your status through January 2024, unless a higher status is earned.

3. You can only request a United status match once every five years

Note that there is an exception for flyers who requested a status match in 2020 or 2021 and failed to meet the requirements, likely due the COVID-19 pandemic.

4. You may not receive reciprocal benefits with United’s partner airlines

But during your 120-day status match period, you may not have access to those benefits with United’s partner airlines.

5. You can only status match up to United Premier Platinum

The highest status you can match via a United status match is United Premier Platinum. This might make United’s status match program less attractive to those frequent flyers who have the ultra-tier status on another airline.

Though United doesn’t offer a status match to 1K — the program’s ultra-tier — United Platinum might still be appealing to travelers. It was named third best high-level elite status program this year according to a recent NerdWallet analysis.

6. It takes time to match

Keeping in mind these finer details can help ensure that you get the most out of your United status match.

Who should consider a United status match

United’s status match is a helpful tool for flyers who have status with select other airlines to explore having United Premier loyalty status, and can be especially useful to frequent flyers who have moved from a non-United hub to a United hub.

Before signing up for United’s status match, it’s important to understand the fine print, including that you can only apply for a status match once every five years, that you may not receive all the benefits you’d otherwise get on partner airlines during the status match trial period, and that it can take 7-14 days or more to process your United status match request.

Assuming you qualify and you understand the benefits and fine print, a United status match can be a great opportunity to try out United Premier loyalty status.

How to maximize your rewards

What Causes Inflation and What to Do About It

Trezor Crypto Wallet Review 2022: Pros, Cons and How It Compares

When Should I Break a CD Early?