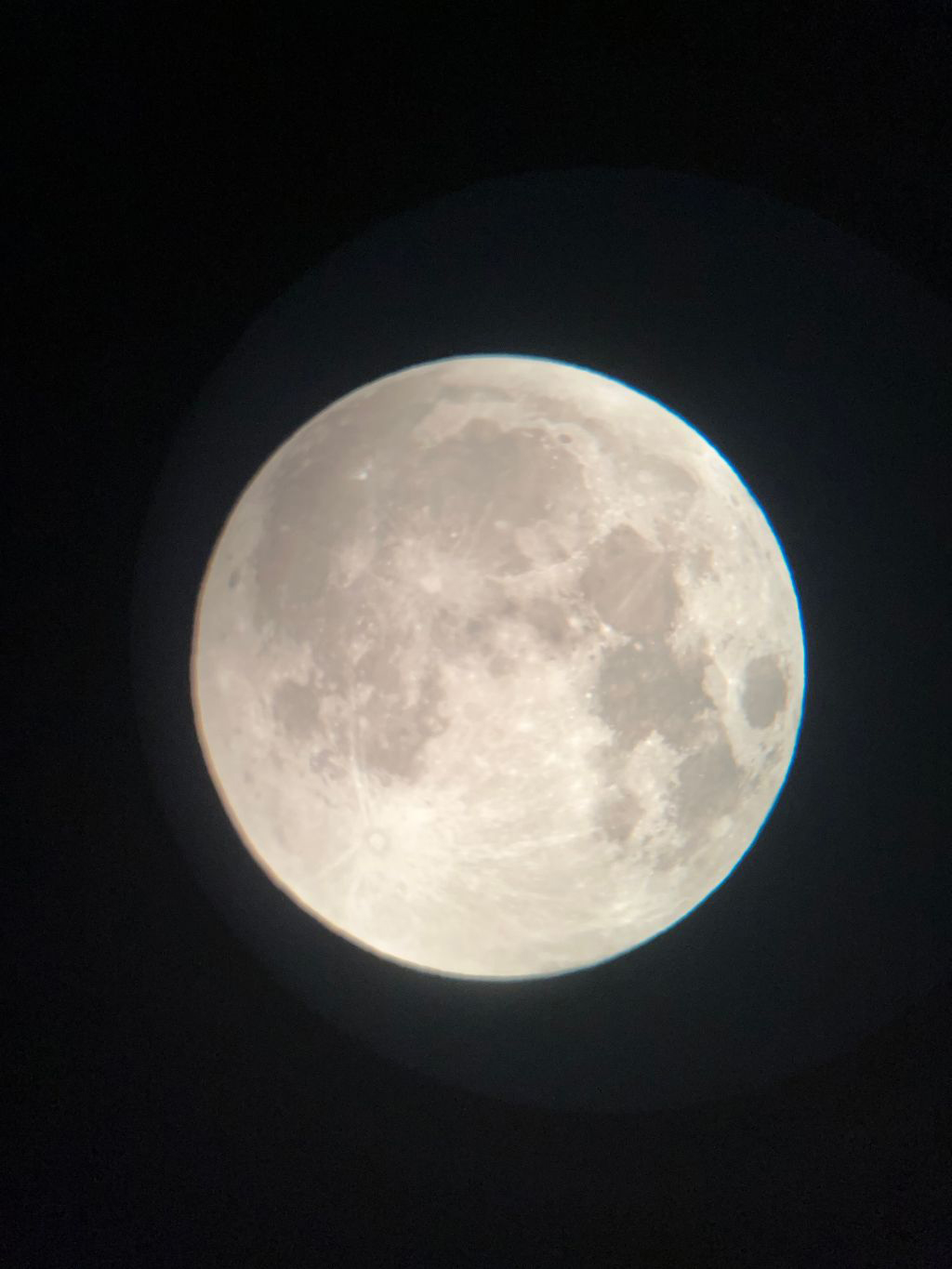 You may have already heard or read that we’re going to have a “Supermoon” this week on Wednesday. “Supermoon” is a relatively new term that I didn’t know until a few years ago, and I’ve been an amateur astronomer for a long time. I don’t feel so bad, though, because it’s not an astronomical term but rather an astrological one dreamed up by Richard Nolle, a famous astrologer. Astronomy and astrology are two different things entirely. Astronomy is real science, and astrology isn’t. That’s as much as I’ll badmouth astrology, at least for now.

Anyway, this Richard Nolle arbitrarily declared that any full moon within 224,641 miles of the Earth is a supermoon. Our modern-day hyped-up electronic media fell in love with that term. I suppose I should be careful and not be such a buzzkill because I’m actually part of that media. The “hip” police may get me! This year there are three super moons, but the supermoon on Wednesday is super duper because it’s the closest and largest full moon in 2022.

Every 27.3 days, the moon makes one complete orbit around the Earth. Since the moon has no light of its own, it merely reflects the sun’s light as it orbits Earth. The changing angle between the moon, Earth, and the sun causes the moon to go through its cycle of phase changes. Full moons occur when the Earth lies roughly in a line between the sun and moon, and the moon is fully bathed in the sun’s light from our viewpoint on Earth. What gives rise to the supermoon is that the moon’s orbit around the Earth is not a perfect circle but a little oval-ish. That means the moon’s distance from Earth varies by more than 25,000 miles in its orbit. Every month the moon’s farthest distance from the Earth, dubbed apogee, is over 250,000 miles. The closest distance, perigee, is a little over 221,524 miles. This week, the full moon is only 222,117 miles from Earth, just 593 miles farther than perigee.

Without a doubt, the full moon on Wednesday will be the largest full moon of the year, but not that much larger. It will only be about 7 percent larger than the average full moon and about 14 percent brighter. When the moon rises Monday evening at 9:37, it’ll definitely look a lot larger than the average full moon, but that’s just an illusion. The moon and sun always seem much larger when they rise and set. This optical illusion happens when our eyes and brains compare celestial bodies with land objects. Again, forgive me if I’m a buzzkill.

However, the closest full moon of 2022 will have a definite physical effect on Earth. Ocean tides will be a little higher than they usually are during an average full moon because of the increased gravitational pull of the closer moon. It’s said that the full moon can make people a little crazy, and maybe because it’s closer and has a slightly stronger gravitational pull, it may have a stronger effect on some folks. More likely it’s the power of that suggestion that may make folks a little crazier during full moons, including me!

You can certainly look at the full moon through your telescope, but I must warn you that it can be so bright it could sting your eyes a bit. You may still see a bright disk in your eye for several seconds afterward, similar to what happens if someone uses a flash when they take a photo of you. The easiest way to avoid that is to wear sunglasses when looking at the moon through your telescope. I’m not kidding; it really works. Any full moon does a great job of scouring the night sky with natural light pollution, making serious stargazing pretty much shot down. Even with all its light, full moons aren’t all that great to view through a telescope. You can see the contrast between the dark lunar plains, the larger craters, and the whiter highlands, but you can’t see much detail without shadows on the lunar surface.

I think the best thing to do with our super-duper moon this month is to take a walk under it and soak in its light. Maybe look for the man on the moon, but don’t stare at it too long. You could get a little crazy!

Mike Lynch is an amateur astronomer and retired broadcast meteorologist for WCCO Radio in Minneapolis/St. Paul. He is the author of “Stars: a Month by Month Tour of the Constellations,” published by Adventure Publications and available at bookstores and adventurepublications.net. Mike is available for private star parties. You can contact him at [email protected].