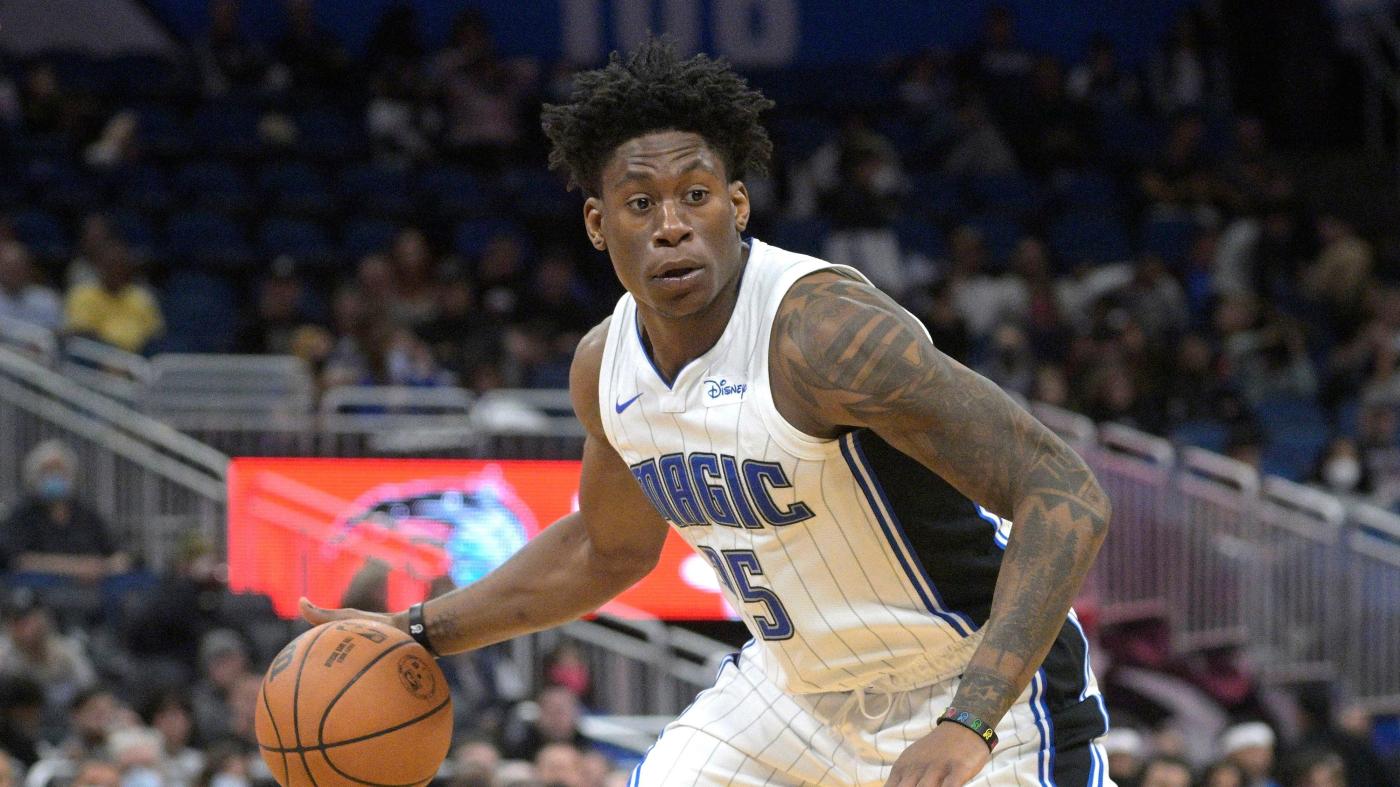 Admiral Schofield re-signed with the Orlando Magic on a two-way contract Friday evening, the team announced.

A league source told the Orlando Sentinel before the team’s announcement that Schofield signed the two-way qualifying offer the Magic extended to him before free agency started, making way for his return.

Schofield, a 25-year-old forward who was the 2019 draft’s 42nd pick, was among a quartet of players whom the Magic signed to 10-day contracts via hardship exceptions in mid-December from the organization’s G League affiliate, the Lakeland Magic, because multiple players were put in the league’s COVID-19 health and safety protocols.

Schofield played for the Magic’s Las Vegas summer league team earlier in July, averaging 9 points (50% shooting on 3-pointers) and 4 rebounds in two games before Orlando shut him down.

The Wizards traded Schofield to the Oklahoma City Thunder during the 2020 draft, with the Thunder waiving Schofield during the preseason. He averaged 10.1 points and 5.7 rebounds in 26.2 minutes per game with the Charlotte Hornets’ G League affiliate, the Greensboro Swarm, during 2020-21.

Schofield signed with the Magic as a free agent on Sept. 21, playing in two preseason games before being waived on Oct. 16. He averaged 14.4 points and 7.2 rebounds in 33 minutes in 12 games (10 starts) with Lakeland before joining Orlando.

Introduced during the 2017-18 season, two-way contracts are deals intended for development, with players going back and forth between a franchise’s NBA team and G League affiliate.

Each team can sign a pair of players to two-way deals, meaning the Magic have one two-way roster slot remaining.

Two-way players will once again have a 50-game limit in the regular season to be on their NBA team’s active roster in 2022-23 after the NBA and the National Basketball Players Association scrapped that limit in 2021-22 because of teams’ COVID-19 outbreaks.

In the midst of a crowded and hectic airport, a lounge can feel like an…