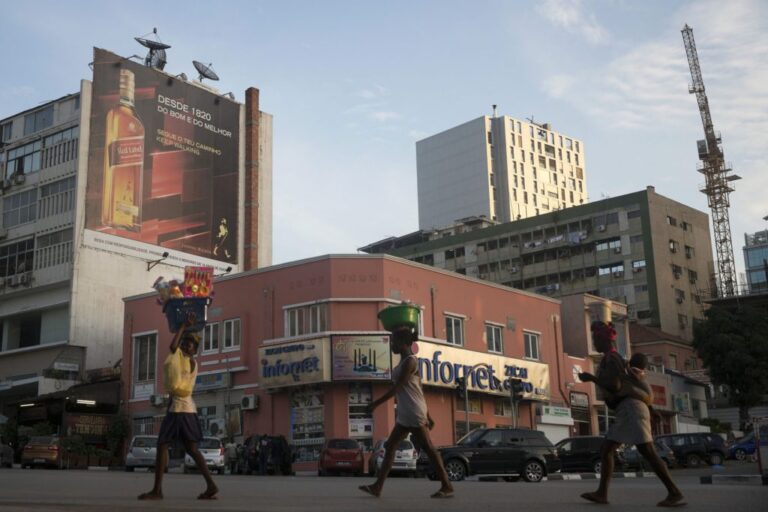 The monetary policy committee reduced the rate to 19.5% from 20%, Governor Jose de Lima Massano told reporters Monday in Luanda, the capital. That’s the MPC’s first cut since May 2019.

The decision to cut by that margin was done with a great sense of responsibility, he said. “Our objective is to ensure price stability.”

Angola joins a handful of nations from Liberia to China that have lowered borrowing costs while most of the world is increasing rates at a rapid pace to rein in inflation and halt capital outflows. A slowdown in Angola’s inflation since the start of the year and the appreciation of the kwanza against major overseas currencies were among the main reasons for the cut, Massano said.

Price growth in the southern African nation dropped below 20% for the first time in more than two years in August. The central bank forecasts it will slow to less than 18% by the end of the year and sees it in single digits in the medium term.

In an interview with Bloomberg in August, Massano said inflation may slow to less than 10% by the second half of next year, earlier than the central bank’s previous prediction of 2024.

The governor said Monday that the central bank will take the necessary measures to continue to guarantee price stability in accordance with its mandate “in the event of any profound changes in market conditions.”

Cooling prices have been aided by the kwanza’s gain against the dollar. It has strengthened almost 30% this year, making it one of the world’s best-performing currencies. The rally has been fueled in large part by oil prices rising.

Angola’s MPC next meets Nov. 25 in Uige, in the northwest of the country. A 2-day National Seminar is being organized by the Government Law College, Thiruvananthapuram on the…