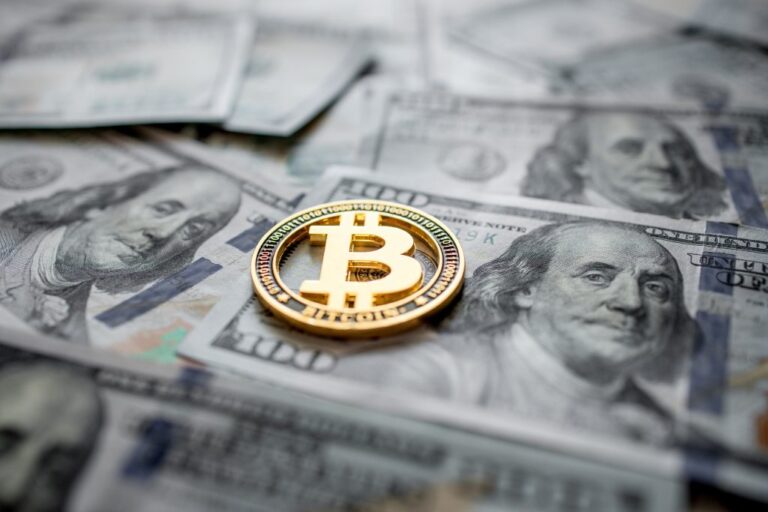 A new frontier has been opened in Africa for the use of stablecoins, which are blockchain-based ‘tokens’ backed by stable assets, such as the US dollar, euro or even gold.

“It was inevitable that African companies beset by a scarcity of fiat US dollars would seek out ways to solve this shortage of liquidity. Stablecoins are proving to be that solution,” says Omer Iqbal, CEO of Cape Town-based crypto company Fivewest.

Stablecoins are the fastest-growing subset within cryptocurrencies, accounting for two of the five largest cryptos as measured by market cap.

The two stablecoin frontrunners are USD Tether (USDT) and USD Coin (USDC), which together account for a total market value of about $37 billion (R663 billion).

Crypto ‘the default bank of Africa’

“There is a massive demand [for stablecoins]. Crypto has become the default bank of Africa,” says Jon Ovadia, head of crypto company OVEX.

“Opening a USD account for most Africans was out of reach until now.”

While the demand is there, regulators are lagging behind. “We’re treading with extreme caution in each market while we engage with regulators to understand the regulatory landscape in each market,” adds Ovadia.

In central Africa, companies like Eversend, a Ugandan start-up barely three years old, is on a fund-raising drive after growing transaction volumes 46-fold in 2021, according to Bloomberg.

It offers its more than 350 000 customers the ability to buy and sell crypto, including stablecoins, with a multi-currency e-wallet that permits cross-border transactions in seconds and at a fraction of the rate charged by banks.

The increase in the company’s transaction volumes follows a shift in focus from remittances to cross-border businesses and cryptocurrency traders.

Traditional means of remitting money through banks and money transfer companies comes at sometimes huge costs – chopping 15% or even 20% off the transferred funds before they reach the recipient.

Crypto-based solutions such as that offered by VALR, Binance Pay, Yellow Card and others reduce this cost to a fraction of a percent.

In a note to clients this week, Iqbal says phase one of the crypto adoption was techies buying bitcoin. Phase two was adoption by retail investors buying a broader spread of cryptos. Phase three takes us in an entirely new direction, commensurate with the rise of stablecoins, into corporate treasuries and institutional adoption.

Take Malawi, for example, which devalued its currency (the kwacha) by 25% in recent months. That’s a huge hit to the financial statements of companies whose expenses are priced in USD.

Allowing them to convert their kwacha into USD-backed stablecoins and hold those on their balance sheets as a near-cash asset protects them from local currency weakness.

Those USD-backed stablecoins can then be converted back into local fiat currencies when they are needed for the payment of salaries, local taxes and other expenses.

Iqbal says this is not a solution for companies trying to circumvent local central bank regulations restricting currency export.

Read: Stablecoins not ready for consumer payments, US watchdog says

“What we are seeing is a growing number of companies in Africa who want to hold crypto on their balance sheet, not to remit abroad, but to hedge against local currency weakness, and then convert back to the local currency when it comes time to pay expenses, such as salaries. This is proving to be an extremely effective hedging tool in countries with limited access to USD,” says Iqbal.

Fivewest has started rolling its treasury management solution to countries across Africa and Asia.

Nigeria is another interesting example, where the naira has been rated the 11th worst performing currency in the world, according to Hanke’s Currency Watchlist. Ghana’s cedi came in 13th worst in the world. Zimbabwe’s real time gross settlement (RTGS) dollar is the second worst, just behind Venezuela’s boliver.

This makes financial planning a daily hazard for financial managers operating in these countries.

Allowing companies to convert naira to USD-backed stablecoins, then back to naira when they are needed to pay expenses, is a game changer for companies in Africa. It allows them to build up a USD-pegged cash reserve and only convert back to local currencies when it’s time to pay bills in local currency.

This is how the hedging works:

Blockchain-based central bank digital currencies (CBDs) are already being rolled out in countries like Nigeria, where it is called the e-naira, as a regulatory response to the proliferation of private currencies such as cryptos. The inevitable problem they face is they remain under the control of central banks and regulators, with no indication they will be any better at solving the inflation problem embedded into the existing fiat-based systems.