After hospital scare, Eduardo Escobar expected to be back in lineup Saturday – Twin Cities 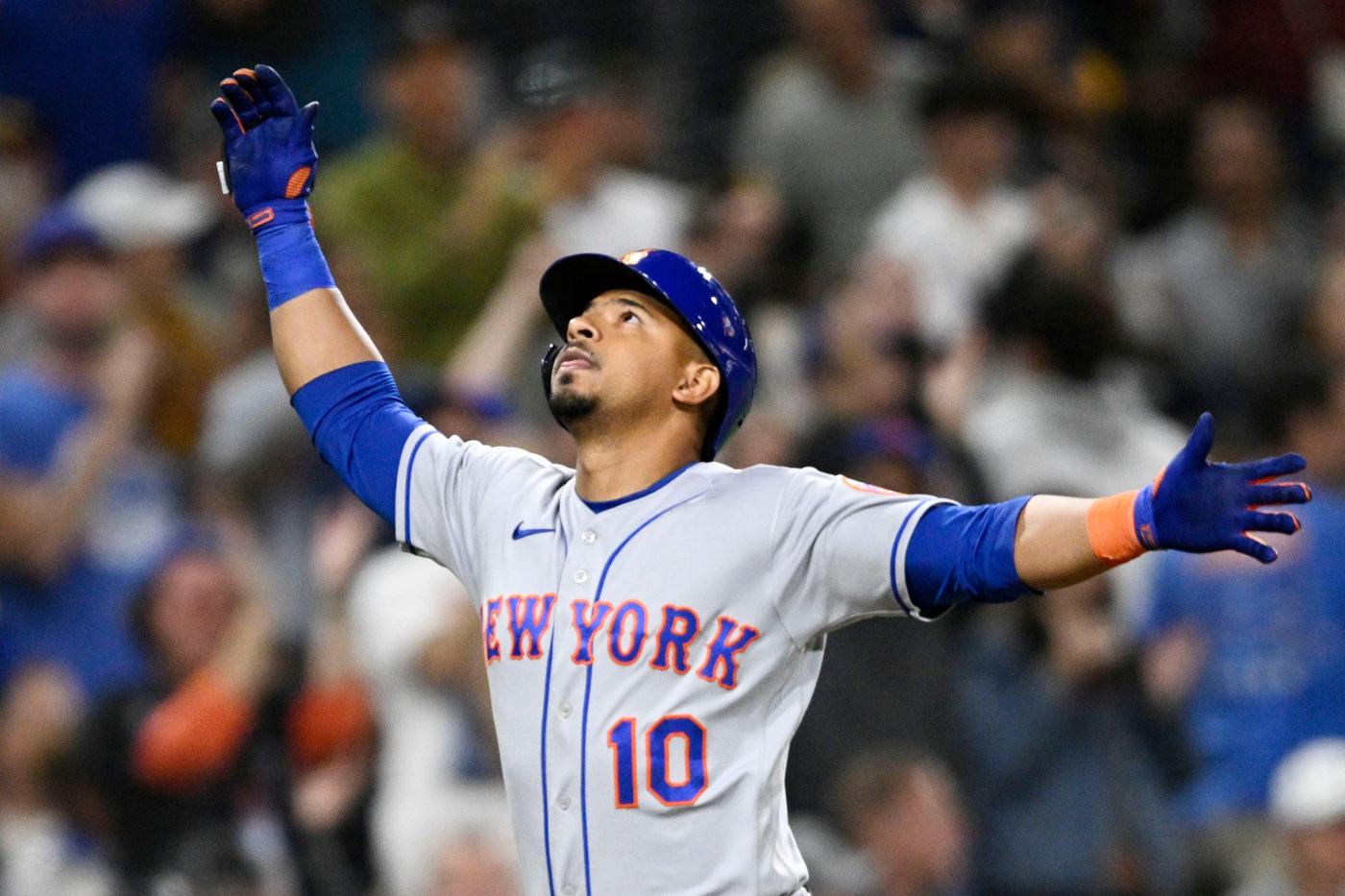 One day after Eduardo Escobar’s health-related absence that caused him to be admitted into a hospital, the Mets were feeling a little better about the well-being of their starting third baseman.

Manager Buck Showalter said he expects Escobar back in the lineup, and starting at third, on Saturday against the Marlins. Escobar missed a second straight game on Friday with a health issue that the Mets have declined to publicly diagnose. Showalter said Escobar was available off the bench for Friday’s series opener against Miami.

“Talked to him today,” Showalter said. “He’s had quite the night. Not working with a whole lot of rest, but finally got through with all the testing.”

Escobar looked a little off to his teammates on Thursday before the Mets’ series finale against the Brewers. The 33-year-old was said to have problems with his vision, which led to some dizziness. The bottom line, Francisco Lindor said, was that Escobar looked different.

He was taken to a hospital before Thursday’s nightcap at Citi Field. Showalter said, “They did every test known to man, basically to rule stuff out.” The Mets would not comment further on what exactly Escobar was dealing with, and whether or not the scare was completely behind him.

Showalter asked for multiple updates on Escobar throughout the Mets’ 5-4 win over the Brewers. Eventually, the two caught up over text at 2:30 a.m. The Mets manager said he was concerned about Escobar, but after talking to him, he believes the third baseman will be back at the hot corner this weekend.

“He means a lot to all of us,” Lindor said of Escobar. “If there’s one player that’s liked by everybody, it’s probably him. He’s always happy, he’s always having fun, always working as hard as he can.

“I hope he’s back soon – at least walking around here. It would be good to have him around. But, you know, a couple of days off for him. A little vacation don’t hurt nobody.”