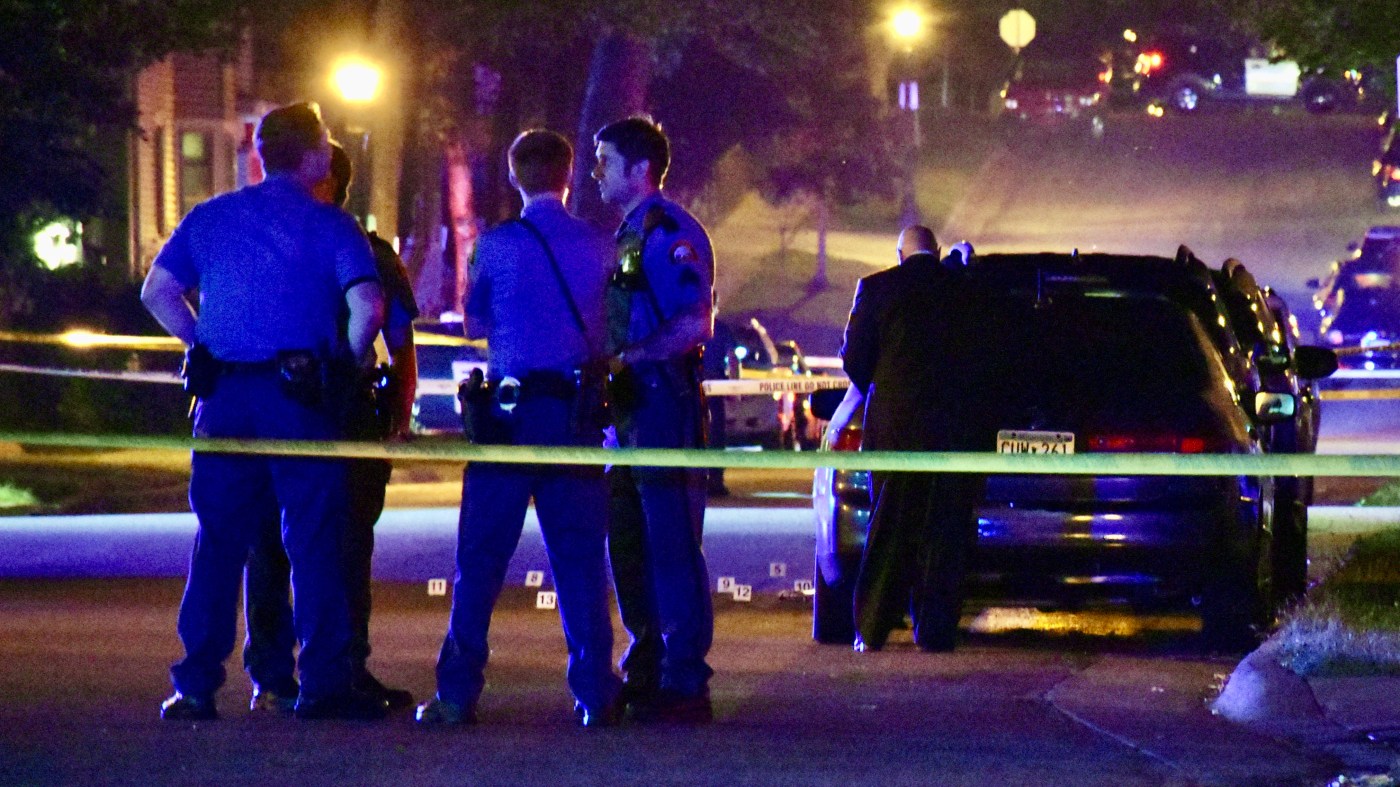 After St. Paul police officers worked for more than a year-and-a-half under their expired old contract, the police union and city reached an agreement that was approved Wednesday.

The agreement includes officer raises that will total 9.5 percent over the three year contract term. Wages had been the main sticking point and contract negotiations were about to go to arbitration when the agreement was reached, said Mark Ross, St. Paul Police Federation president.

“The contract further supports our Community-First Public Safety approach that includes an array of investments, including supporting our ability to hire up to our authorized sworn strength,” Kamal Baker, St. Paul Mayor Melvin Carter’s spokesman, said in a statement Wednesday.

St. Paul’s authorized strength is 619 officers and there were 583 on the department’s payroll as of the end of August. Fifty-four officers left the St. Paul department last year with six going to other law enforcement agencies, according to the police department.

Before Todd Axtell retired as St. Paul police chief earlier this year, he warned Carter’s office in a letter that without a new police contract, the city would continue to lose officers to “other agencies that offer higher wages and more robust benefits.”

Axtell noted that Minneapolis suburb Maple Grove had recently approved a police contract that increases base wages by 3 percent annually, on top of a 10 percent general increase, and the state Legislature recently increased its top wage for the Minnesota State Patrol by more than 10 percent.

Some agencies have decided to give officers “large market adjustments because everybody’s fighting for experienced cops right now,” Ross said.

The most recent two-year contracts for other labor unions in the city amount to 3.5-percent wage increases over 2021 and 2022, according to Baker. The police contract was the last to be settled.

An officer with three years of experience would make $82,992 vs. $80,420 in 2020. In other departments, officers can make top pay after three to five years on the job, but that doesn’t happen in St. Paul

An officer with three years of experience would make $82,992 vs. $80,420 in 2020. In other departments, officers can make top pay after three to five years on the job, but that doesn’t happen in St. Paul until an officer is starting their starting their 19th year, Ross said. It will change to when they’re starting their 18th year, as of Jan. 1 under the new contract.

Ross said he’s glad they were able to reach agreement on the contract. “It was an acknowledgement from the city about doing better to get us closer to where we needed to be, but the reality is it still puts us in a challenging position as it relates to recruitment and retention and that’s what we’re trying to fix,” he said.

Carter’s proposed budget for next year includes the new pay rates from the police contract. The 2021 and 2022 budgets were built with estimates for the police contract and are close to the finalized numbers, though the contracted increases for 2022 “are slightly higher than budgeted,” Baker said.

The Federation represents all of the department’s officers, with the exception of the chief, assistant chief and deputy chiefs. The police union also represents about 20 people who work at the Ramsey County Emergency Communications Center.

The city council signed off on the contract Wednesday as part of its consent agenda, without discussion.