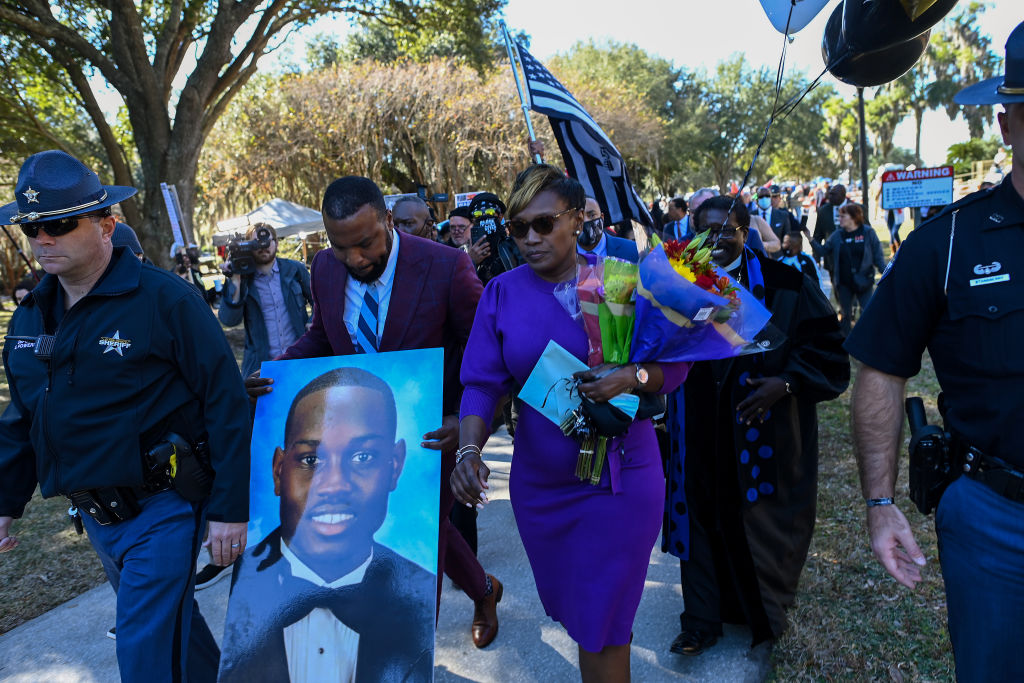 Source: The Washington Post / Getty It’s wrap! Last week, BOSSIP reported that lawyers for Ahmaud Arbery’s murderers, Gregory and Travis McMichael were begging the court for “leniency” by sentencing two blood-thirsty racists to only twenty years behind bars. Tuh. Sike. You thought! Source: Pool / Getty According to CNN, Travis McMichael, the man who pulled the trigger on the shotgun that killed Arbery, was sentenced to ANOTHER life sentence for federal hate crimes on top of the one he was already hit with for the murder itself. Ain’t no leniency, bih! Travis’ father, Gregory . . .

Chris joined the Pioneer Press in 2013 to cover the Vikings. He was a longtime…