Alabama Teens Allegedly Killed 71-Year-Old Man, Buried Him, & 'Partied In His House' Until They Were Arrested 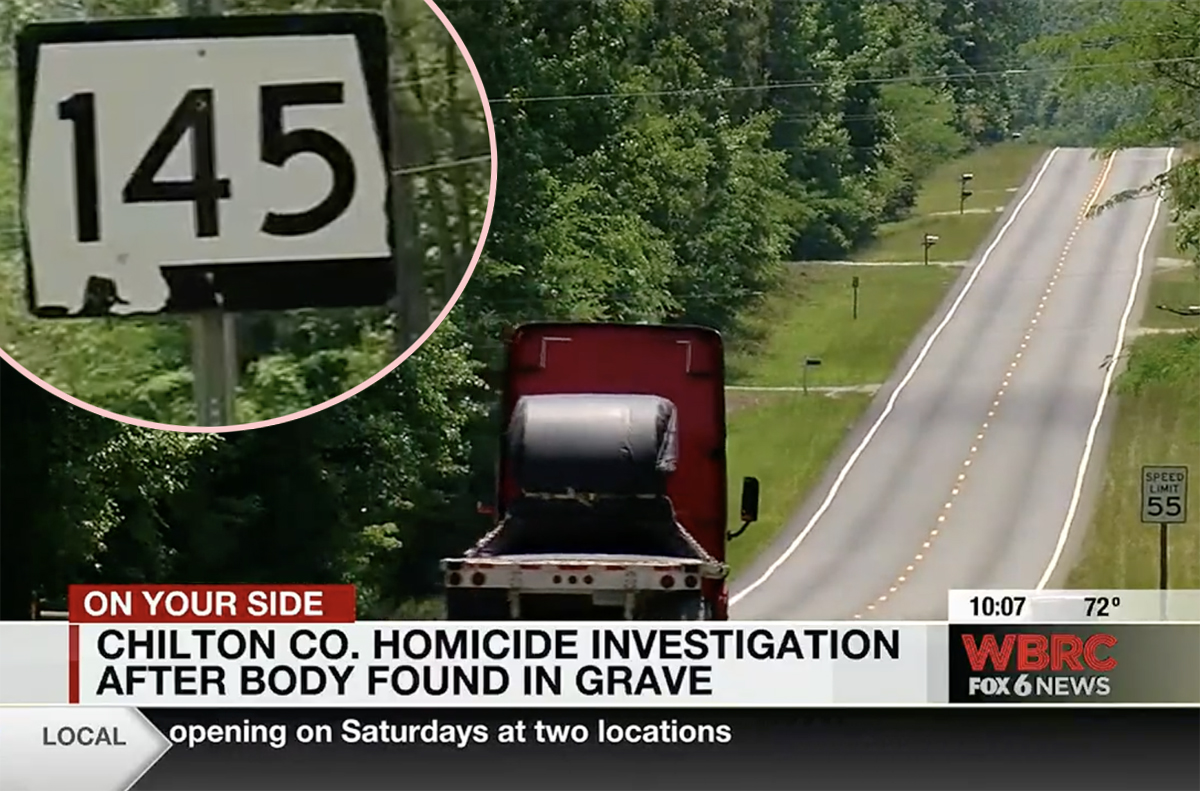 Two teenage boys are in custody after a horrific murder of an elderly man in rural Alabama. According to the Chilton County Sheriff’s Office, two unidentified minors were arrested and charged this week after the death of a 71-year-old man named Thomas Lee Creel. The elderly man lived in the area around Jemison, a small town in a rural area halfway between Montgomery and Birmingham in the central part of the state. Related: 14-Year-Old Girl Found Murdered In Family Home – Reportedly By Another Teen She Knew According to prosecutors, Creel was killed at some point in early May. The . . .