Alec Baldwin Still Swears He Didn't Pull The Trigger — But Explains How He DID Make The Gun Fire! 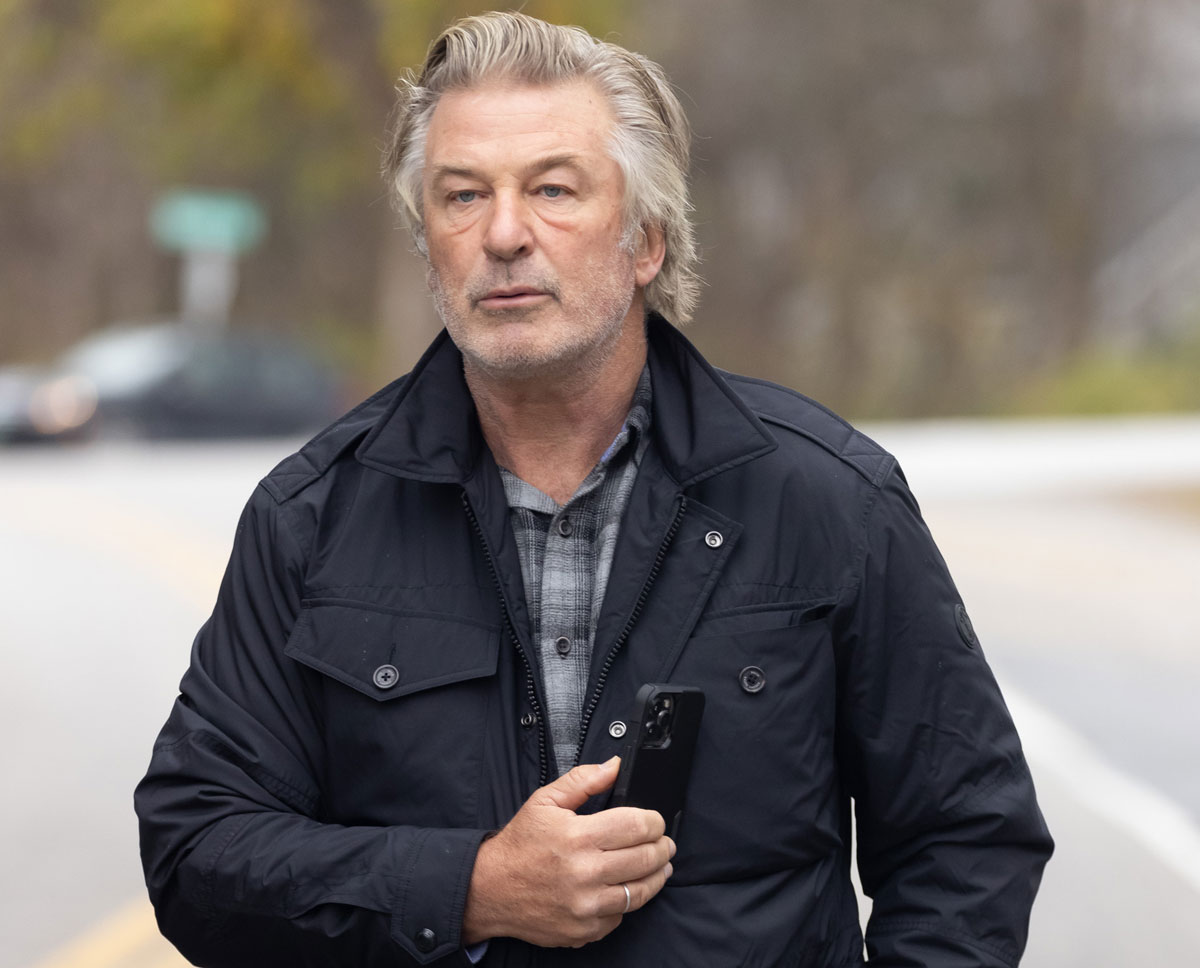 Alec Baldwin is breaking down his Rust controversy even more – with an equally controversial podcast host! The actor joined former CNN reporter Chris Cuomo on his new podcast The Chris Cuomo Project in an episode on Tuesday, during which he explained how he made the gun fire on the set of the Western film, Rust, despite supposedly not pulling the trigger. This chat comes after the FBI concluded its investigation into the fatal accident that killed cinematographer Halyna Hutchins and injured director Joel Souza in October. Per their findings released on Friday, the Colt 45 revolver used on . . .