Alex Kirilloff is tearing up Triple-A. When will he return to the Twins? – Twin Cities 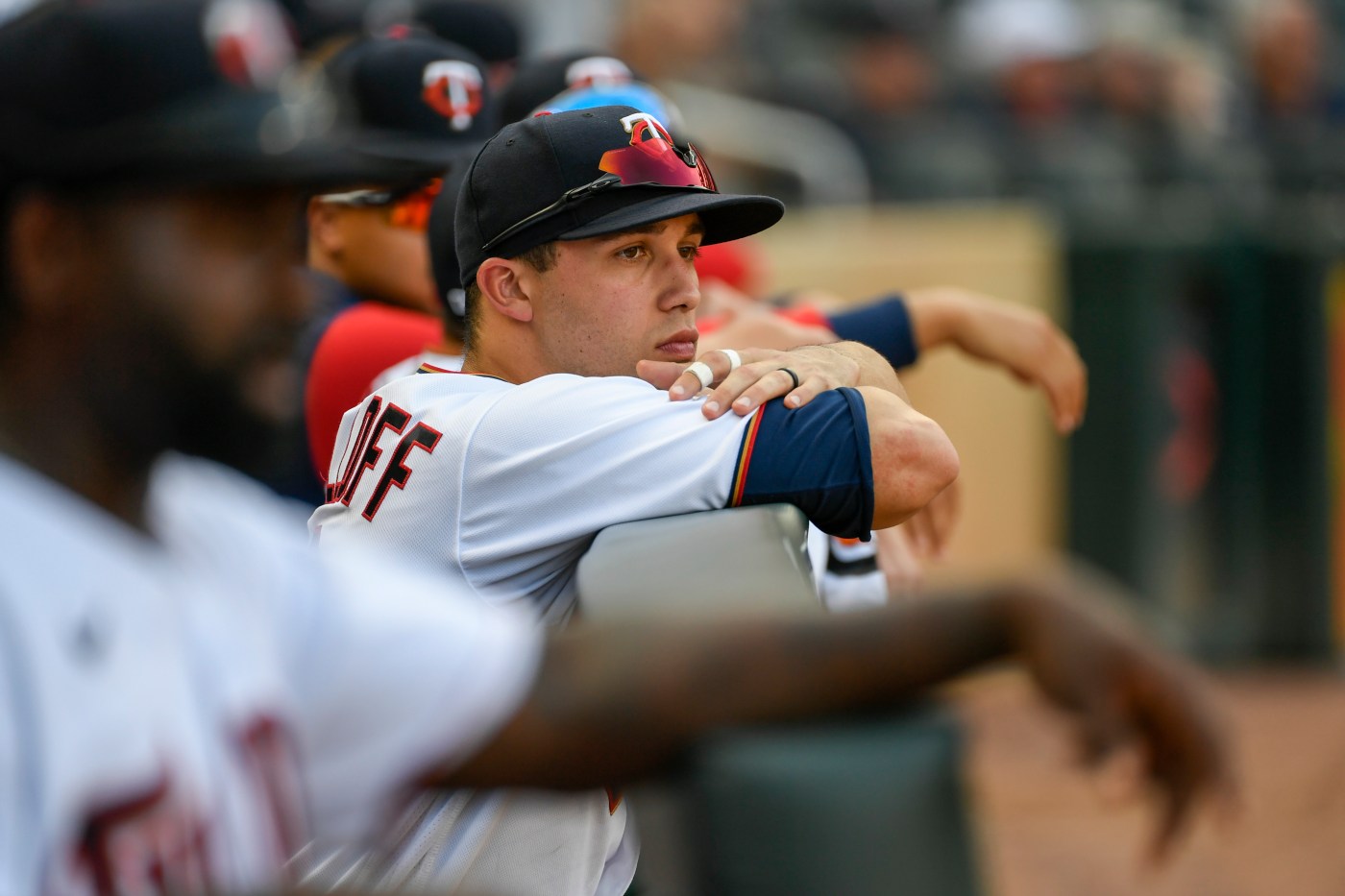 SEATTLE — When the Twins sent outfielder/first baseman Alex Kirilloff back to the minors on May 14, they did so to let him get every day at-bats while learning how to adapt and play through a nagging wrist issue that had been hampering his performance.

Kirilloff has responded well, showing the Twins exactly what they’re looking for. After Thursday’s game, he is hitting .359 with a 1.106 OPS at Triple-A. And he’s driven the ball plenty, socking 10 home runs — including a grand slam earlier in the week — in 35 games with the Saints.

All that begs the question: When will he be back?

Well, the Twins don’t quite have an answer for that at the moment that they’re willing to share publicly, but they’ve obviously liked what they’ve seen from him so far.

“He’s reached a point of comfort and production and all those things that we were looking to see — and he’s right in the middle of doing that as we speak,” Twins manager Rocco Baldelli said. “This is the Alex Kirilloff that we know, one of the best hitters in the game, and he’s showing us that presently. There’s no one particular thing at this point that we’re looking for. He’s putting himself right in the conversation by going out there and showing us what he can do.”

Kirilloff first injured his wrist on a slide last May — 13 months ago — and in the middle of the Twins’ disappointing 2021 season, he opted for surgery so he could be ready to go for the beginning of this year. While imaging taken in April revealed no new structural damage in the wrist, Kirilloff was still reporting pain earlier this season, necessitating a stint on the injured list and a cortisone shot.

But Kirilloff, who briefly met up with the Twins last month to serve as a member of the team’s taxi squad, said then that his right wrist had “definitely progressed in the right direction.” He said he had built a good routine and has an understanding of what it takes now to get his wrist ready to play in a game.

“It’s not bothering me as much as it was before the shot. So that’s why I feel really optimistic about where it is now,” he said in late May. “From this point on, I really feel like it’s just about staying on my exercises and everything I need to do to keep getting it ready.”

Before being optioned, Kirilloff had played in 10 games for the Twins this year — five before landing on the IL, five after — but didn’t look like the hitter the Twins know he can be. Of his five hits, none were for extra bases.

But if the wrist is still any kind of issue, it sure hasn’t been slowing him down recently. He has shown plenty of pop since returning to Triple-A, and Baldelli said it’s “probably just a matter of time before he gets his opportunity again.”

The Twins have a fairly healthy lineup currently and have gotten good production from Luis Arraez at first base, Trevor Larnach in left field and Max Kepler in right. While Baldelli said that’s a consideration, he also said the Twins have the ability to manipulate the lineup and move some things around to accommodate Kirilloff’s return.

Whenever that may be.