Amber Heard Shopping at T.J. Maxx and the Internet Reacts 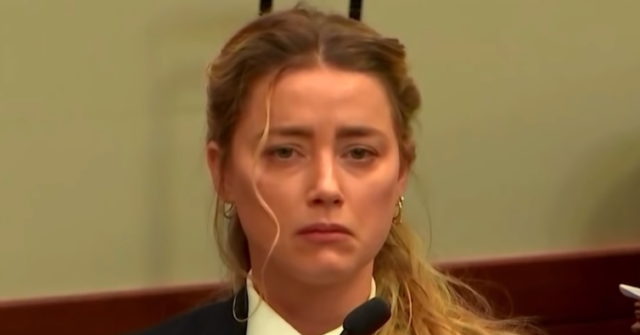 Amber Heard was videoed shopping at TJ Maxx in the Hamptons and it’s raised so many takes on Twitter. Amber Heard’s money situation is apparently somewhat dire these days in the wake of the Johnny Depp verdict – which awarded $8.3 million in damages – so in light of that . . . to TJ Maxx it is. https://t.co/JCPdc0vSCm – TMZ (@TMZ) June 19, 2022 First off, why is anyone taking pictures of someone inside TJ Maxx? That’s weird and creepy. Just because it’s a celebrity inside a store doesn’t mean it’s right. That could mean a couple things. One is that there’s a super creepy . . .