Arlington Heights residents favor a Chicago Bears stadium — but not tax help, a libertarian poll finds. But the mayor is wary of the questioning. 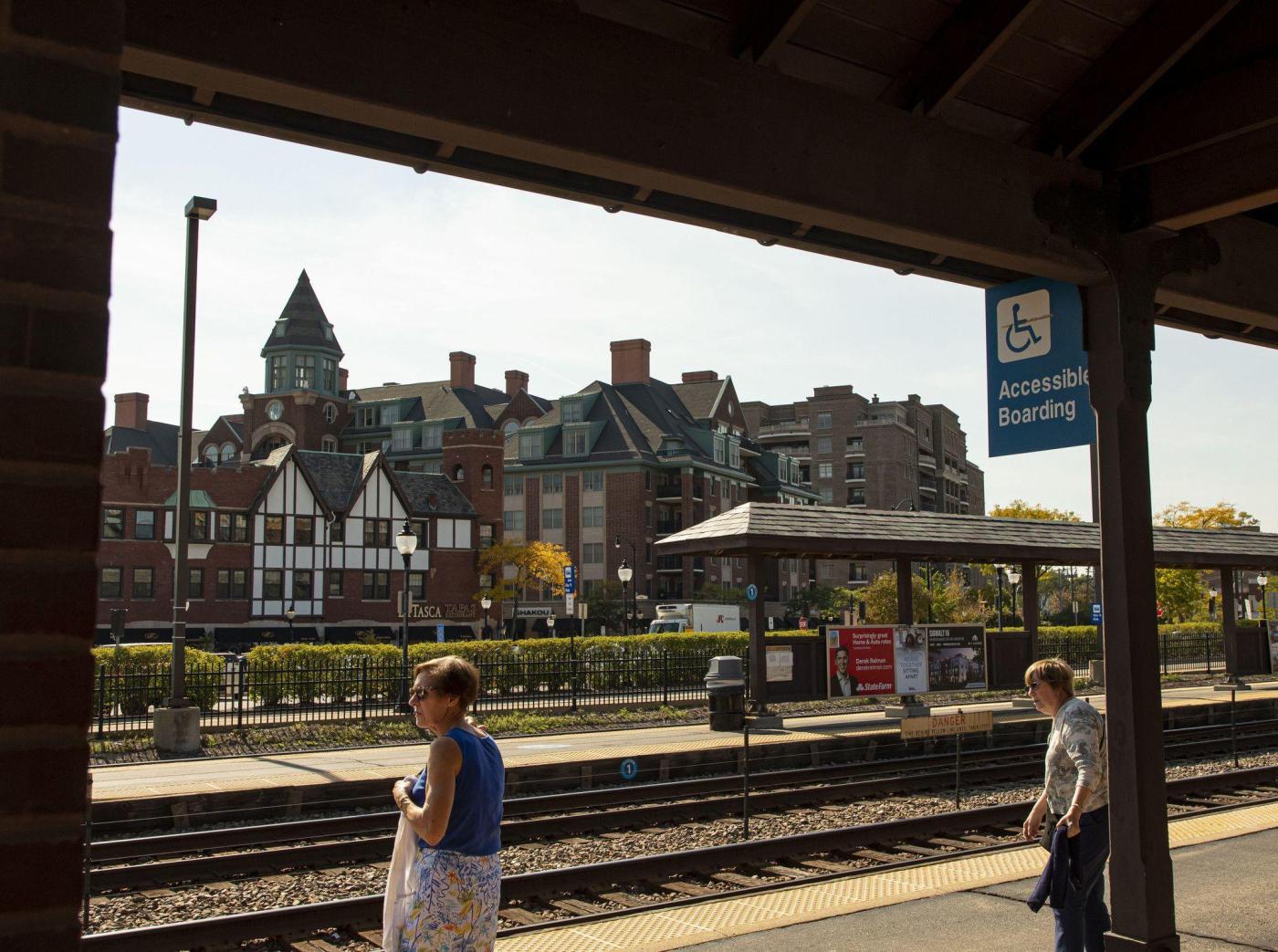 A new poll commissioned by a self-described libertarian group found that Arlington Heights residents support the Chicago Bears moving from Soldier Field to their village, but oppose any tax subsidy to help the team do so.

The poll, released Tuesday, found that 72% of respondents approved of the Bears’ proposal to build a stadium at the closed Arlington International Racecourse – but 68% opposed using tax dollars to help the team.

The poll also found strong support for an ordinance to prohibit Arlington Heights from using taxpayer funds to help build a stadium or other “corporate welfare” by a 55%-30% margin.

The survey was sponsored by Americans for Prosperity-Illinois, a group founded by the conservative billionaire Koch brothers, and surveyed 300 registered voters in the village.

Americans for Prosperity Deputy State Director Brian Costin said in a statement that residents “are sending a message to the village to end the continued flirtation with corporate welfare programs.”

Mayor Tom Hayes said he couldn’t comment specifically without having seen the poll, but noted that questions can be skewed to influence the results.

The first question of the poll, for instance, asks voters whether they approve “select treatment to giant, special companies,” or treating all businesses equally, the latter of which got support from 64% of respondents.

Hayes has left the door open to providing some kind of tax help for the Bears proposed move, and said the Village Board would fight Americans for Prosperity’s petition calling for an ordinance that would ban any taxpayer incentives in the village.

The big concern, Hayes said, is that such a ban would affect all development in the village, not just the Bears.

“That would put us at a severe competitive disadvantage compared to our surrounding municipalities,” he said.

Any tax incentive would be limited and intended as an investment that would pay off for all taxing bodies through greater development and future property taxes, Hayes said.

The village’s primary development tool has been Tax Increment Financing, in which property tax proceeds to taxing bodies such as schools are kept at existing levels, and any increased property tax revenues are used to build roads and other infrastructure to enhance the use of a site for private construction.

The village has four current TIFs, according to Americans for Prosperity.

The model for such a program, Hayes said, was downtown Arlington Heights, which transformed from a sleepy suburban neighborhood to a thriving destination with high-rise condominiums, bars, restaurants, and a performing arts center.

That TIF has since been retired, with full property tax revenues now paid to all taxing bodies.

Americans for Prosperity argued that the Bears don’t need such help, especially after the National Football League recently signed a $110 billion media deal, worth more than $3 billion per team.

In September 2021, the Bears announced they had signed a purchase agreement to buy the racetrack property from Churchill Downs Inc. for $197 million, pending final approvals by both parties. Churchill Downs Inc. subsequently closed the famed racetrack. The Bears would have to break their lease at Soldier Field to build a new stadium at Arlington.

Chicago Mayor Lori Lightfoot recently unveiled plans for Soldier Field that could cost up to $2.2 billion as part of her ongoing campaign to keep the Bears from moving to Arlington Heights.

The Bears have played at Soldier Field since moving from Wrigley Field in 1971. They played the 2002 season at Champaign’s Memorial Stadium while Soldier Field underwent a $690 million renovation.