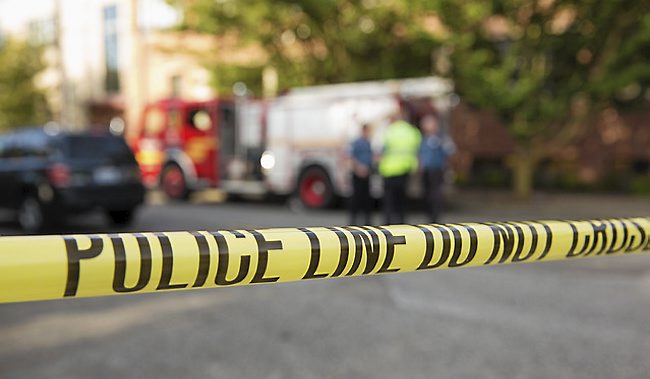 St. Paul police are asking people to avoid an area in the North End Thursday morning because an armed man is inside an apartment.

He reportedly shot at his girlfriend earlier Thursday in the 400 block of West Maryland Avenue, according to Steve Linders, a police spokesman. She was not injured and made it to safety, he said.

The man remained in the apartment on Maryland Avenue between Cumberland and Arundel streets as of 8:15 a.m., and officers and the SWAT team are on the scene.

Police said they would provide more information when it is available.