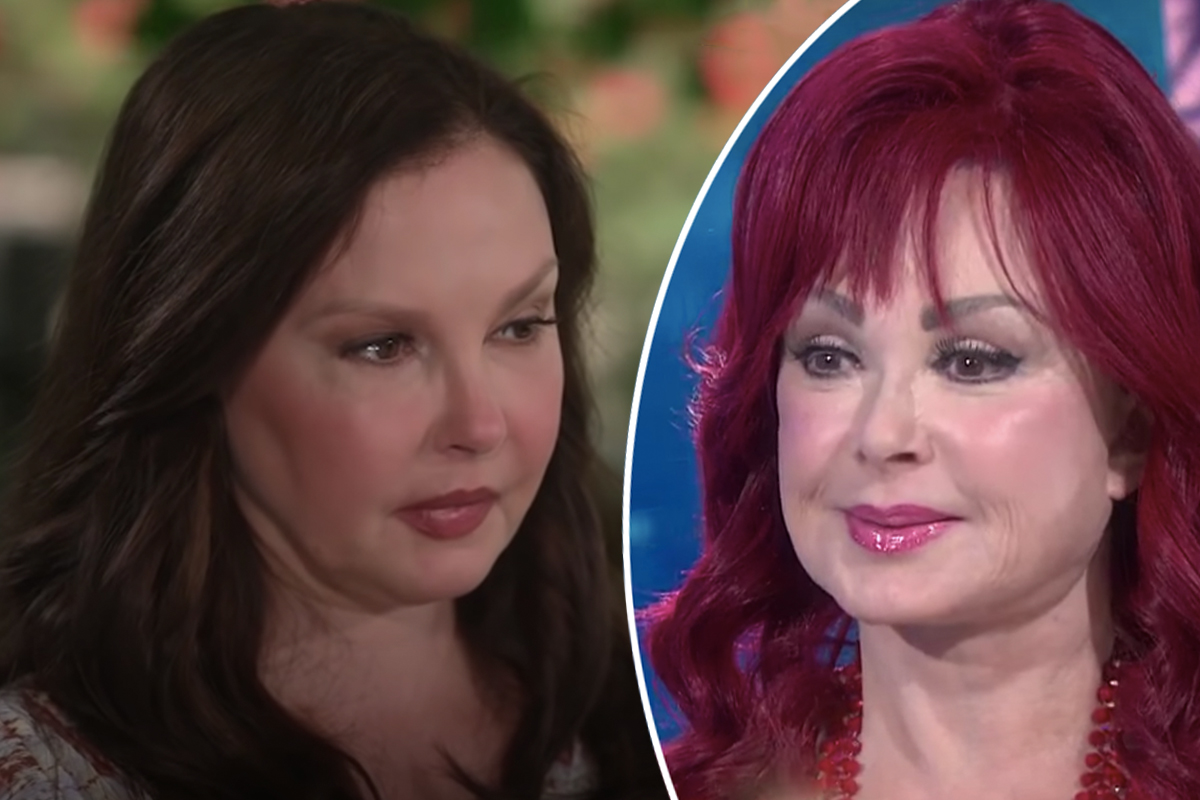 Ashley Judd is speaking out on privacy following her mother’s untimely passing. Her mother, country legend Naomi Judd tragically died by suicide back in April of this year, and Ashley was actually the one to discover her. We cannot imagine. Now, after some of the initial shock has subsided, the Double Jeopardy star is calling on Tennessee lawmakers to reform privacy laws surrounding death investigations as she’s realized too much of her trauma has become public – and is putting her through hell all over again. Last month, Ashley asked a judge to seal police reports related to Naomi’s . . .