At home, some Twins find source of advice in their significant others – Twin Cities 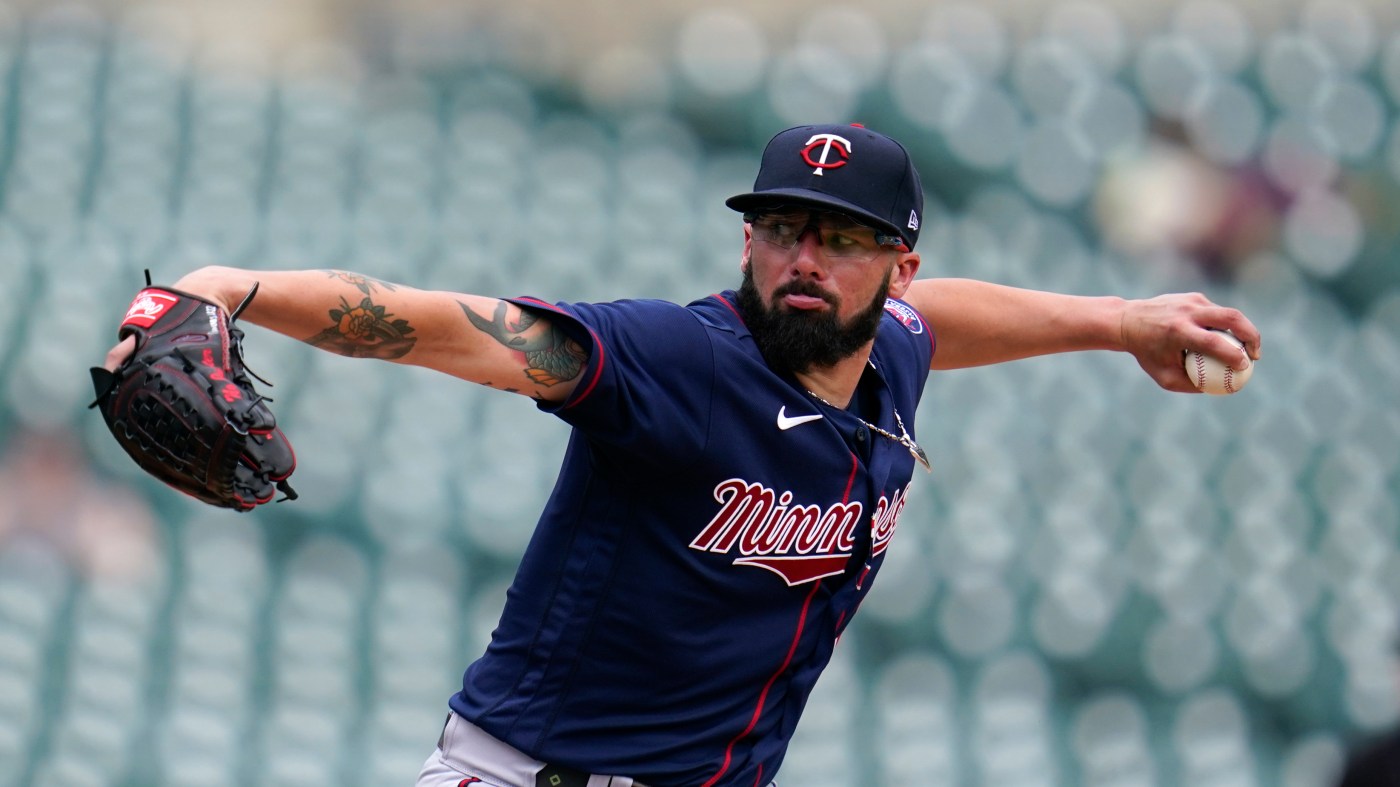 Brianne Smeltzer doesn’t often offer her husband work advice. Mostly, she just listens, providing an empathetic sounding board for Devin. But after spending 10 years watching him take the ball every five days each summer, she won’t hesitate to speak up if she feels there’s something he needs to hear.

“At some point, I think I know him better than he knows himself,” she said. “ … I don’t say too much, but if there’s something that I’m thinking, I’m also not afraid to tell them.”

And she’s plenty qualified to do so.

A softball player her whole life, Brianne Smeltzer attended Florida Gulf Coast University to play the sport collegiately. She’s one of a handful of Twins wives or girlfriends who played the sport at a high level, providing a helpful perspective away from the field.

Before Smeltzer’s start against the Kansas City Royals on May 26, Brianne spoke up. Her husband wasn’t throwing his changeup as much as he normally does. She told him he needed to throw it more, an observation that he agreed with.

The end result was Smeltzer’s best start of his season, seven scoreless innings of two-hit ball against the Royals and in his postgame interview, Devin gave his wife a shoutout for her contributions to his effort.

“I always said that’s why we worked out together as long as we’ve been together, because she understands the travel, she understands the being apart,” Smeltzer said. “She was an athlete herself. She played softball, so she gets the ups and downs of baseball and she knows when to push and when to pull back. And she’s been my biggest motivation for the past 10 years.”

The couple started dating as teens in high school after meeting in gym class and have been together for a decade. They’ll celebrate four years of marriage in November.

Sports, of course, have been a huge part of their relationship. More than advice, Brianne is often there when Devin wants or needs to vent, which he admits is “a lot.”

“A lot of people go home and they don’t talk about baseball, which is awesome and that works for people,” Brianne said. “But because I understand what he’s talking about and the struggles that he’s having, I think just him being able to talk to me about it and get it off his chest and say things out loud that some other people might not be able to when they get home I think is good for him. It works for us.”

Trevor Larnach’s girlfriend, Jessica Garcia, played softball at Oregon State, where the two outfielders first met at a summer bridge program ahead of their freshman years. They don’t just have baseball or softball talks —  as a former high-level athlete herself, the pair often find ways to compete, be it at basketball, Wiffle ball, or something else, Larnach said.

“It’s a big help that she played sports,” Larnach said. “She understands this is a hard game and there’s a lot that goes into it.”

Reliever Emilio Pagán has a similar story. He met his future wife, Jordyn, at Gardner-Webb University in North Carolina when they were both student-athletes. Jordyn was an infielder and four-year starter.

She’s the only person that Pagán will admit is more competitive than he is, and she recently had a chance to show off her competitive chops and athletic ability running in the Target Field mascot race against other Twins wives. She won.

Because Jordyn is often watching their two young daughters Paxtyn and Lexington during games, the couple will re-watch and review each one of his outings at home — good or bad — after each game.

“Sometimes she doesn’t say anything at all and sometimes she’s like, ‘What were you thinking when so-and-so got in the box? Why’d you try to start him off with this pitch? What does he hit good or what does he hit not good?’ ” Pagán said. “It’s just kind of a reminder that there’s different ways to go about getting people out.”

Often, her input isn’t so much about one specific pitch but rather what Emilio dubbed “mentality stuff.”

Baseball is often a game of failure, and having gone through it herself during her softball career, Jordyn has a deeper level of understanding, Pagán said.

“She’s somebody that kind of keeps me grounded and understands that you can perform well and still not get good results,” Pagán said. “She’s helped me tremendously off the field. And whenever she can and wants to, she does help me with stuff on the field.”