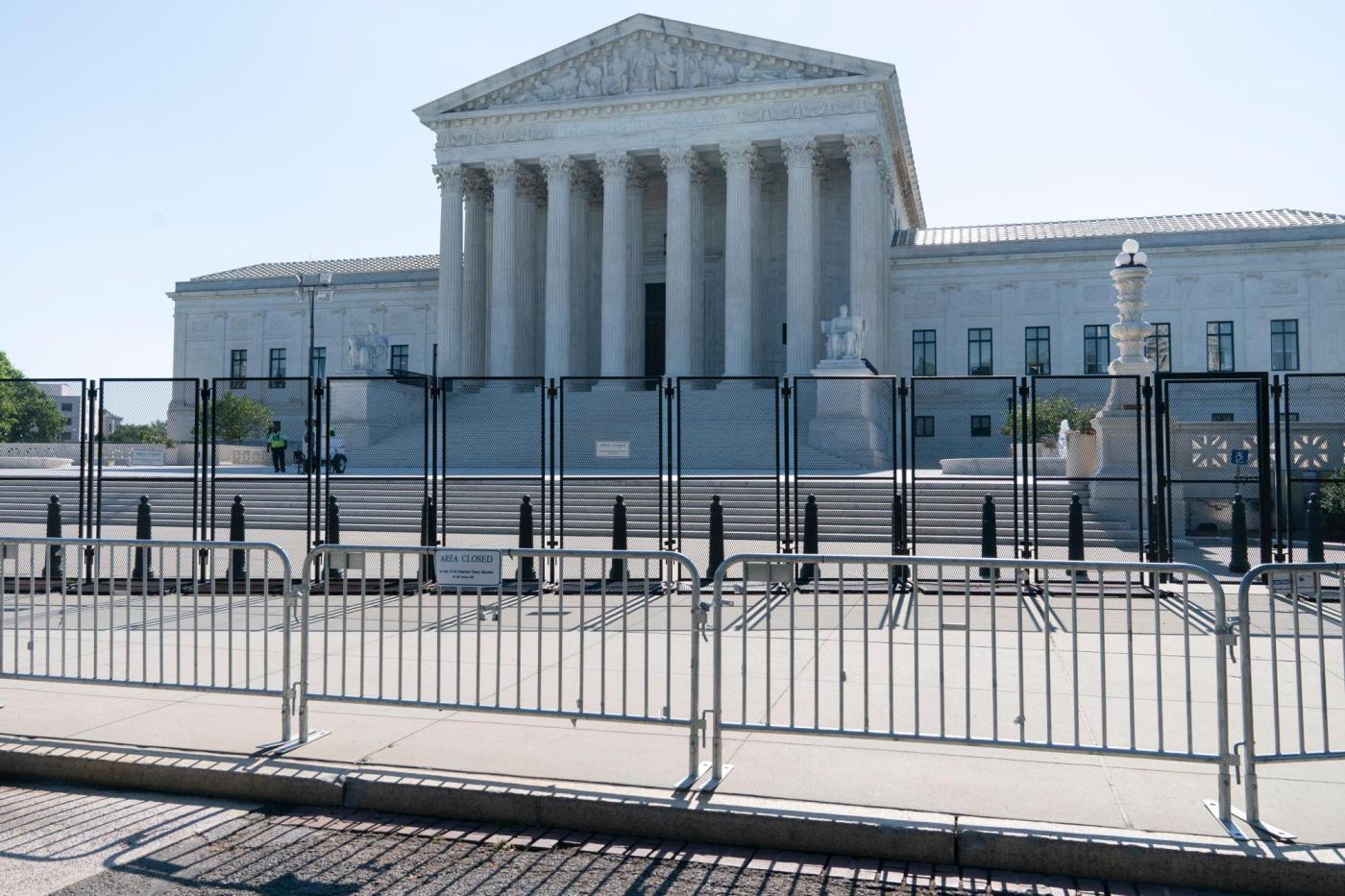 “Man learns from history that man doesn’t learn from history.” My father used to repeat this line to me, a saying he heard from one of his teachers.

We see the quote’s wisdom in current calls to add justices to the Supreme Court. Those calls came loudly from the political left in reaction to President Donald Trump’s appointments of Neil Gorsuch, Brett Kavanaugh and Amy Coney Barrett. They have returned in the wake of the court’s just-completed term. Those justices proved crucial votes in decisions to expand religious liberty, protect gun owners and overturn Roe v. Wade.

We have been here before. In 1937, Congress voted on President Franklin D. Roosevelt’s “court-packing” plan. That plan sought to add up to six justices to the nine already serving.

FDR’s endeavor failed, and deservedly so.

The problem with court packing lies not in its strict legality. Congress sets the number of Supreme Court justices. Thus, it has the legal power to change that number. Moreover, the legislative branch has exercised this power in the past.

The problem with court packing goes deeper. To pinpoint its shortcomings, we must understand the role the courts play in our system of government. The judiciary holds a relationship to the law unlike any other branch. It must take the law as the law exists and interpret and apply it to decide legal disputes. The judiciary thus depends on the law as the basis for all its reasoning and all its actions.

Not so with Congress and the president. Those two institutions do rely partly on the law, especially the highest law of the Constitution. They obtain the power to act, legislate and enforce laws from that document. But they also depend on voters, needing their support to retain office. This is their greater dependence, at least regarding the pressure to act. While working through constitutional mechanisms, the people exert significant control over the actions taken by these two branches.

The Constitution’s framers linked the judiciary to the law to better achieve justice. The law seeks to treat all people equally and to give them a fair chance to establish innocence. The people support such laws in the abstract, voting for them through their elected representatives.

But the framers knew the people’s immediate response to events and individuals to which the law applied might involve prejudice and passion. Popular will might wish to skirt the protections of the law, punish a person because he belonged to an unpopular group or convict without process a person accused of a heinous crime. Supreme Court justices are insulated from these pressures by not facing an election and serving for good behavior, meaning essentially for life.

Their focus on the law, statutory and constitutional, means they uphold the better version of the people’s will as written down in just and equal laws, not as manifested in immediate reactions. The justices thus can stem the tide of prejudice and passion in service of the better angels of our nature. Due to this needed role, Congress has not changed the court’s composition since 1869.

This task for the justices illuminates the problem with court-packing schemes, old and new. Then, as now, the plan to pack the court came from intense opposition to court decisions. This opposition came from a passionate and prejudiced reaction that wished the court to follow the policy preferences of the other branches, not the law as found in the Constitution.

In the 1930s, at least five justices opposed important elements of the New Deal and seemed poised to undermine it further. They had good grounds for suspecting that FDR and Congress had greatly overstepped their constitutional bounds. They rightly, for a time, opposed pressures to act in conformity with those institutions’ policy preferences, though the “switch in time that saved nine” resulted in the court acquiescing to much of the New Deal eventually.

Today, the political left wants more justices to overturn the court’s recent decisions on religious liberty, the Second Amendment and abortion. These plans come from policy preferences wrapped in weak constitutional arguments. The court this past term has done much to remove judicial policymaking from its efforts and instead apply the law as written. The opposition to this beneficial direction would seek to make the court into more of a second legislative branch.

As in 1937, this new court-packing scheme is, in all likelihood, doomed to failure. It should go nowhere, another likely unheeded warning to future generations.

Let us recall FDR’s failure to remember the real role of our Supreme Court. And let us seek to encourage and preserve that role for the sake of justice and the rule of law.

Adam Carrington is an associate professor of politics at Hillsdale College in Michigan. He wrote this column for the Chicago Tribune.