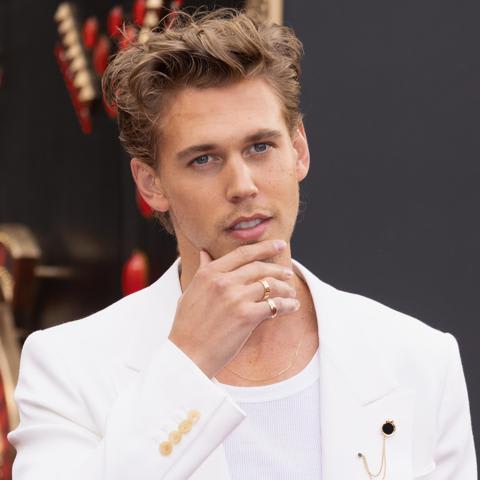 Austin Butler spent two years working on Elvis, which consisted of sleepless nights, and fear he wouldn’t do the singer justice. As he got struggled to get into character, everything changed when he found out he lost his mom at the same age as the singer. “When I learned about his mom,” he told Today with Hoda & Jenna, “that just hit me.” GettyImages Butler has been praised for his performance as Elvis Presley, with the film gaining a 12-minute standing ovation at Cannes. But playing someone like Presley was what Butler called one of the hardest things he’s ever done, especially . . .