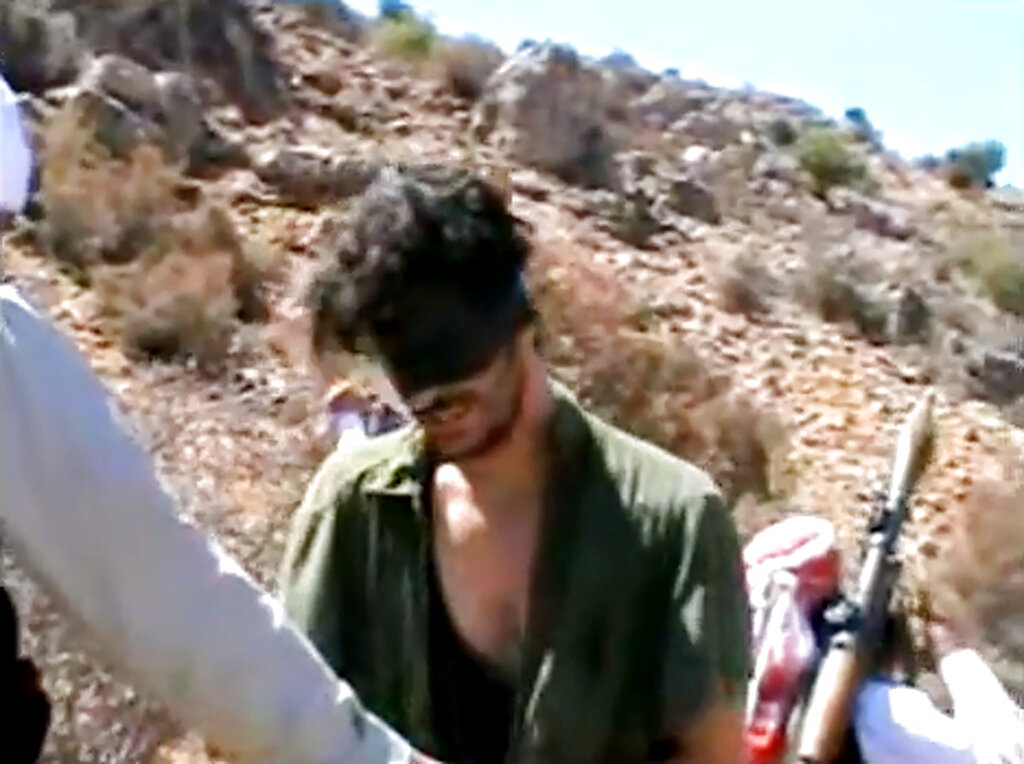 Few expressions of the journalistic mission could be more essential and unflinching than Austin Tice’s reporting on the Syrian civil war for McClatchy and others. Tice was one of the few journalists who left a country that enshrines press freedom in our founding document for one where the government and its enemies targeted reporters for abduction and worse. He took dire risks to bring light to one of the darkest corners of the world.

“No, I don’t have a death wish — I have a life wish,” Tice, then 30, wrote on Facebook from Syria in July 2012, weeks before he was taken hostage. “So I’m living, in a place, at a time and with a people where life means more than anywhere I’ve ever been.”

The Houston native’s family believes he is still living, as do key U.S. officials. That would mean that of scores of American hostages worldwide, he has waited the longest for his country to secure his freedom. This month marks two heavy milestones, one normally an occasion for celebration and the other a cause for national consternation: Tice’s 41st birthday and the beginning of his second decade in captivity.

Joe Biden, who was vice president when Tice disappeared near Damascus, is now the third president his family and fellow journalists have lobbied to bring about his release. Despite the lack of formal relations between the United States and the Syrian regime, his likely captor, Tice’s family argues persuasively that engagement with Bashar al-Assad’s government is the only possible path to his freedom.

To that end, the Trump administration made a series of overtures to the Syrians, ultimately to no avail. In May, President Joe Biden met Tice’s parents, Debra and Marc, for what they described as a “substantive dialogue” yielding clear directives from the president but scant results. Biden administration officials recently told McClatchy that they are reaching out to the Syrians directly and through other parties toward Tice’s release.

Debra Tice noted in an interview that former national security adviser John Bolton wrote in his memoir that he and then-Secretary of State Mike Pompeo opposed Donald Trump’s determination to negotiate with Assad over hostages. She fears Biden’s subordinates are similarly thwarting his orders to directly engage with Syrian officials.

“The president told them to get a meeting, listen, find out what they want and work with them,” she said.

What’s clear after a decade without progress on this case is that the Biden administration must take more decisive steps, including direct talks with the Syrians, to ensure Tice’s return.

The eldest of seven, Tice grew up crawling across the pages of the New York Times, listening to National Public Radio and being quizzed on current events by his mother. At 15, he told a college interviewer that he wanted to be a foreign correspondent for NPR.

He was not just ambitious but selfless and dauntless, leaving law school at Georgetown to serve as a Marine infantry officer in Afghanistan and Iraq. The summer before his last year of law school, Tice deployed overseas again, this time on his own.

Frustrated by the paucity of reporting on a war that has now cost half a million lives and displaced millions, Tice went to Syria to cover the fighting as a freelancer. Reporting for McClatchy, the Washington Post and others, he traveled with rebel forces and filed harrowing dispatches that were recognized with a Polk Award and the McClatchy President’s Award. His father recounted that the experience made him feel “as alive as he ever felt.”

The month after his abduction, the last known images of Tice surfaced in a brief video showing the young reporter surrounded by armed men, blindfolded and repeating, “Oh, Jesus.” It was titled “Austin Tice is alive.”

His mother struggles to reconcile what she sees as American officials’ lack of urgency with the knowledge that her son may be alive and awaiting their help today.

“How do you sleep at night when you are allowing Austin to see this horrible anniversary?” she asked. “Are you going to think about him on that day, when he does whatever he does to mark the time and realizes it’s been 10 years?”

It’s time for President Biden to demand that his government do everything it can to bring this brave American journalist home.

— The Editorial Boards of McClatchy