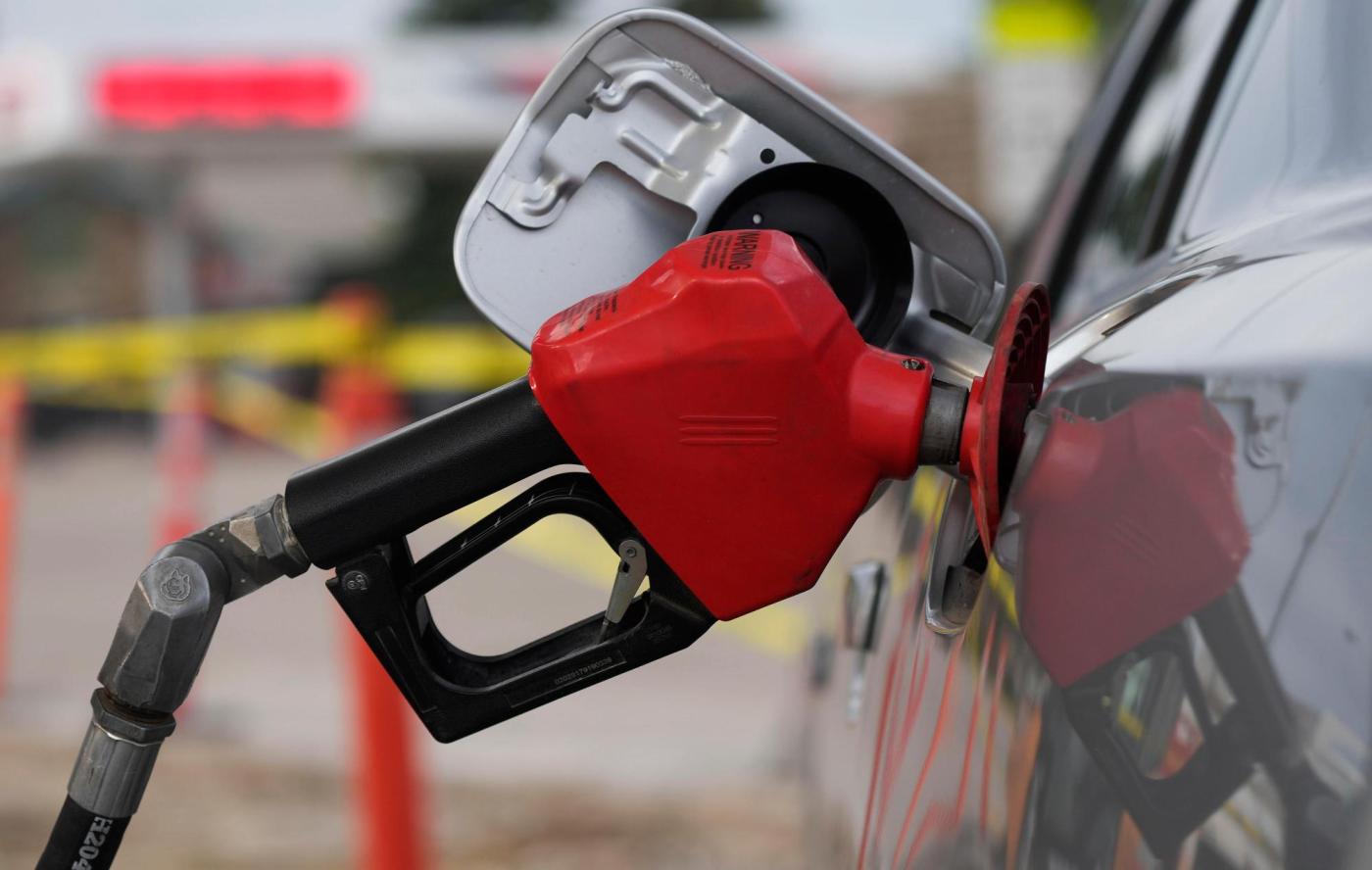 CAMARILLO, Calif. — The average U.S. price of regular-grade gasoline plunged 32 cents over the past two weeks to $4.54 per gallon.

“Further drops at the pump are likely as the wholesale gasoline price cuts continue making their way to street level,” Lundberg said in a statement.

The average price at the pump is down 55 cents over the past six weeks, but it’s $1.32 higher than it was one year ago.

Nationwide, the highest average price for regular-grade gas was in Los Angeles, at $5.65 per gallon. The lowest average was in Baton Rouge, Louisiana, at $3.90 per gallon. Minnesota’s average is about $4.34, according to AAA.

According to the survey, the average price of diesel dropped 22 cents over two weeks to $5.55 a gallon.