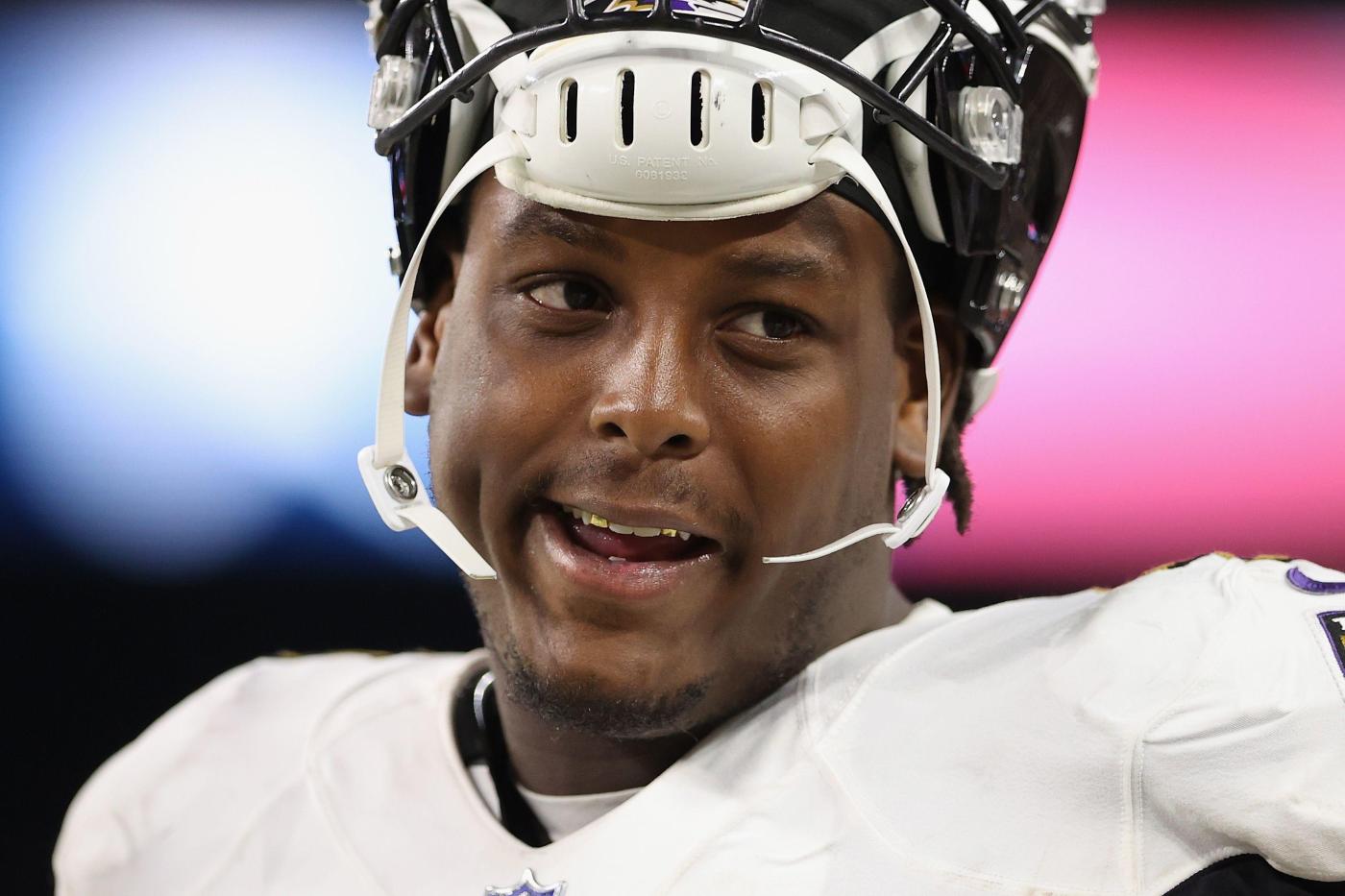 “He was a kind, respectful young man with a big smile and infectious personality,” the Ravens said in a statement. “We express our heartfelt condolences to Jaylon’s family and friends as we mourn a life lost much too soon.”

No details were revealed about his death.

Ferguson was drafted by the Ravens in the third round in 2019 after tearing up the field at Louisiana Tech, ending his college career as the NCAA’s all-time sack leader.

He made nine starts and appeared in 14 games for the Ravens his rookie season, then moved to the bench the following year, starting just one game. He appeared in 10 games during the 2021-22 season.