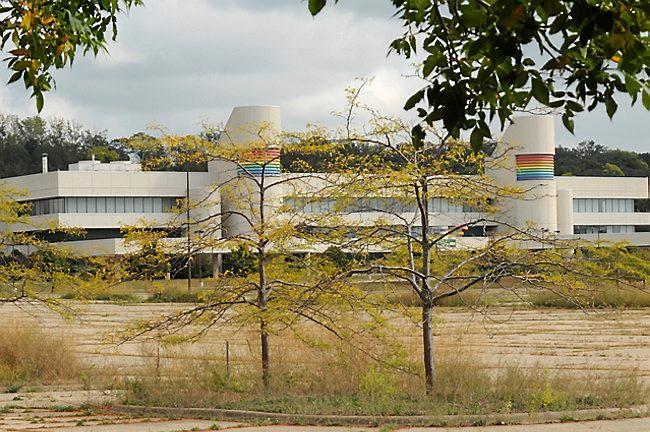 Beer and baseball will soon be coming to Hudson in a big way.

The project also includes an amateur baseball stadium for the St. Croix River Hounds baseball team, a Northwoods League team that will be made up of top college players competing during the summer season.

The brewery and ballpark are expected to open in June.

The council approved a preliminary plan and a developer’s agreement that includes a 33,000-square-foot, two-story brewery with a proposed future 20,000-square-foot expansion. Also in the plan: a 17,000-square-foot outdoor beer garden; a 3,500-square-foot taproom and restaurant, and a dedicated event space that could accommodate more than 300 people.

Lift Bridge Brewery, started in 2008, currently has taprooms in Stillwater and New Richmond – and plans call for them both to remain in operation.

“This is an expansion,” said Brad Glynn, co-owner and vice president of marketing for Lift Bridge. “Stillwater is home. I live here. We started the brewery here.”

This expansion, Glynn said, will allow Lift Bridge to keep up with the growing demand for the company’s craft beer, hard seltzer and sodas and add new areas of distribution throughout the Midwest.

The new site in Hudson is located about a mile south of Interstate 94, off the Exit 2/Carmichael Road exit, in the St. Croix Meadows Development.