Best options for the Timberwolves at No. 19 – Twin Cities 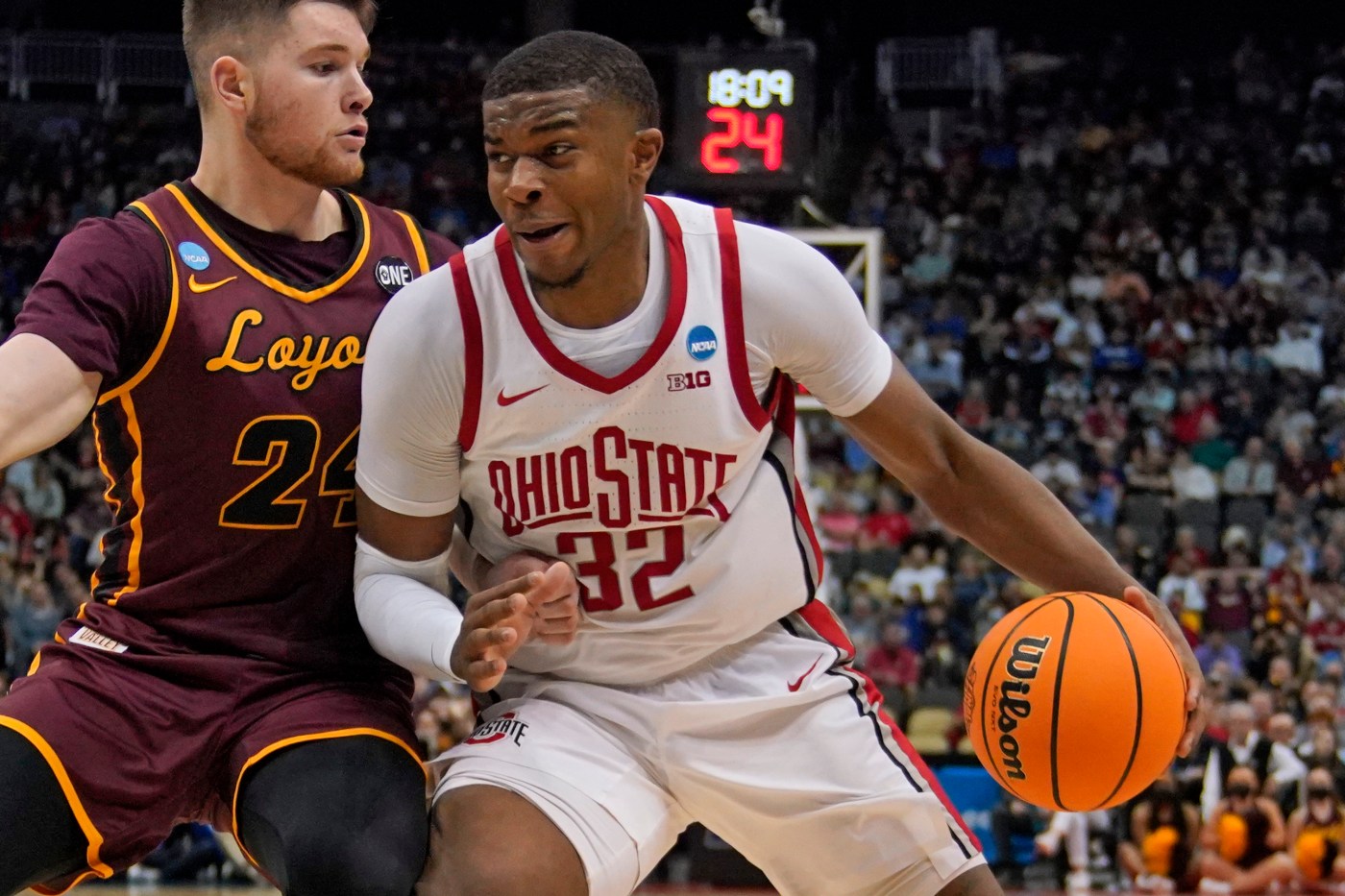 Ahead of Thursday’s NBA Draft, Timberwolves beat reporter Jace Frederick identifies what he thinks are the best likely available options for Minnesota to select at No. 19:

Sometimes, need perfectly intersects with quality of prospect. In many ways, Liddell looks like a home run fit for the Timberwolves.

While he’s slightly undersized for a power forward at 6-foot-7, his girth (245 pounds) and length (7-foot wing span) allow him to guard in the post. Liddell is an excellent rim protector with the knowledge and foot speed to also guard on the perimeter. He’s the type of versatile player who could take whatever matchup didn’t best suit Karl-Anthony Towns on a given night.

Liddell had a highly productive college career in which he consistently improved in the desired areas, from 3-point shooting (he shot 37 percent as a junior) to rebounding (7.9 rebounds this season). While Liddell lacks “star” potential, the forward reeks of the type of player who will produce at a high level for a winning team and would fit seamlessly within Minnesota’s current roster.

Wesley is an upside pick who may not be ready to contribute at a high level as a rookie, but he’s got great size for a potential lead guard at 6-foot-5, can create off the bounce like few on Minnesota’s roster and has the potential to be a high-level defender.

His shooting percentages stunk as a freshman but the same was true of Anthony Edwards. In fact, their college percentages are shockingly similar. For both players, those shooting struggles could be linked to taking a number of difficult shots out of isolation.

At 6-foot-6, Williams has the size, length and mobility to defend across the board. He also shot 39 percent from deep last season while showing playmaking chops.

Sure, Minnesota has high-minute wings locked in for the foreseeable future in Anthony Edwards and Jaden McDaniels, but as the likes of Boston and Dallas showed during these playoffs, wings win in the postseason and you can never have too many of them. The chance to get a quality one at No. 19 is something the Wolves shouldn’t overlook.