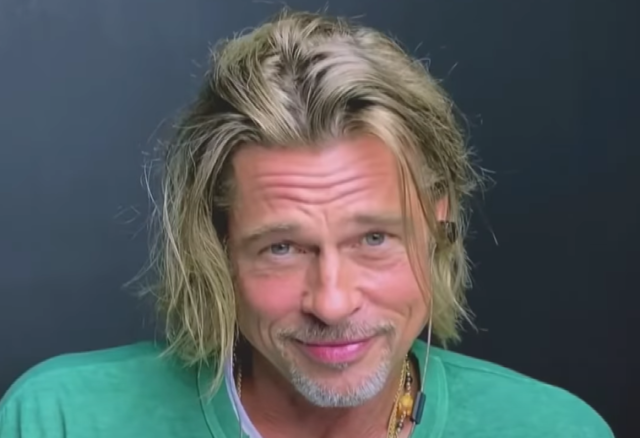 FBI reports revealed so many details of Brad Pitt’s domestic violence against Angelina Jolie that the Internet’s practically burning an effigy of him. Recently obtained FBI reports state Pitt grabbed Angelina Jolie by the hair in 2016 on a flight and shook her. He also poured beer on her while she slept. He also charged his son Maddox before Jolie stopped him. But . . . but..his smile! Twitter was so disgusted by him. brad pitt count your fucking days pic.twitter.com/rYHtaxLTrz – lilith (@ladyxcroft) August 16, 2022 having to restrain her husband from physically harming his own child, . . .