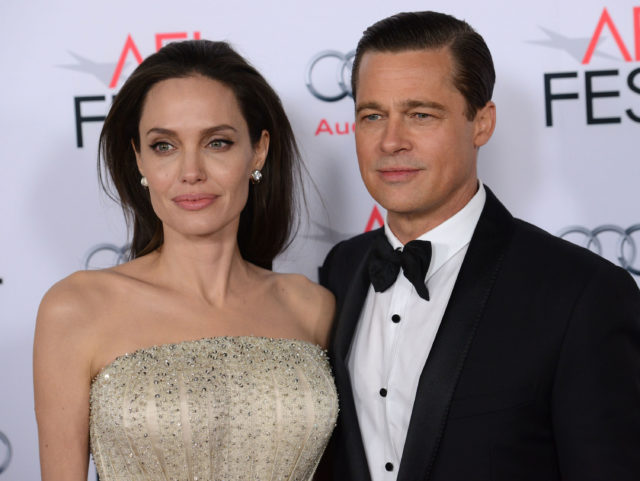 Today came the most substantive news from Brad Pitt and Angelina Jolie’s infamous plane ride six years ago. Newly released FBI reports state Pitt physically assaulted Jolie and also physically threatened one of their children before Jolie stepped in between them. Per Page Six, which obtained FBI reports requested by Jolie, the Assistant United States Attorney and the Assistant United States Chief of the Criminal Division considered the case in November 2017. Ultimately, they declined to file any charges. Jolie requested the FBI reports through a Freedom of Information Act to find out why no . . .