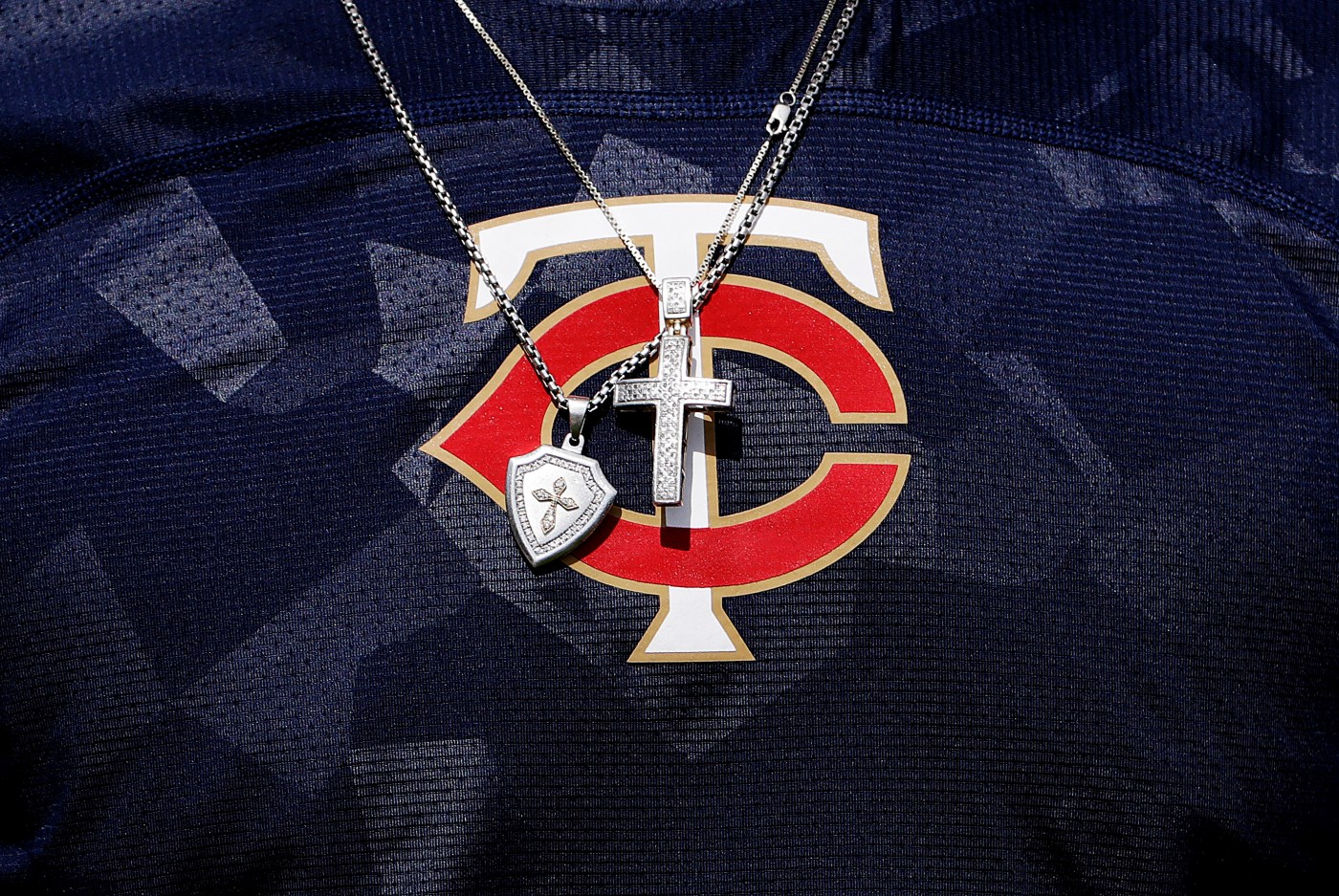 MILWAUKEE — By his reaction, the curveball that Jhoan Duran dropped into the strike zone to retire shortstop Willy Adames with the bases loaded in the eighth inning on Tuesday night did not seem to be what catcher Gary Sánchez was expecting.

But the perfectly-executed breaking ball got the Twins’ rookie reliever out of a jam and the rest of the team back in the dugout with the game still tied. It was only after Duran’s eventful eighth inning — the rookie walked a pair of batters, allowed a single and uncorked a wild pitch — that the Brewers walked off the Twins 7-6 after another reliever — Tyler Duffey — loaded the bases an inning later.

Duffey, who had not allowed a run since June 12, allowed a one-out single and walked the next two batters before Luis Urías sent the American Family Field crowd home happy with a walk-off sacrifice fly to right field, providing yet another reminder that the Twins will, over the course of the next week, be on the hunt for bullpen reinforcements.

The Twins, meanwhile, could do little in the later innings against all-star relievers Devin Williams and Josh Hader, who sent down the six batters they faced in order.

The game had been tied since the fifth inning, when Gio Urshela hit a three-run shot to put the Twins on top, then Joe Smith surrendered a blast to Kolten Wong in the bottom of the inning.

Minnesota starter Dylan Bundy gave up five runs — four coming in the second inning. Bundy allowed a pair of weak hits before serving up a three-run home run to Hunter Renfroe, which gave the Brewers a 3-1 lead. He gave up another run in the inning — during which the Brewers collected five hits and two walks — and another in the third on a Urías home run in his four innings.

The game started out on a promising note for the Twins when Byron Buxton, playing in his first game since receiving a platelet-rich plasma injection in his right knee last Wednesday, hit a moonshot out to right-center, his fourth leadoff home run this season. Buxton also doubled in the loss.