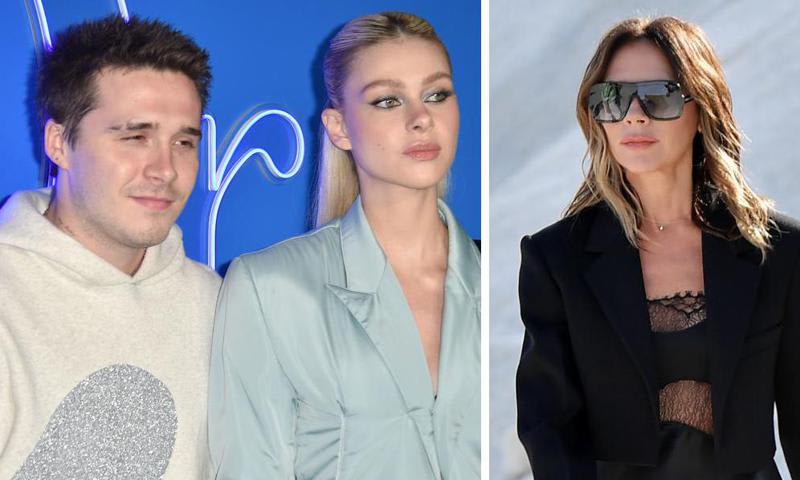 There have been reports of ongoing drama between Victoria Beckham and her son Brooklyn Beckham’s new wife, Nicola Peltz, but the young newlyweds are setting the record straight. In a recent interview with Variety, the couple brought up the rumors and even addressed the wedding dress fiasco. @BrooklynBeckham A Page Six insider previously told the outlet there is a “cold war” between the mother and daughter-in-law. “They can’t stand each other and don’t talk,” the source said. “The build-up to the wedding was horrendous.” In a separate story, the outlet said the drama . . .