Brooklyn Center man set fire at his own home, falsely claimed it was targeted because of Trump sign – Twin Cities 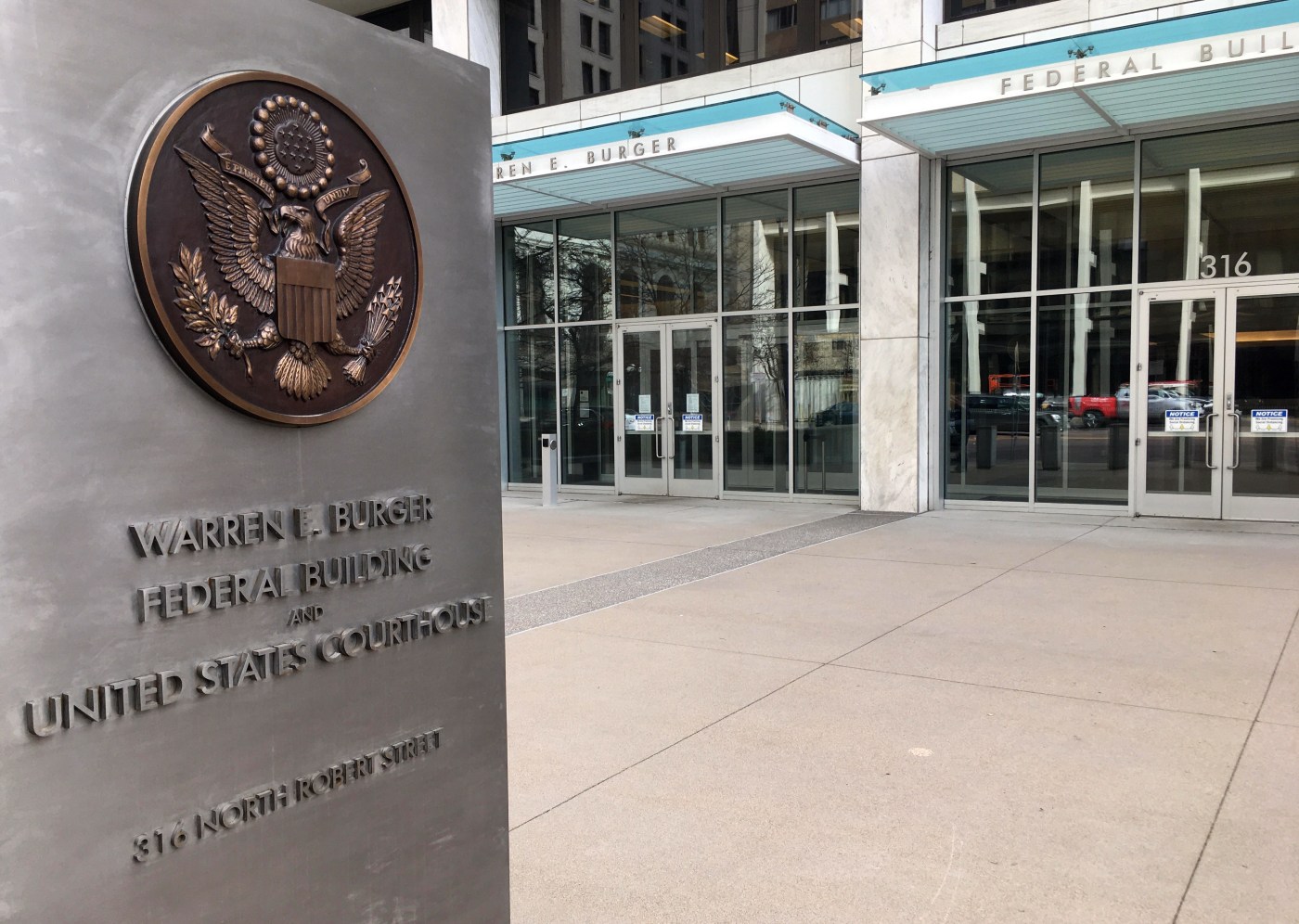 Denis Vladmirovich Molla received national attention in September 2020 after claiming three males targeted his Brooklyn Center home because of his Donald Trump flag. He said they set his camper ablaze and spray-painted “Biden 2020” and “BLM” and an Antifa symbol on his garage door.

It was all a ruse, federal prosecutors say.

Molla, 29, was arraigned Tuesday in U.S. District Court on a July 7 indictment that alleges he was behind it all and then collected $61,000 from his insurance company and more than $17,000 from people who donated to his plight through GoFundMe accounts. He pleaded guilty to two counts of wire fraud and was released from custody on a personal recognizance bond. His attorney did not immediately return a call Wednesday seeking comment.

Just before 4 a.m. on Sept. 23, 2020, Brooklyn Center police officers and firefighters were sent to the 6900 block of Morgan Avenue North on reports of an explosion and a fire. They found Molla’s detached three-car garage ablaze. Three vehicles were also destroyed before the fire was extinguished. There was minor damage to the house. No injuries were reported.

According to the federal indictment, Molla falsely reported to law enforcement that the camper was set on fire because a “Trump 2020” flag was displayed on it. He said three males were near his home when he heard an explosion.

“In reality, as Molla well knew, Molla started his own property on fire, Molla spray-painted the graffiti on his own property, and there were no unknown males near his home,” the indictment read.

Meanwhile, Molla’s wife, Deana Molla, wrote on her Facebook page shortly afterward that her family was “targeted by BLM/Antifa.”

“We woke up to a loud explosion, and saw that our camper was on fire, along with both of Denis’ trucks, his garage and our entire back yard,” she wrote. “Thank God our main house is safe. We are safe. Our children are safe.”

Prosecutors say Denis Molla then made a $300,000 claim to his insurance company, receiving approximately $61,000 in payments. When the insurance company denied some of the claims, he submitted written complaints that it was defrauding him. He also threatened to report the company to the Minnesota Department of Commerce and the attorney general.

As part of the scheme, Molla created a GoFundMe account to benefit him and his family. In November 2020, Molla deposited into his bank account more than $17,000 that was donated through a GoFundMe account that went under the name, “Patriots For The Mollas.