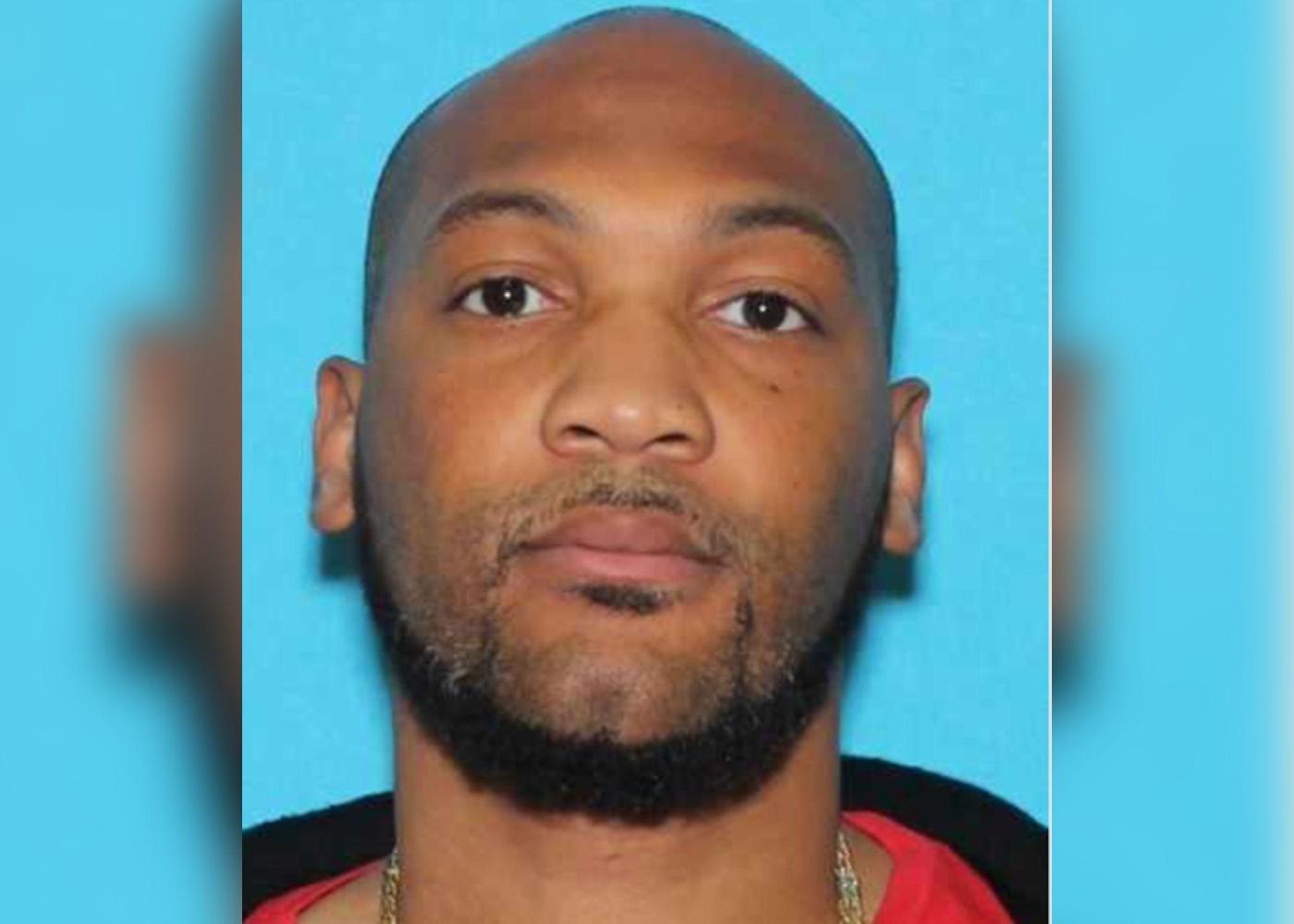 The older brother of former NFL star Aqib Talib turned himself in on Monday after being named the suspect in a Dallas-area fatal shooting over the weekend, police said.

Yaqub Salik Talib, 39, turned himself in to the Dallas County Jail after a first-degree felony murder warrant was issued on Sunday, the Lancaster Police Department said.

Police identified the victim as Michael Hickman in Monday’s announcement, saying the shooting occurred Saturday at the Lancaster Community Park during a dispute between the coaching staffs of two youth football teams.

“At this time no other injuries have been reported. After the shooting, the suspect fled the scene in an unidentified vehicle, taking the firearm with him.”

Police said Sunday that the victim died a local hospital.

“The circumstances leading up to the murder of Michael Hickman are still under investigation,” police said Monday. “Several witnesses and children were present during the incident. Investigators are working to identify and question all involved.”

Lancaster is about 16 miles south of downtown Dallas. The Talib brothers spent part of their childhoods in the Dallas area.

Aqib Talib, 36, played 12 seasons as a cornerback in the NFL, suiting up for the Tampa Bay Buccaneers, New England Patriots, Denver Broncos and Los Angeles Rams. The five-time Pro Bowl selection won a Super Bowl with Denver in 2015, and recorded 35 interceptions in his career, including 10 that he returned for a touchdown.

The retired athlete, who is now an analyst for Amazon Prime Video’s “Thursday Night Football,” was at the Lancaster Community Park when the incident occurred Saturday, his attorney told TMZ.

“Aqib was present when this unfortunate incident occurred and is very distraught and devastated over this terrible loss of life,” the attorney said. “He would like to convey his condolences to the family of the victim and to everyone who witnessed this unfortunate tragedy.”