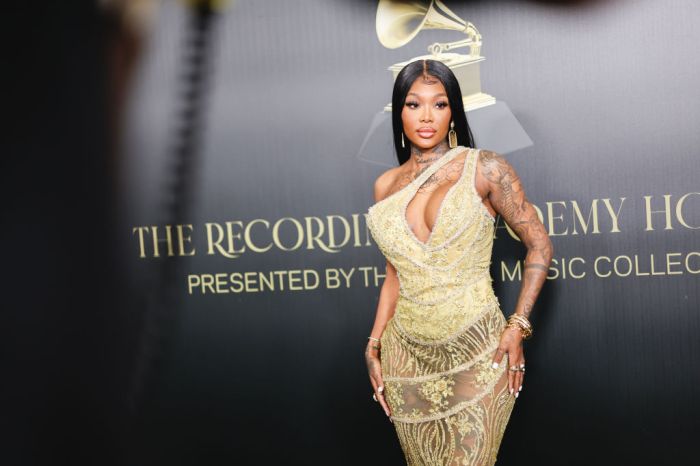 Summer Walker just announced that she’s pregnant with her second child. Source: Matt Winkelmeyer / Getty The Still Over It singer took to Instagram Live this weekend to talk to fans, which is where she made the big reveal. There has been a lot of speculation online that Walker was pregnant, especially after posting photos on Saturday showing off a baby bump–and while she didn’t try to hide it, she didn’t address her belly, either. So, later that day, she confirmed what her followers were all thinking. “People asking me if I’m pregnant,” she said on her IG Live. “I am! And, you . . .