C.J. Mosley believes the Jets have the players to change the narrative, direction of the franchise – Twin Cities 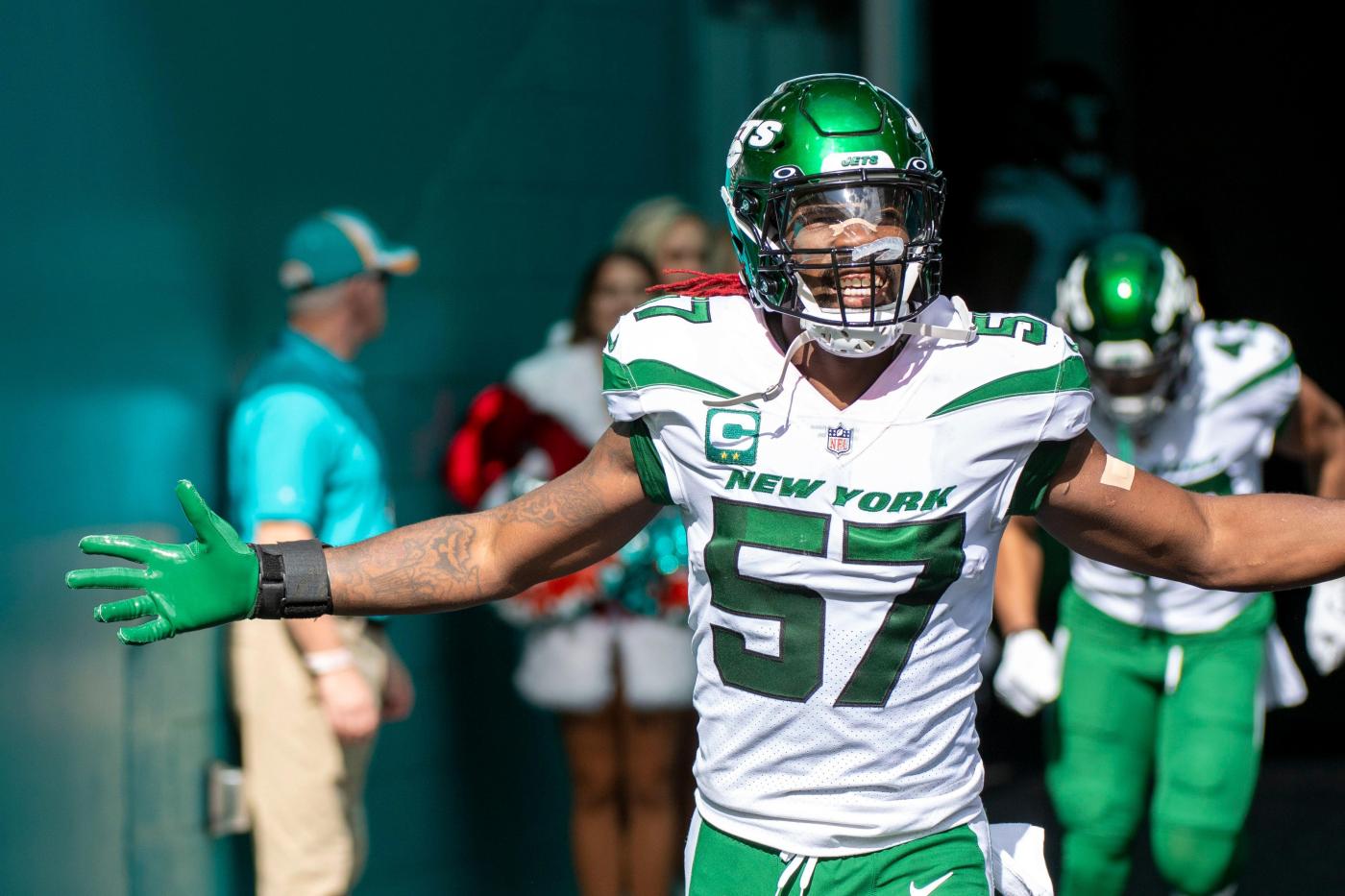 Over the past decade, the Jets have turned into a laughingstock around the NFL because they’ve produced one winning season since 2011 and finished in the basement of the AFC East six times over that time span.

The losing has produced the punchline: same old Jets.

But last season’s team MVP C.J. Mosley sees something different with this Jets squad after the offseason they had.

It has convinced Mosley that Gang Green will alter the narrative surrounding the franchise for the short and long term.

Mosley sees the talent increase on both sides of the ball as he praised the additions of wide receiver Garrett Wilson and running back Breece Hall in the draft along with signing the tight end duo of C.J. Uzomah and Tyler Conklin.

But Mosley’s been wildly impressed with what he’s seen from the offseason defensive additions in the secondary during OTAs. He believes they’ll alleviate the pressure of leading the defense.

“It’ll make it easier because you don’t have to really worry about what the next man is doing. You can focus more on your job, knowing that you have a secondary that’s smart, that communicates and loves talking,” Mosley said. “Got a bunch of playmakers. So far, we probably have two or three times more interceptions and forced fumbles and batted balls than we had around this time last year.

“So that’s very exciting to see.”

The Jets defense finished 32nd in points and yards allowed in 2021, so for the Jets to begin turning the narrative around it starts by limiting opposing offenses.

And the player who will be leading the charge on the field is Mosley, who finished the 2021 season with 168 tackles, two sacks, two forced fumbles and two tackles for loss.

Mosley was a bright spot through the darkness of a struggling defense. But the soon-to-be 30-year-old linebacker believes he’ll be better in Year 2 of Robert Saleh’s defensive scheme.

“Just being in the system for a full year,” the four-time Pro Bowler said. “Just the things that we had to learn, the techniques I’ve learned, the scheme, the verbiage, all those things were pretty much new to everybody that was here. So being in this system for a year I can definitely speak from my position that it’s just a lot easier, a lot calmer.

“Gives you a chance to not worry about those small details that you really have to look at when it comes to learning this defense, because once you’ve been in it for a year, you kind of see it. Now you can start looking at the next thing and start anticipating more.”