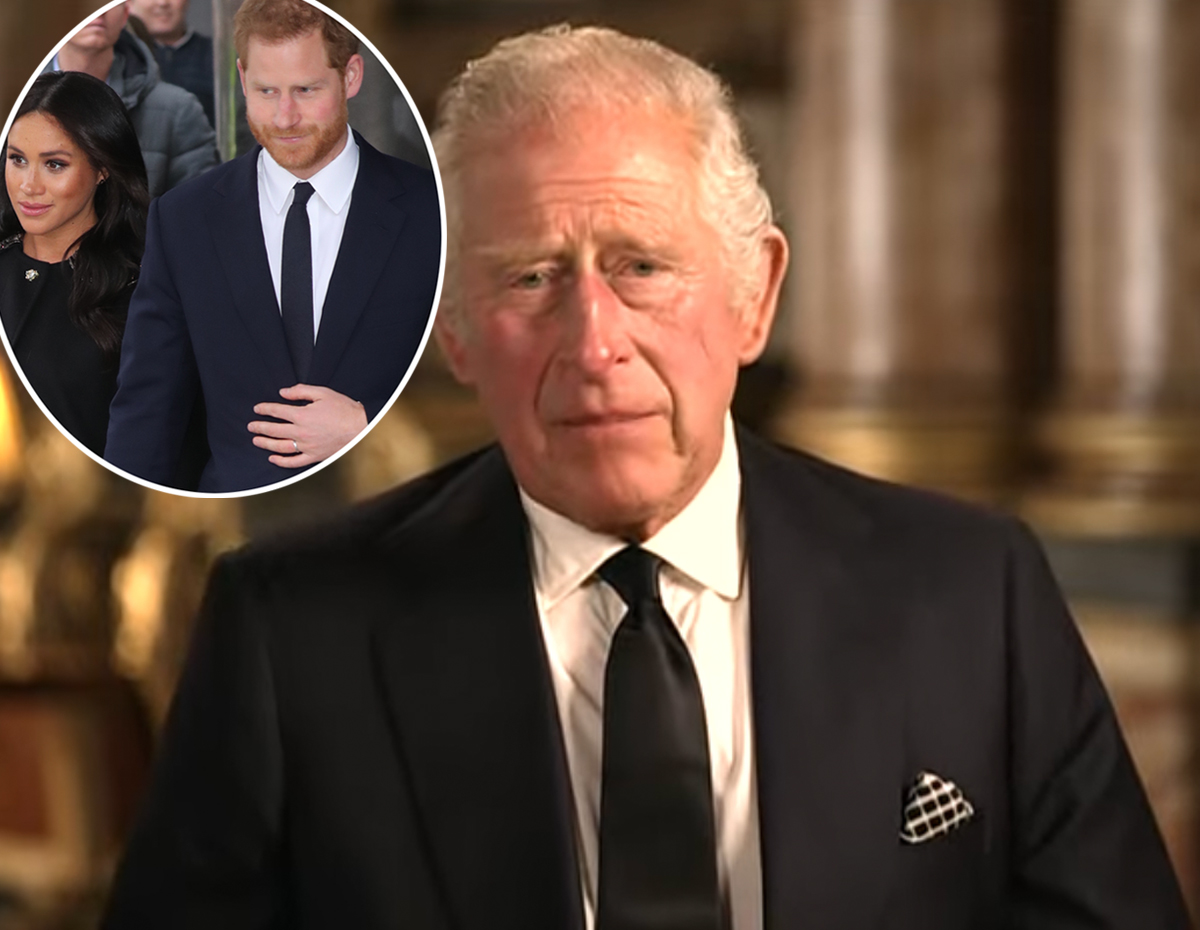 King Charles III made his first speech to the nation since taking over as monarch following the death of his beloved mother, Queen Elizabeth II. As you’ve likely heard by now, Buckingham Palace revealed on Thursday that the 96-year-old queen “died peacefully” at Balmoral Castle in Scotland hours after she was placed under medical supervision. It has undoubtedly been a hard week for the royal family. But Charles is showing that stiff upper lip the British are famous for in order to give his first televised address as king. And he’s using the much-watched telecast to pay tribute to Her . . .