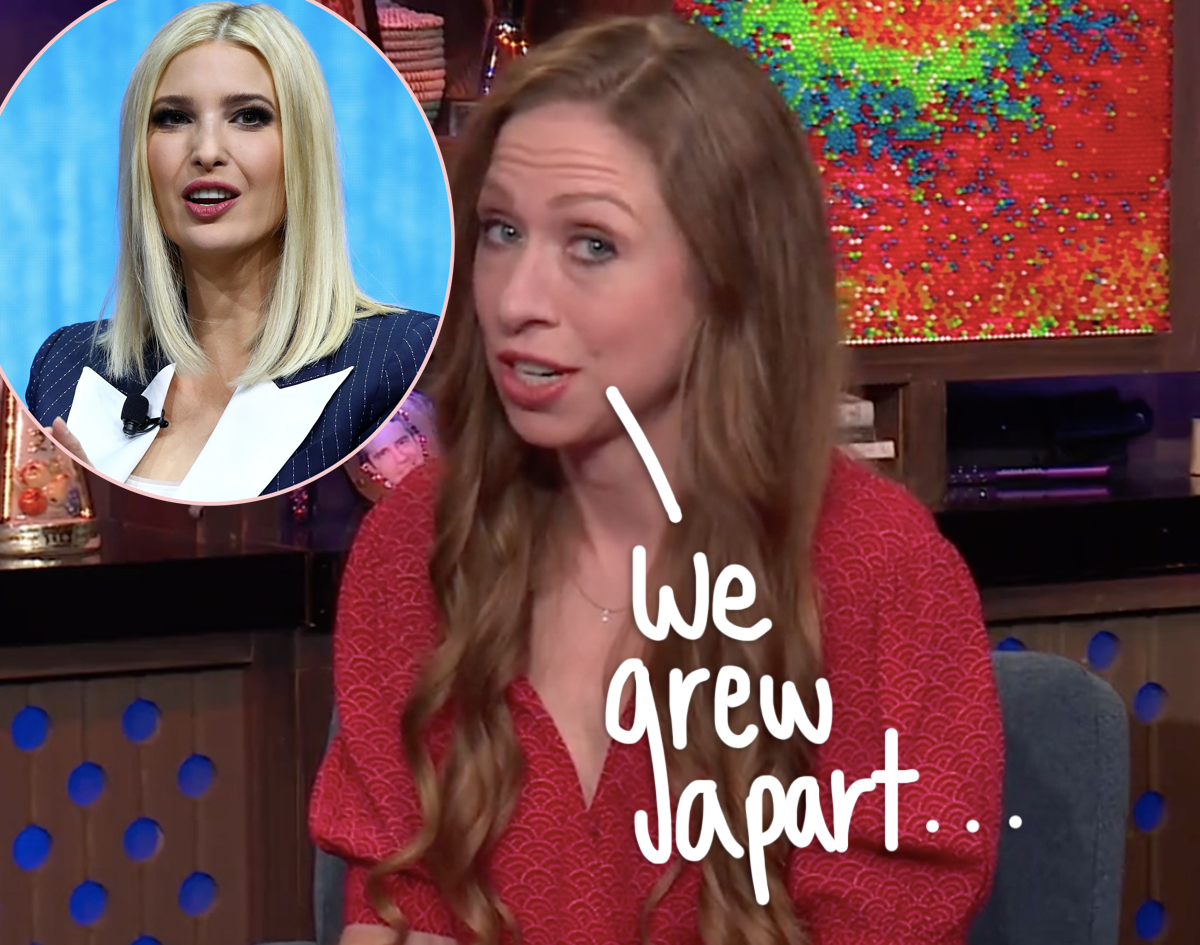 Chelsea Clinton isn’t holding back her feelings about her former friend, Ivanka Trump! It is crazy to think there was a time when Bill and Hillary Clinton’s daughter and Donald Trump’s daughter were best friends, but they were for years until the 2016 presidential election. They even gushed about each other in interviews, with Chelsea telling Vogue in 2015: “I still consider her [Ivanka] a very close friend, and she considers me as well. We have a great relationship. She’s always aware of everyone around her and ensuring that everyone is enjoying the moment. It’s an awareness that . . .