Chicago Cubs are set to release Jason Heyward after the season. Why the time is right for both sides to move on. – Twin Cities 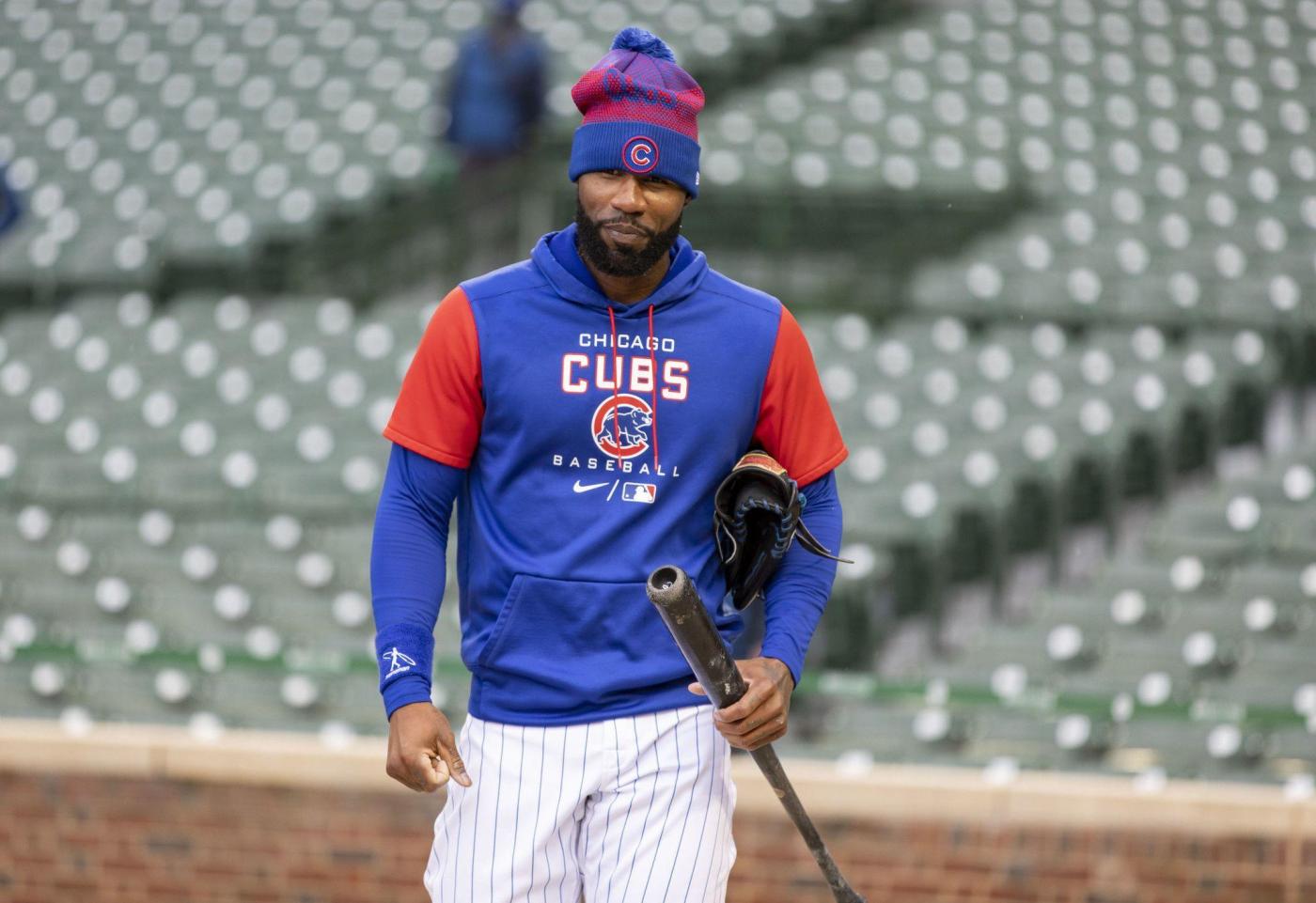 The situation between the Chicago Cubs and veteran outfielder Jason Heyward felt untenable.

A rebuilding Cubs organization wanting to look at other players did not fit with Heyward and his declining all-around production. What seemed inevitable became reality Monday when president of baseball operations Jed Hoyer announced the Cubs and Heyward will part ways after the season.

Hoyer had an open dialogue with Heyward about the Cubs’ plans, in which a continued union between the sides did not make sense. The Cubs also want to give Heyward the full offseason to find a new team.

“Given where we are as a group and where we’re going to likely be in the corner outfield next year, with Seiya (Suzuki) and Ian (Happ), we’re going to move in a different direction,” Hoyer said. “He struggled last year obviously, and we wanted to see how he bounced back from that and he had an excellent 2020 season. … Obviously he didn’t bounce back well from (2021).”

“He doesn’t like it but certainly understands where we are,” Hoyer said. “I think it’s been a frustrating last year and a half, with a lot of the guys that were a big part of why he signed here have been traded away. And so it kind of made sense for both of us and we’ve talked through it and we’re in a good place.”

Most memorably, Heyward delivered a speech during the rain delay in Game 7 of the 2016 World Series, giving the Cubs a spark in extra innings to win the franchise’s first title in 108 years. Heyward’s imminent departure will leave manager David Ross, catcher Willson Contreras and right-hander Kyle Hendricks as the only players remaining from the championship team.

Heyward is not expected to return before the end of the season because of right knee inflammation, which he isn’t bouncing back well from, according to Hoyer. The Cubs’ 40-man roster is not full, so procedurally they can’t put Heyward, who has been out since June 27, on the 60-day injured list.

However, the time Heyward would need to build back up to be game-ready, combined with the Cubs’ outfield depth, has Hoyer and the organization wanting to reallocate at-bats to other players.

Hoyer described Heyward as a great professional and leader whom the Cubs wanted to have around the team this year. There were initial conversations about Heyward potentially having a role in the organization once his playing career is over.

Heyward’s investment in the Chicago community will outlast his time in a Cubs uniform. Among his local contributions, Heyward is helping build a baseball academy in the North Austin neighborhood.

“He certainly had his good moments here, but he had a lot of struggles as well,” Hoyer said, “and when he had those struggles, he never blamed anyone, never stopped working. He was always the guy that showed up in the best shape coming into every season. He was always a guy that was in the cages trying to get better.

Heyward’s sunk-cost 2023 salary was not enough to warrant keeping him around the clubhouse despite the leadership he provided. Baseball is a business, and his 2021 struggles meant his time with the organization was limited after a slow start this year.

The Cubs finally made the decision that had been looming over the roster since the team reported to camp. The emergence of Christopher Morel and Nelson Velázquez give the Cubs strong options in center field for 2023 if they can finish the season strong. Both players homered in the third inning of a 6-3 victory over the Washington Nationals on Monday night at Wrigley Field.

Hoyer’s revelation Monday ended weeks of vague answers from team personnel about Heyward’s injury and the lack of clarity on his timeline to return. The Cubs were in an awkward spot. They were willing to give him every opportunity to turn around his offensive woes until other options emerged, while Heyward indicated to Hoyer he wants to play beyond this season.

The final eight weeks are about identifying the Cubs’ internal options and getting as much playing time as possible for younger, less experienced players. It led to infielder David Bote, with two years and $9.52 million left on his contract, being optioned to Triple-A Iowa last week.

Few players get to go out solely on their terms. Heyward’s Cubs career didn’t play out like anyone envisioned when he signed his megadeal nearly seven years ago. An amicable split is the best conclusion for both sides.