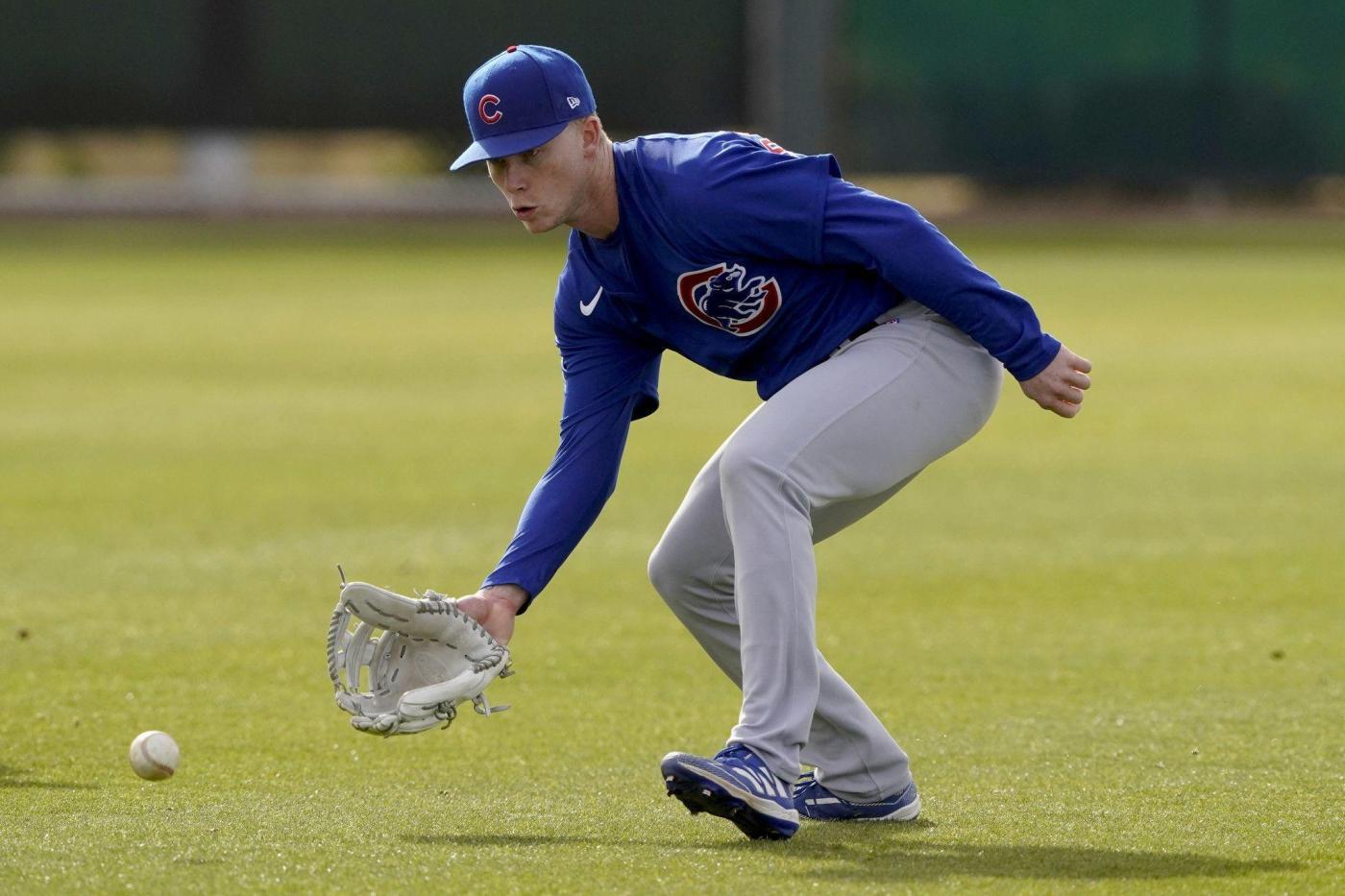 A torn labrum in his right shoulder ended his year six games into the 2021 season before the New York Mets traded him to the Chicago Cubs for shortstop Javier Báez. Crow-Armstrong has shown why the Mets drafted him 19th overall in 2020 as he quickly has risen the prospect rankings.

Amid a great performance this year in the Cubs system, Crow-Armstrong on Thursday was named to the All-Star Futures Game as the team’s lone representative. The 20-year-old outfielder owns a .315/.382/.523 slash line with eight doubles, seven triples, nine home runs and 53 runs scored in 56 games between Low-A Myrtle Beach and High-A South Bend. His offensive production complements stellar defense in center field.

Baseball America ranks Crow-Armstrong at No. 43 among all minor-league prospects and sits third in the organization behind Brennen Davis and Seiya Suzuki. He also is one of four Cubs prospects in MLB.com’s latest prospect rankings, at No. 80, joining Davis (No. 30), Cristian Hernandez (No. 69) and Kevin Alcantara (No. 99), who is the latest addition.

The White Sox are represented in the Futures Game by outfielder Oscar Colás. The 23-year-old Cuban is slashing .316/.374/.487 with 13 doubles, three triples, seven home runs and 42 RBIs in 56 games at High-A Winston-Salem.

Sox manager Tony La Russa had a chance to watch Colás this spring in Glendale, Ariz.

”It was really impressive how quickly he looked like he had been practicing and his skills were there,” La Russa said Thursday. “Talking to him, it looked like he worked out some but it wasn’t as intense as what the guys were getting. There toward the end of camp, in B games he looked good and playing effectively.

Colás is rated sixth in the Sox organization by Baseball America while MLB.com puts him second overall behind shortstop Colson Montgomery.