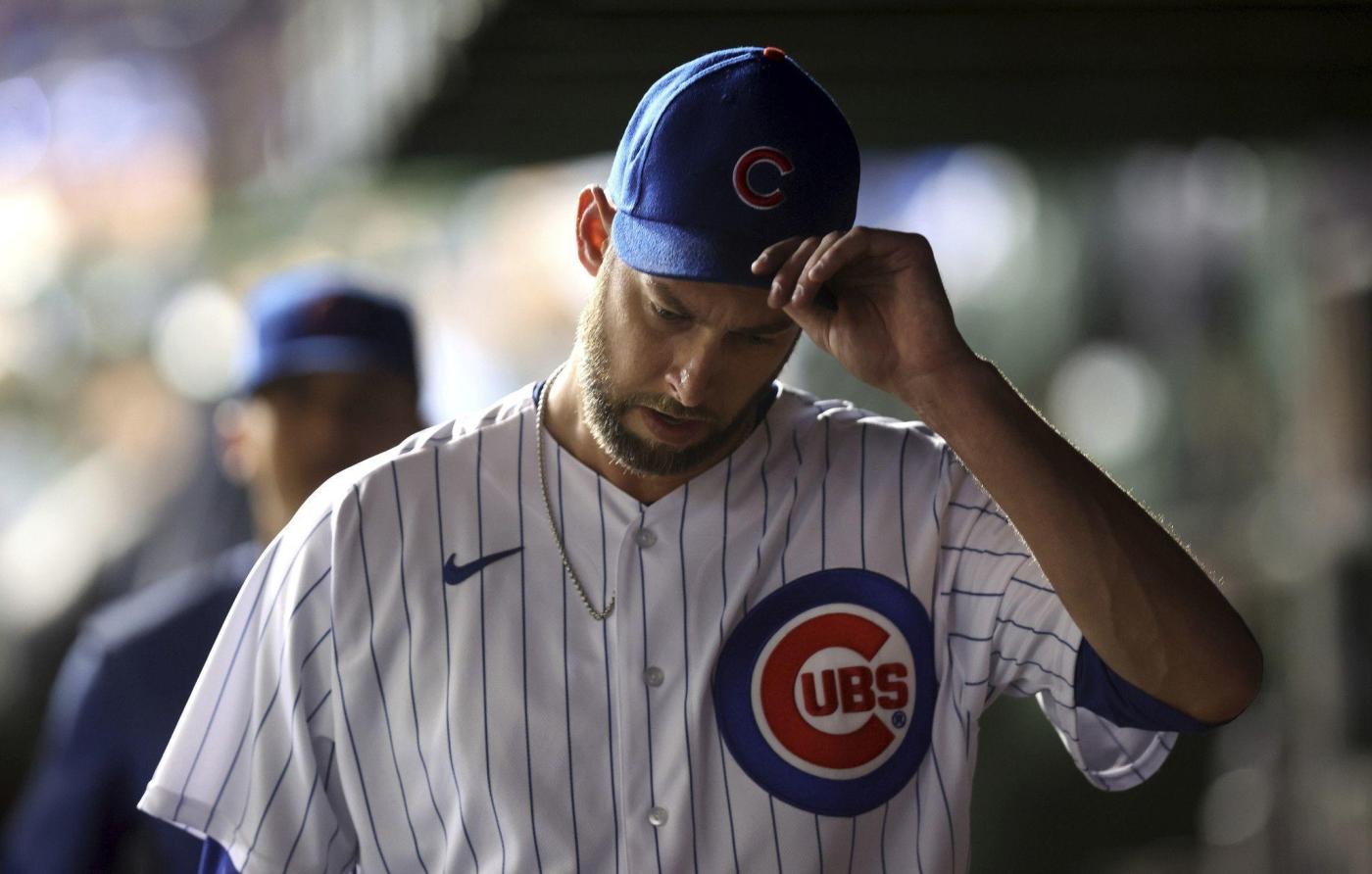 The Chicago Cubs have made their first trade deadline move Saturday.

Coming off a World Series title in Atlanta, right-hander Chris Martin brought the experience and success the Cubs wanted in the bullpen.

Martin has been an important part of a relief group featuring a mix of younger arms and veterans. A reliable reliever the last five seasons, Martin solidified himself as a late-inning option for manager David Ross. The Cubs bullpen was expected to again be tested by the trade deadline after three of last season’s top leverage arms were traded.

The Cubs began their sell-off by trading Martin to the Los Angeles Dodgers on Saturday. In return, they reportedly acquired 27-year-old infielder/outfielder Zach McKinstry. He has predominately played at Triple A this season where he’s hit .335/.417/.487 with a .904 OPS over 223 plate appearances in 48 games. McKinstry has appeared in only 10 games with the Dodgers in 2022, going 1-for-11 with three walks and four strikeouts.

Martin, 36, had a 4.31 ERA and 98 ERA+ in 34 appearances. He had been scuffling the last three weeks, allowing five runs and 10 hits in five innings over five appearances, until Martin stepped up in Thursday’s loss to the Giants to keep the game close.