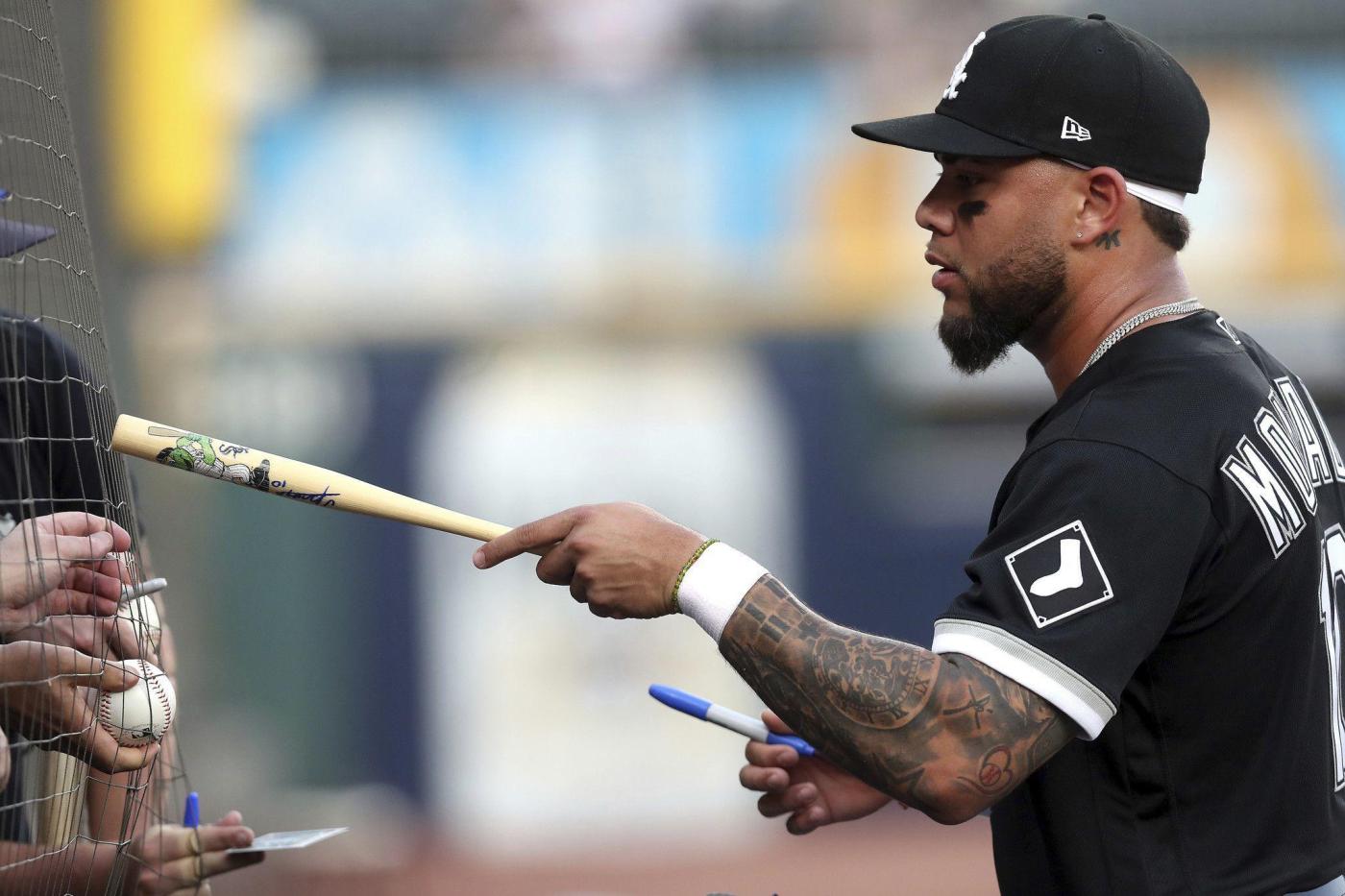 He is being evaluated, the Sox said.

Moncada talked with the training staff in the dugout at Minute Maid Park after grounding out to shortstop Aledmys Díaz in the second inning. He remained in the game for the bottom of the second. Josh Harrison replaced him in the third.

Moncada is slashing .179/.230/.292 with three homers and 12 RBIs in 29 games. He began the season on the injured list with a right oblique strain and played his first game May 9. He experienced quad discomfort, limiting his playing time in late May.

Moncada had a career-high five hits Wednesday in a 13-0 victory against the Detroit Tigers at Comerica Park. Moncada went 5-for-6 with five RBIs, hitting a three-run home run in the first, a single in the fourth, a double in the sixth and RBI singles in the eighth and ninth.