Chicago White Sox suffer a stinging 3-2 defeat in 10 innings, falling 4 back — and 5 in the loss column — in the AL Central – Twin Cities 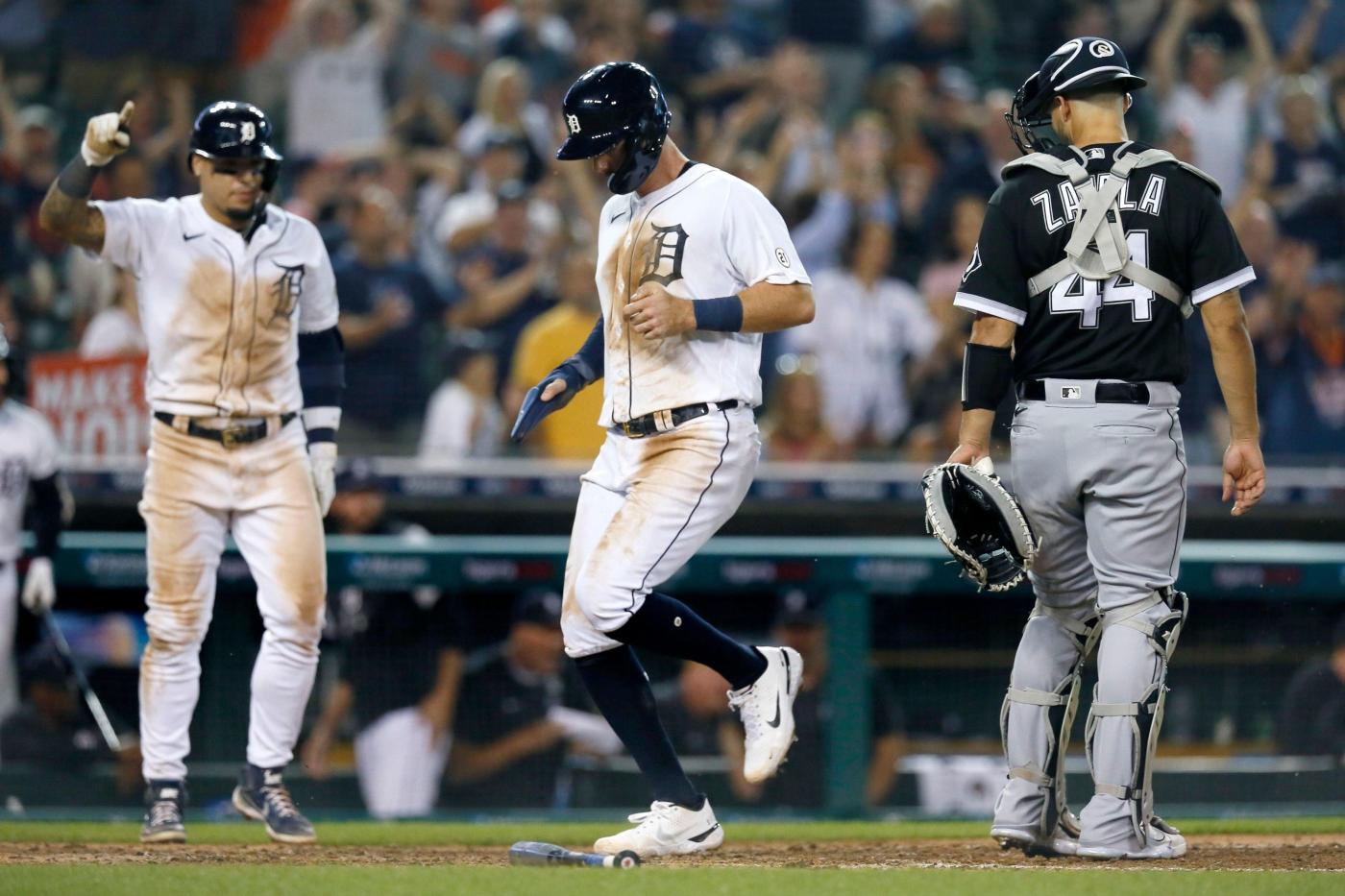 Every win and loss is magnified in a September race.

The Chicago White Sox suffered a stinging defeat Friday to the Detroit Tigers.

The Sox staged a late rally, leading to extra innings. But they didn’t execute offensively or defensively in the 10th, and Victor Reyes’ sacrifice fly gave the Tigers a 3-2 victory in front of 16,355 at Comerica Park.

The Sox couldn’t carry over the momentum from Thursday’s 8-2 road win against the division-leading Cleveland Guardians. Friday’s loss, combined with the Guardians’ comeback victory against the Minnesota Twins, dropped the Sox four games back in the American League Central and five in the loss column with 17 games left.

“We cannot be thinking about Cleveland and Minnesota,” Sox acting manager Miguel Cairo said. “We have to think about us winning the game. If we concentrate on our games, everything we can take care of. They’ve got to worry about their game. We’ve got to think about winning games here.”

José Abreu’s two-out, two-run double in the eighth tied the game at 2.

It stayed that way, thanks in part to a head’s up play when Sox reliever Joe Kelly flipped the ball with his glove to catcher Yasmani Grandal, who tagged out Javier Báez at the plate for an ending-inning double play in the eighth. Báez was attempting to score when the ball bounced back toward the mound after Kelly struck out Spencer Torkelson.

The score was tied at 2 heading to the 10th.

The Sox began the inning with pinch runner Luis Robert at second. He remained there when Alex Lange struck out Josh Harrison, Elvis Andrus and Yoán Moncada.

“If I would have bunted right there (with Harrison) to move it over, Lange is nasty,” Cairo said. “We’ve got Andrus coming up and (Moncada). He throws a lot of sliders. You’re the visitor so I want to be aggressive. It didn’t work out.

“He’s got a nasty slider and we know him. I wouldn’t change anything that I did. You’ve got to trust your hitters and (Lange) did his job. We didn’t.”

The Sox went 2-for-12 with runners in scoring position.

The Tigers elected to bunt and Willi Castro moved Ryan Kreidler to third with a sacrifice. Castro was safe at first on a throwing error by closer Liam Hendriks.

“I thought I had a play at third,” Hendriks said. “But there was no one there. Just the second error of my career, I think. So it’s unfortunate that it happened in this situation.

“(Moncada) was charging in case that ball was to him. It’s exactly the play. But yeah, it was just unfortunate. It is what it is. I need to make a better throw no matter what.”

The Sox had a meeting on the mound to discuss the next move.

“It doesn’t matter who is up,” Hendriks said. “I’m going to face whoever is up. It’s something they know. They were coming to double check that. Who do you want and I don’t care who is on deck or anything like that. I want the guy at the plate.”

Hendriks got ahead of Reyes 1-2. Reyes hit the next pitch to center. Adam Engel raced back and made the catch, but it was hit plenty deep for Kreidler to score the winning run.

“At the end of the day I need to throw a better pitch than that last one,” Hendriks said. “He swung through two fastballs at the top of the zone and then I decide to try to do the same thing and just missed down. He put a good swing on it.

“It is what it is now. That one hurts a little bit. We clawed back in the eighth and that was something we’ve been doing a little bit of late. We weren’t able to squeak this one out.”

The Sox look to turn the page Saturday.

“We’re in a position where we have to win a lot of games in a short period of time, regardless of how Cleveland is playing or Minnesota is playing,” said Sox starter Lucas Giolito, who allowed one run on four hits with five strikeouts and three walks in 4⅔ innings.

“That really is the focus. We have to come prepared to win every single day for each game here down the stretch.”