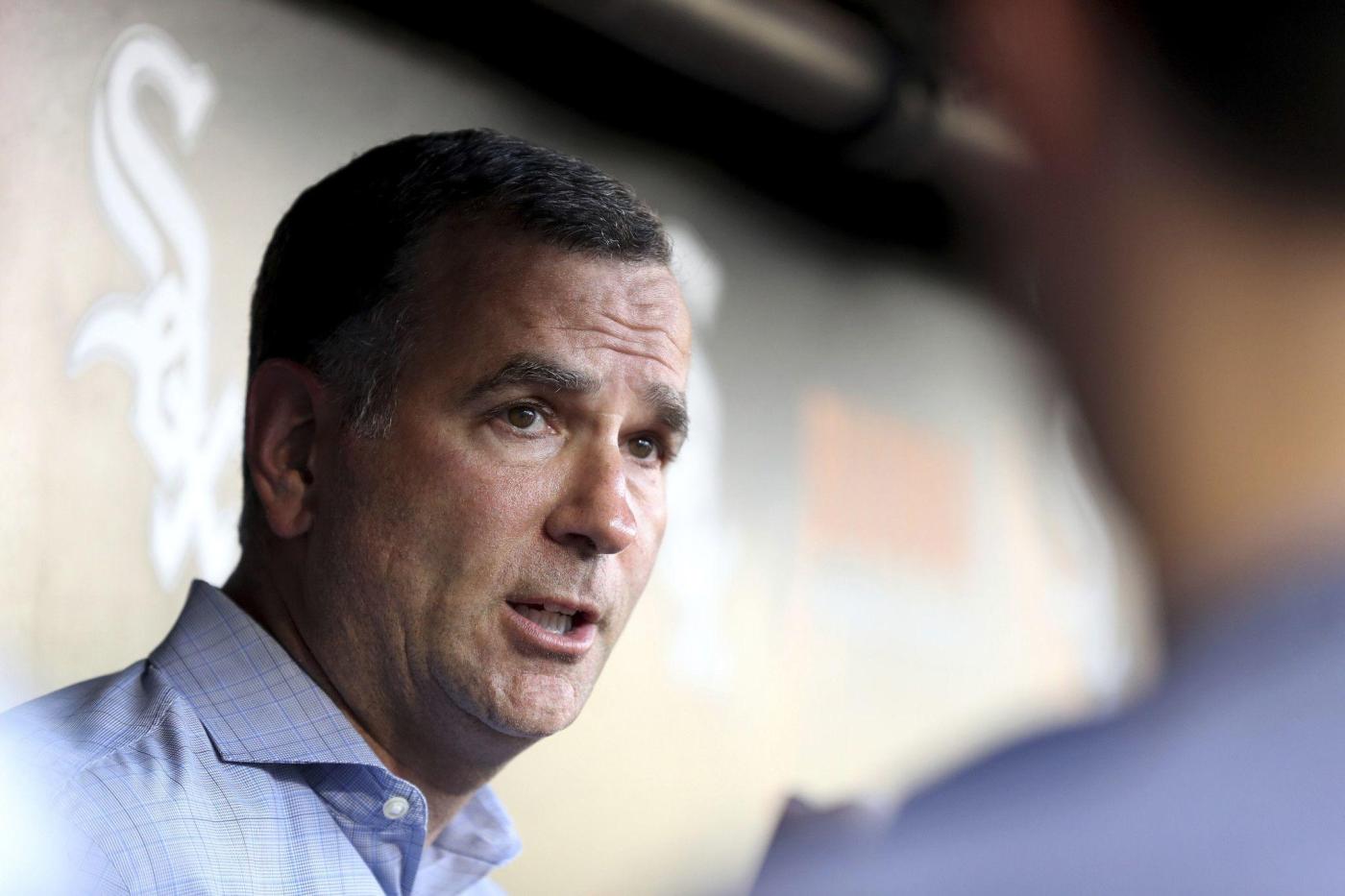 The trade deadline in some ways mirrored how the 2022 season has developed for the Chicago White Sox.

There was a general anticipation of the Sox making a move or two Tuesday to aid in their pursuit of a third consecutive postseason appearance.

But the Sox were unable to pull off any more deals.

“In all candor, we’re disappointed that we weren’t able to do more to improve this club,” general manager Rick Hahn said. “You saw a year ago at this time — you’ve seen it for the last several years, arguably the last couple of decades — that it’s our nature to try to improve this club at any opportunity we have.

“And unfortunately we weren’t able to line up on some of our other potential targets. Anyone out there who is feeling a level of frustration or disappointment, I’m there with you.”

The Sox improved to 52-51 with a 9-2 victory over the Kansas City Royals on Tuesday at Guaranteed Rate Field. There have been times it looks like the team is turning a corner, only to take a step back.

The Sox trail the Minnesota Twins by two games in the American League Central and the second-place Cleveland Guardians by one game.

The Sox added to their bullpen Monday, acquiring left-hander Jake Diekman from the Boston Red Sox. But they did not address an offense that has been consistently inconsistent in producing runs — or any other areas.

“It was a different market this year,” Hahn said. “I don’t know if it was a byproduct of having more playoff teams than there have been in the past or a byproduct of the wild-card round being a best-of-three as opposed to more of a coin-flip game that sort of led to sellers perhaps being a little more aggressive in terms of their asking prices.

“There were some players that people thought were probably going to get moved that wound up not getting moved for whatever reason, which is an individual team’s choice. But I think the market overall was favorable toward the sellers and we didn’t line up.”

Hahn said the organization’s “track record shows we’re not afraid to do deals.”

“We’re not afraid to be aggressive, we’re not afraid to have a priority list and go right down the list and at some point settle on the right, appropriate price for the exchange,” he said. “At no point do I feel through this process that we were prospect-clutching in any way, that we were being unreasonable. We were asked for many of our premium prospects in exchange for rentals that didn’t exactly line up from our perspective or make sense for not only this team, but also the future.

“Sitting in this chair, you do bear responsibility for today, but also responsibility for tomorrow. And at times, those two can be in conflict, especially when it comes time to talk about trades or taking on future economic obligations. But I do think that our track record shows that when there’s an opportunity to improve the present, we’ve moved on it. Unfortunately, we didn’t have additional opportunities beyond Jake Diekman the last several days.”

“There’s probably four, six outings that I would rather have back,” he said. “Just being super consistent and hitting your spot and missing at the right side of the plate. Take those back and I feel great. When I attack, I know what type of pitcher I am.

“My goal is to pitch as much as possible. I feel like you earn your paycheck that way. If they want to throw me 70 times, then do it.”

Diekman’s addition to the 26-man roster was one of six moves the Sox announced Tuesday.

Robert had been on the IL retroactive to July 19 with blurred vision.

“Most importantly, the symptoms have gone away; otherwise, we wouldn’t be advancing him the way we have,” Hahn said. “Fundamentally, I believe that he was suffering the effects of a virus is probably a not very satisfying way of saying it. But the reality is he did have a couple of vitamin deficiencies that we’ve been able to address that have been linked to causing his symptoms, and fortunately those symptoms have resolved.”

In a season filled with IL trips throughout the roster, Hahn is hopeful to have the core healthy and productive together.

“The fact of the matter is we still very much believe in this group that’s inside this clubhouse right now,” Hahn said. “We feel they are very much capable of playing better baseball than we’ve seen over the first few months and that there’s a makings of a potential championship team in there should they get to their accustomed levels of performance.”

For the second straight month, Sox starter Dylan Cease was named American League Pitcher of the Month. Cease went 5-1 with an 0.76 ERA and 40 strikeouts in six July starts. All three runs he allowed came on solo home runs.

The right-hander is the first pitcher in franchise history to win the award twice in the same season.