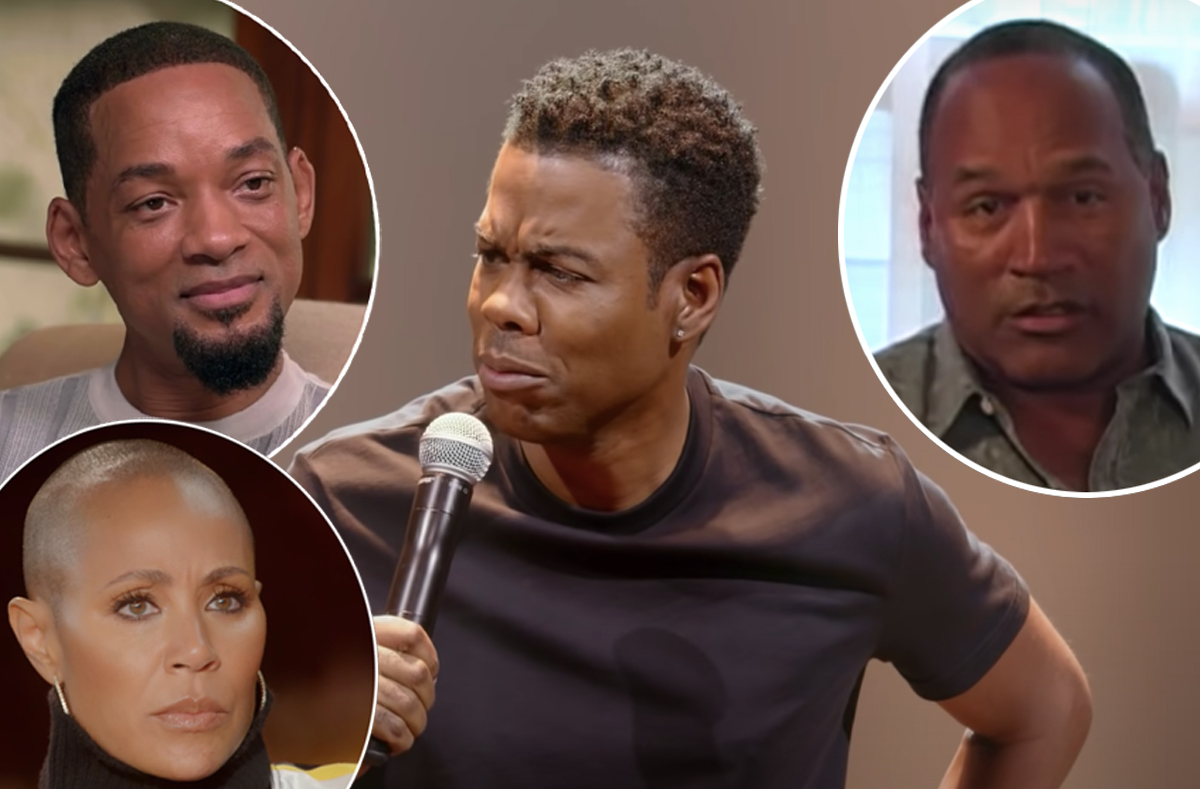 Open mouth, insert foot. Chris Rock is at it again with the insensitive jokes, and this time Twitter is COMING to slap him! We all remember the day in March that will live in live TV award ceremony infamy. Will Smith was sitting front row at the 94th Academy Awards, eagerly awaiting the reveal of whether or not he would win Best Actor in a Leading Role for his performance in King Richard. But before that could happen, Chris made that joke about Jada Pinkett’s bald head (insensitive to her battle with alopecia), which resulted in Will walking on stage to slap him. Truly a night pop culture . . .