Closing schools in a pandemic? The ‘science’ was unclear from the start – Twin Cities 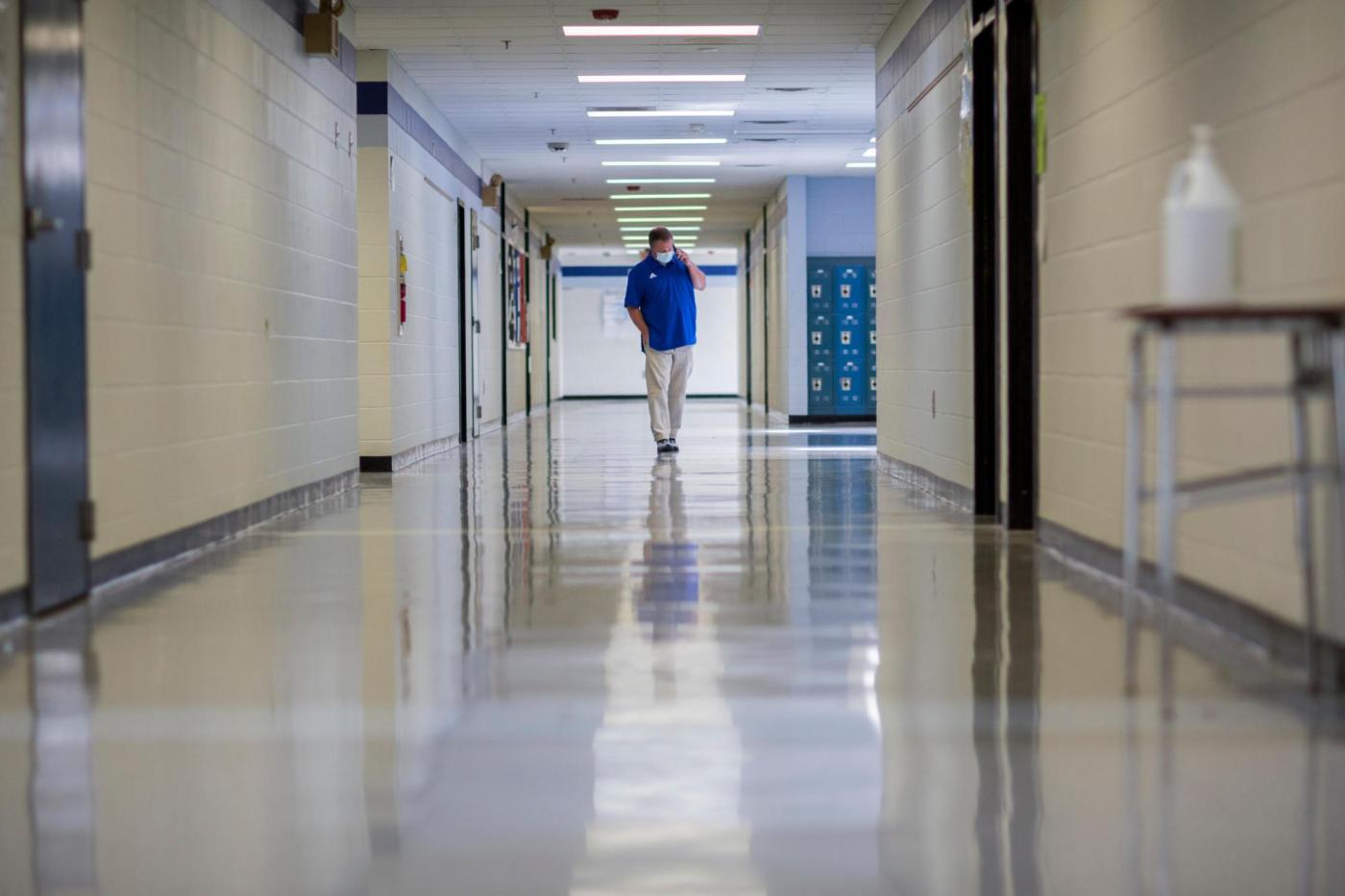 So now we know: Pandemic-related restrictions were devastating to the project of educating our kids. The Education Department dropped the news last week that America’s experiment with remote learning has reduced young children’s standardized test scores to levels not seen in two decades. Although performance fell in every demographic group, the losses were greatest among minorities and the poor.

The announcement has been greeted with a great and astonished ringing of hands, but no one should be surprised. Parents who opposed school closings knew what was coming. In her thoughtful new book “The Stolen Year,” Anya Kamenetz of NPR puts the point this way: “The danger that children would be harmed by prolonged school closures in 2020 was clear from the beginning.”

Exactly. Harm not only to learning but to social development and mental health. But as the rationale for the shutdown evolved from “two weeks to slow the spread” to a series of unreachable goals, those of us who raised questions about this strategy — including by pointing out that the worst-off children would suffer most — found our email inboxes inundated with angry missives from readers who accused us of ignoring the science.

Yet the “science” was unclear from the start. In 2013, for instance, the British Medical Journal published a review of more than 2,500 studies of the effect of school closing on the spread of the flu. The authors’ conclusion: “School closures appear to have the potential to reduce influenza transmission, but the heterogeneity in the data available means that the optimum strategy (e.g., the ideal length and timing of closure) remains unclear.”

A 2009 article in Health Affairs was frank about the limits of expert knowledge: “In the contemporary policy arena, agreement is lacking on whether school closure would do more harm than good to the overall population and whether the repercussions would outweigh possible benefits for children and surrounding adult communities.”

True, during the 1918 flu pandemic, early closures of schools and helped reduce the rate of spread. But those shutdowns typically lasted two to eight weeks. (Late closures had little or no effect.)

And yet, there was a public health “consensus” that the schools should stay closed until … until … well, the target seemed variable.

Early in the pandemic, I heard one public health “expert” proclaim on television that no measure is too extreme if it saves a single life. Such an assertion does not even constitute serious argument, still less the teaching of an academic discipline. But the host treated the claim like Holy Writ.

In her book, Kamenetz laments that those who knew better didn’t raise their voices loudly enough. A more realistic way to put the point is that those who knew better were drowned out, even accused of spreading misinformation. But allowing only one side in a debate over an issue of public importance leads predictably to bad policy. And, in the jargon of the moment, it’s also a threat to democracy, which thrives only on open disagreement.

Perhaps the education losses from remote learning might have been justified if it could be shown that the practice saved children’s lives. But it can’t. A study published in The Lancet in February confirmed that COVID-related deaths among school-aged children have been remarkably low everywhere in the world. How low? Among 5-year-olds, to take but one example, the infection fatality rate averages about 0.0024%– or 2 in 100,000. And that’s the death rate among the tiny number of toddlers who get infected to begin with.

True, contrary to some reports early in the pandemic, small children can spread the disease to adults, most likely due to our understandable tendency to cuddle our toddlers when they’re sick. But at least among adults under 65 who live with children, the increased risk of hospitalization is small, and there is no increase in the likelihood of COVID-related death. (For those over 65 who live with small children, the data are more equivocal.)

Here’s the British Medical Journal in 2021: “The emerging consensus is that schools do not seem to be amplifiers of transmission, and that cases in schools simply reflect prevalence within the local community.”

In other words, even if we adults are selfish enough to punish our children to protect ourselves, closing the schools doesn’t seem to have protected us from much of anything.

I’m not saying that no closures were necessary; I’m saying that we never had a thoughtful public debate over how much and how long. Kamenetz notes that the U.S. was “the only wealthy country that in no way prioritized its schools for reopening, losing more cumulative learning days than any other” — a fact of which we should be ashamed. In a series of vignettes, she catalogues the harms suffered by young people as a result of our wrong choices. If blaming someone is important, pick your favorite villain: Donald Trump, the CDC, the teachers unions, the news media, the reds or the blues. And when we’re done with that exercise, we can concentrate on what actually matters: How to avoid making the same mistakes again.

Here’s my suggestion of where to start: Next time around, let’s not be driven by fear of the unknown. Let’s downgrade the opinion of any expert who cites no data. Most important, let’s agree that what’s needed when we’re uncertain is robust and open conversation. Maybe then we’ll find a way through the next pandemic without punishing our kids.