CNN is hewing toward the center? That’s good for our democracy. – Twin Cities 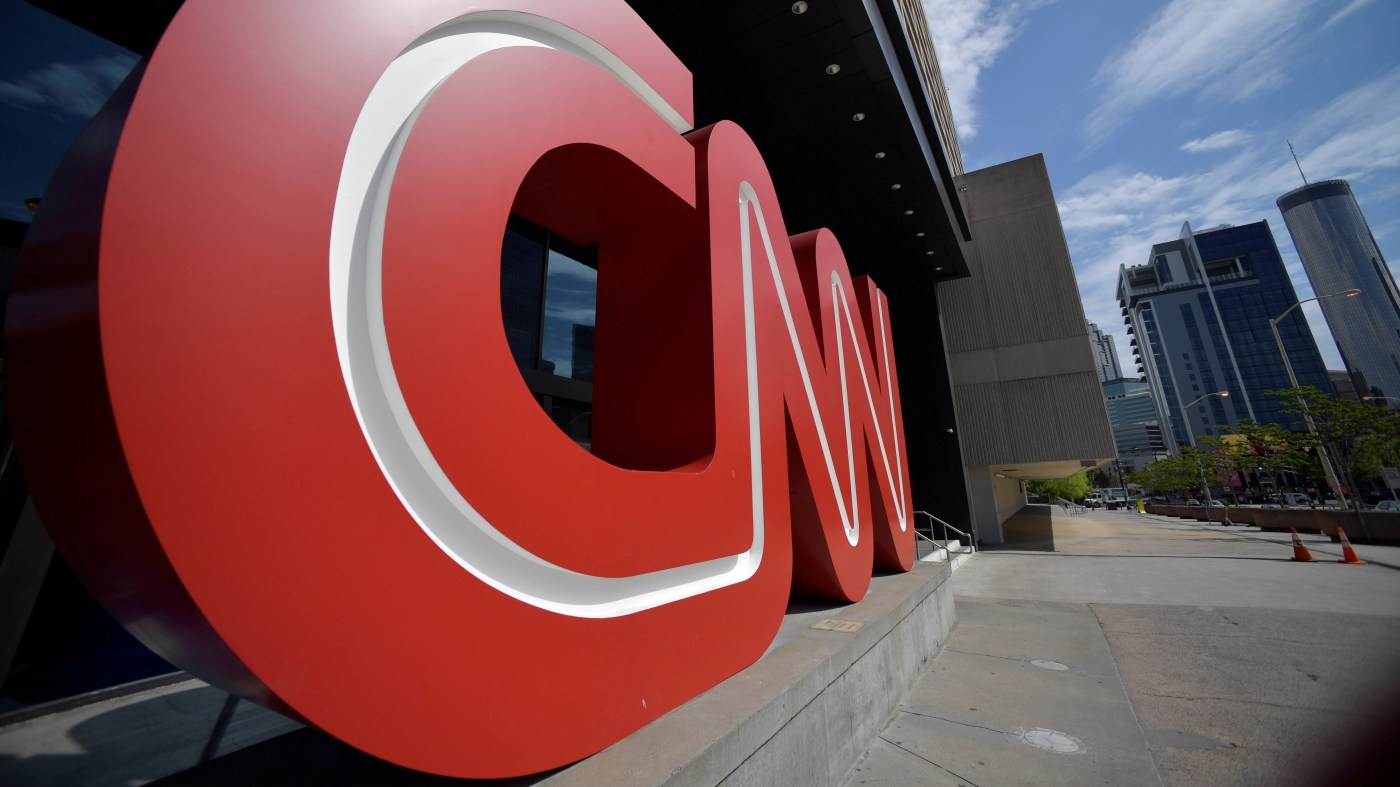 Under its new head Chris Licht, the original cable news network is making strides toward reasserting itself as a neutral news source.

This is causing some apprehension on the far left, which has come to see CNN as an ally in its fight against the Fox News Channel for the hearts and minds, and political loyalties, of Americans. To some, this is an example of the so-called both sidesism, a pejorative that used to be a tenet of independent journalism but now is used as an example of aiding the anti-democratic enemy, as if those boundaries are clear.

Granted, not every issue has two sides, especially when it comes to the antics of former President Donald Trump, but most of them do. So we’re in Licht’s court, even if ex-MSNBC anchor Keith Olbermann called him a “TV fascist,” an absurd charge that actually made Licht’s point for him.

We say America is better off with MSNBC offering the liberal point of view as a counterbalance to the conservative entertainment typically found on Fox, where fair and balanced has an ironic connotation.

The country badly needs a prominent news site that all Americans can trust, something closer to the BBC, perhaps, and certainly a channel that comes closer to Ted Turner’s prescient vision of an independent, ubiquitous, 24-hour news source, rooted in original reporting and watched the world over. CNN has a highly distinguished history marked not least by its long-standing team of superb international journalists. Plenty of them worried that the network was abandoning its original mission statement.

And while we’re in the opinion market ourselves, we think CNN should return to more reporting and less amplification, more fact-checking and fewer hot takes, more journalistic boots on the ground and fewer anchors getting their talking points from whatever happens to be trending on Twitter.

And, yes, a neutral observer watching CNN’s political coverage from the likes of Jake Tapper, Don Lemon, Brian Stelter and (not so long ago) Chris Cuomo would reasonably conclude that there has been a liberal bias. Those on the left who say otherwise are either fooling themselves or spending too much in the social media echo chambers.

You could argue there were good business reasons for that creep at CNN under Jeff Zucker, given that all the conservatives are watching Fox and unlikely to defect anytime soon. And you could make a case that it was moderate. But there still needs to be some place to go for those who cherish strong and unbiased reporting dedicated to helping Americans make up their mind in a more informed manner.

Perhaps it’s Pollyannaish to hope that CNN can retrofit itself in a country where each political side believes the other is living in a kind of dangerous alternate reality. But many of Licht’s innovations, including the new national morning show featuring Lemon, Poppy Harlow, and chief White House correspondent Kaitlan Collins, are refreshing changes that might just help with this country’s ever-expanding habit of spinning the facts before digesting them.