Cody Bellinger agrees to a 1-year, $17.5 million deal with the Chicago Cubs, who are seeking a big payoff from the former NL MVP – Twin Cities 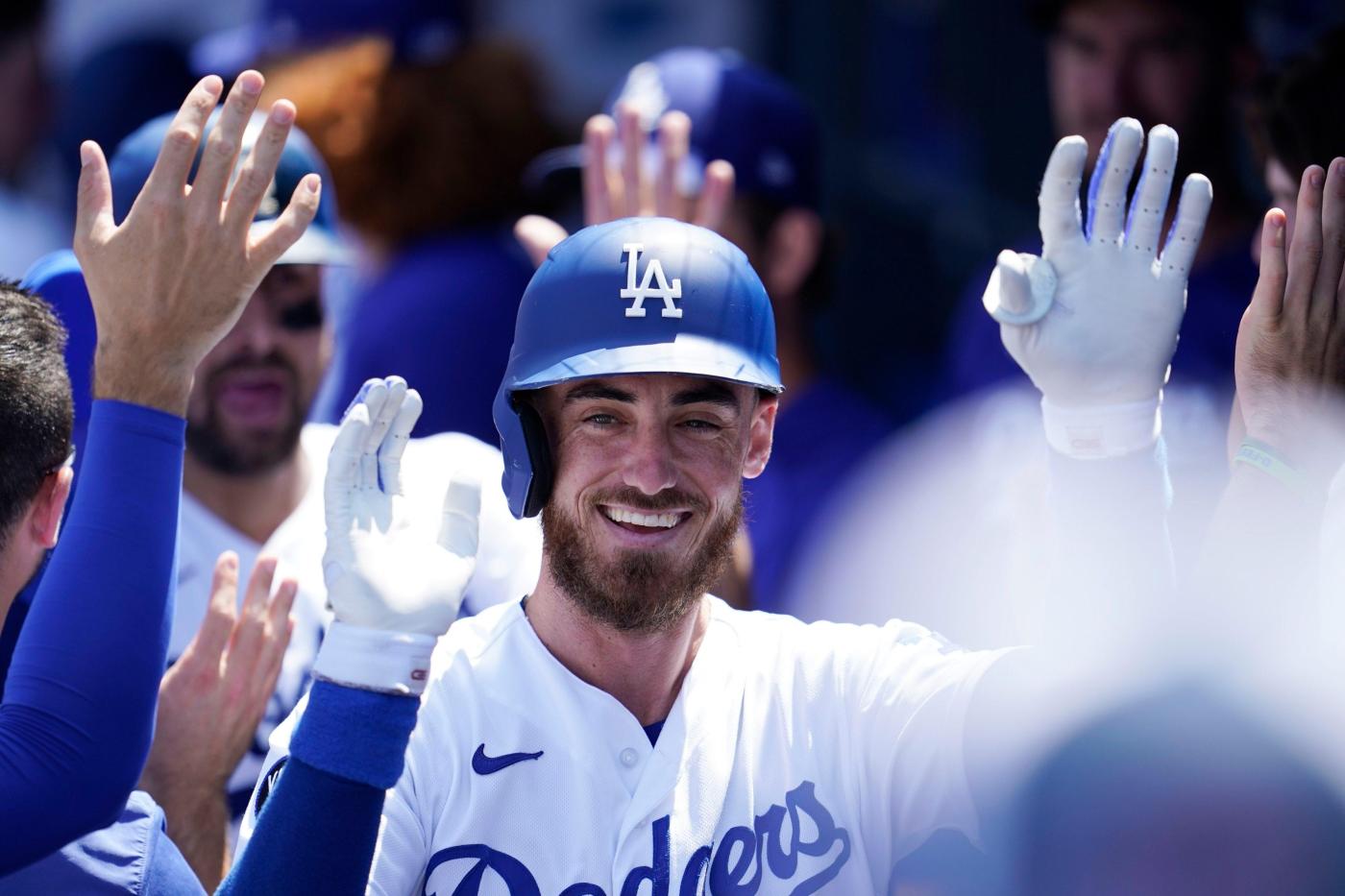 Center fielder Cody Bellinger agreed to a one-year, $17.5 million deal with the Cubs on Tuesday, a source confirmed to the Tribune.

Bellinger, 27, is the not the same hitter who won the 2019 National League MVP award with the Los Angeles Dodgers. Over the last two seasons, the left-handed slugger posted a 64 OPS+, .193 batting average and .256 on-base percentage in 900 plate appearances.

Even with his recent offensive shortcomings, Bellinger will give the Cubs Gold Glove-caliber defense in center field.

He also will help balance a right-handed-heavy lineup, and the chance of Bellinger recapturing some of what made him a special hitter with the Dodgers was worth the one-year risk.

Manager David Ross could speak only generally about Bellinger because the deal was not official.

“He’s a really good fit from a perspective of great defense and great baserunning, a left-handed bat potentially to help offensively if that works out,” Ross said Tuesday.

It will take buy-in and work from Bellinger to get back to league-average production, let alone touch his 2019 MVP numbers. The latter is likely too lofty an expectation given Bellinger’s pronounced struggles the last two seasons.

But the Cubs wouldn’t make this deal, even on a one-year term, if the front office and hitting infrastructure didn’t believe he was capable of applying swing and approach changes.

In 2020, he dislocated his non-throwing shoulder during Game 7 of the NL Championship Series while celebrating a home run with his Dodgers teammates. The injury required offseason surgery. In 2021, Bellinger fractured his left fibula during the first week of the season. It was one of three stints on the injured list that year.

Ross believes Bellinger’s recent injury history played a part in his offensive woes. The change of scenery could serve as a benefit and fresh start.

“Playing through an injury, trying to come back and learning how to balance wanting to be out on the field and getting fully healthy is what a lot of players in my experience deal with,” Ross said, “and trying to rush back and maybe not getting all the way there.

“And then maybe getting into a space where you’ve got a leg issue, you’ve got a shoulder issue and you get into some bad habits, and bad habits create mistakes or make it tougher to hit. And then you get into a rabbit hole of chasing the feeling you used to have and where you’re at mechanically.”

With Bellinger in place, the Cubs remain engaged in the free-agent shortstop market. Ross sidestepped a question about whether he was part of the Cubs contingent that met with Carlos Correa during the winter meetings, slyly noting, “We’ve got to meet with a lot of players.”

“You guys look at the numbers, but X, he’s a leader,” Ross said. “He was at an early age. He’s the guy that sets the example. He’s got a good attitude. He’s a worker, brings it every single day. And he lights up a room. … Good player but a special person.”