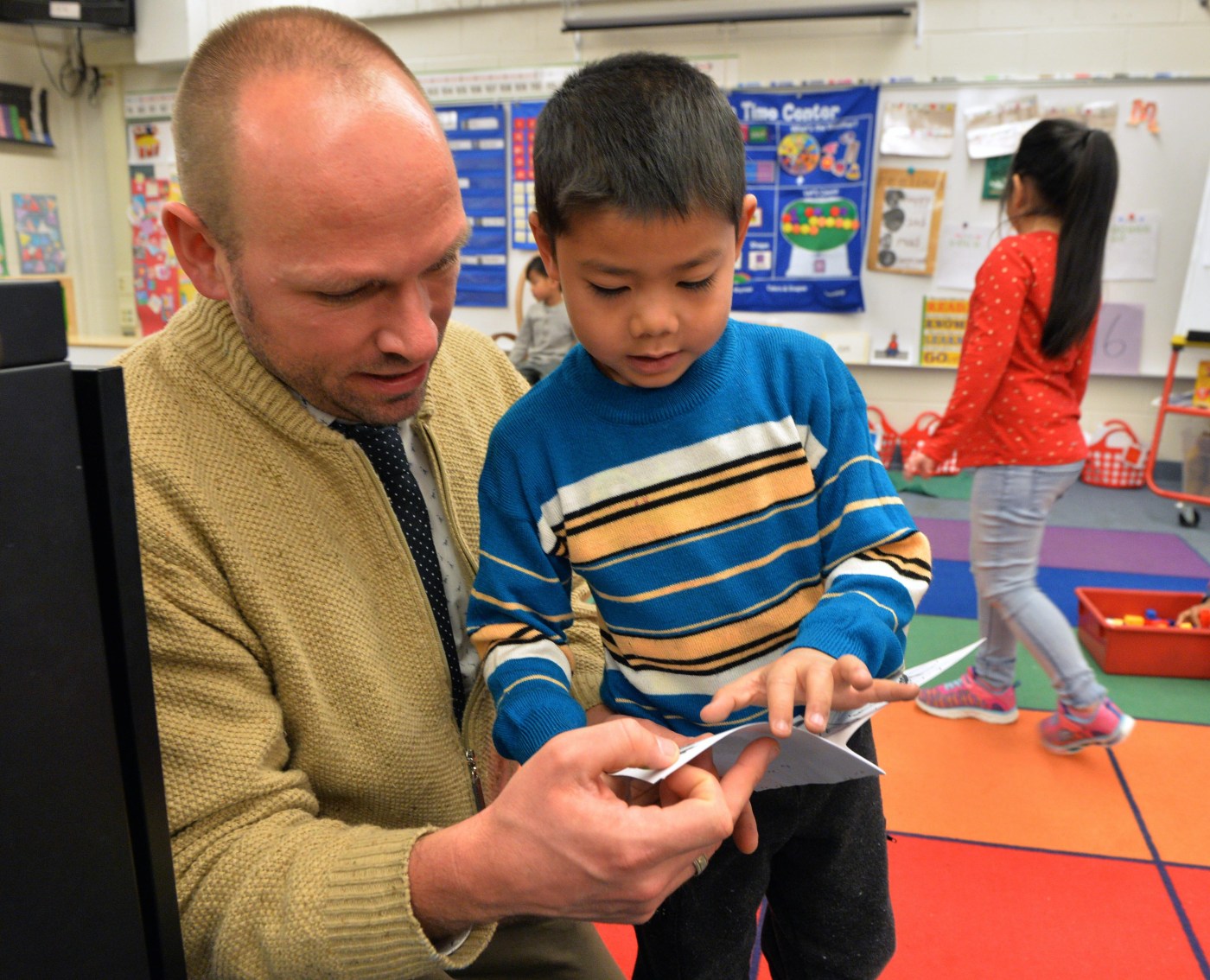 In order to teach in a Minnesota public or private school, candidates should examine their own biases, affirm students’ gender identity and sexual orientation, and understand power, privilege and systemic oppression, according to new standards proposed by the board that licenses the state’s teachers.

The Professional Educator Licensing and Standards Board, which also guides what is taught in teacher colleges and other teacher preparation programs, is looking to overhaul its “standards of effective practice,” for the first time in two decades.

The board says the new standards “will ensure future teachers are better prepared to teach racially and ethnically diverse students, multilingual students, students who have experienced trauma and students with disabilities.”

The controversy reached a crescendo Wednesday with a lengthy virtual public hearing that had as many as 470 people watching at once.

There now are 10 standards of effective practice in Minnesota administrative law, each with between eight and 18 substandards.

The licensing board is proposing replacing them with eight new standards, each of which includes language that at least touches on race or culture, among other things. The eighth, “Racial consciousness and reflection,” is all about concepts like race, ethnicity, prejudice, discrimination, intersectionality and white supremacy.

The standards rewrite, which began in 2019, has advanced to the rulemaking stage where an administrative law judge, Jim Mortenson, is being asked to affirm that the standards comply with state statutes, including that they are necessary and “reasonable.” His decision is expected in October.

Organizations lining up in favor of the new language included the state teachers union, Education Minnesota, and the Minnesota Association of Colleges for Teacher Education.

Leading the opposition are conservative groups, such as the Center for the American Experiment and the Child Protection League.

Cari Maguire, who works in the University of Minnesota’s education school and represents the state’s teaching colleges as MACTE president, spoke Wednesday about racial disparities in academic achievement, school discipline and referrals for gifted education, suggesting Minnesota must change the way it prepares its overwhelmingly white teaching force.

LGBTQ students too are struggling, she said, facing a high risk of suicide and performing worse than their peers academically.

“Most of us who work in education believe that it is our duty to do everything we can to change these statistics,” Maguire said, and the proposed standards “give us the best chance of doing that.”

“The achievement gap and learning loss that’s happened in the last few years will be much harder to rectify for students if they don’t feel seen and valued in their classrooms,” he said.

The licensing board is an independent, 11-member body appointed by the governor. They’ve been rewriting the teaching standards at the same time that a Minnesota Department of Education committee has been writing new K-12 social studies standards, which include some similar themes about race and identity that have sparked conservative opposition.

Catrin Wigfall, policy fellow with the Center for the American Experiment, has been urging parents and teachers to speak out against the teaching standards language, which she said would force teachers to “demonstrate a specific worldview in order to be licensed.”

Those speaking during the public hearing Wednesday overwhelmingly opposed the proposed standards.

Teacher Kathy Smith warned that the rules would drive more teachers out of the field. Already, just under half of the state’s licensed teachers are actively working in public school classrooms.

“The racial consciousness and reflection rules … force a teacher to either pretend that they believe in something they do not believe in, or leave. And that’s not good for our state,” Smith said.

Elsa Richardson, who teaches English as a second language, said the proposed standards create conflicting expectations for teachers as they interact with students and parents.

“I can assure you the families I work with would not appreciate the inclusion of gender identity and sexual orientation in the work that I do,” she said.

The current standards of effective practice for teachers can be found at revisor.mn.gov/rules/8710.2000.

Public comments can be submitted through Sept. 13 at tinyurl.com/yj3f4k2t.