Could Home Run Derby be in Byron Buxton’s future? ‘It’s something to think about’ – Twin Cities 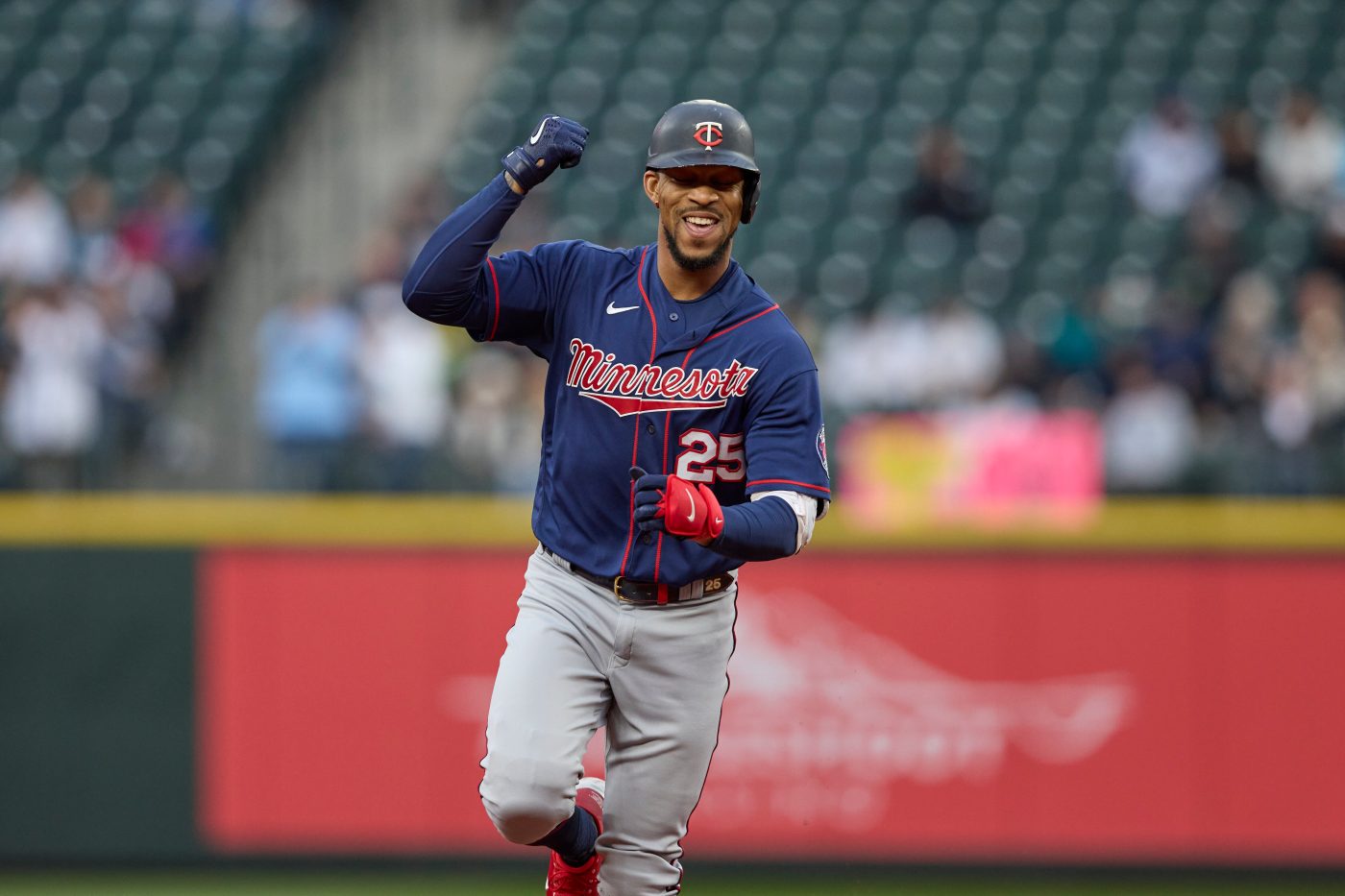 PHOENIX — A month from now, July 18, some of Major League Baseball’s best sluggers will converge on Dodger Stadium in Los Angeles to put on a show the day before the All-Star Game.

Does Byron Buxton want to be part of Home Run Derby, if asked?

“I haven’t thought about it,” he said Saturday. “I don’t take BP so that’s a hard one to think about. People that take BP got their launch angle down pat. I ain’t got that. It’s more (to) me, just see ball, hit ball. That takes a talent. That’s something I don’t try to go do during BP. … It’s something to think about.”

But it’d be fun to watch, right?

“If I get it out,” Buxton said with a laugh.

He’s been doing plenty of that this season. On Saturday, Buxton matched his career-high 19 home runs set a season ago in just 61 games. This year, he took him an even shorter period of time to get there — just 49 games — and he’s poised to breeze on by that number in the coming days.

“Just knowing I could do that in 60 games last year was something to go into the offseason this past year to kind of push me through the offseason to get better,” Buxton said.

Friday’s home run — which was his hardest-hit ball of the season of the year at 113.0 miles per hour — was his eighth in 13 games during the month of June.

Buxton, who was out of the starting lineup on Saturday, has been doing this while having regularly-scheduled days off as he deals with a knee issue that cropped up earlier in the season. He’s on pace to play around 120 games.

But his production while on the field begs the question: What would the numbers look like if he played a full, healthy season without some of those regular days off?

Could he be a league leader? Even with the days off, Buxton’s 19 home runs have him tied for second in the majors with Mike Trout and Pete Alonso behind just Yankees slugger Aaron Judge.

“For the most part, in this game, the more you’re out there and the more pitches that you’re able to see and the more you’re able to work on your timing and your rhythm of what you’re trying to accomplish, the better you could get. But what he’s done, I mean he’s doing things that very few players in this game do,” manager Rocco Baldelli said. “I think we would just see more of what we’ve seen. More games, more homers, more well-struck balls, more good plays.”

When Chris Archer found out his spot in the rotation was going to align with Father’s Day, the 33-year-old sprung into action.

Ron Archer arrived in Arizona from his home in North Carolina on Friday night. His son, whose earliest memories of falling in love with baseball were playing catch with his father in the front yard, is eager to put on a show on Sunday in front of one of the most influential figures in his life.

“It means a lot,” Archer said of pitching in front of his father. “I have some other friends, too, and every time I have friends and family here, I feel protected almost like I can’t fail because they’re so proud of me along with a clubhouse full of guys who are proud of me, too. Everybody in my corner, it just feels good to have everybody under one roof.”