Could it be as simple for the Heat as coming back better? – Twin Cities 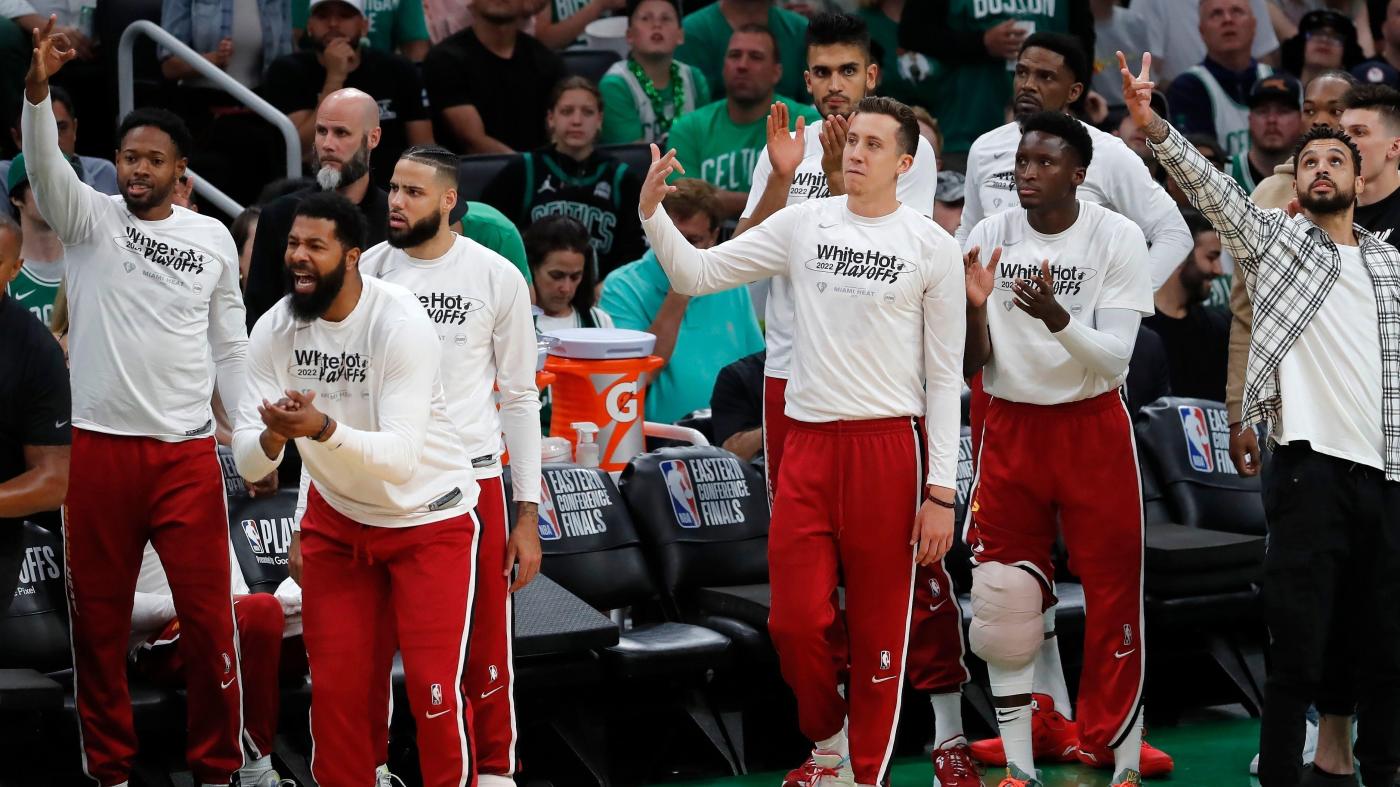 A: That’s a heck of a dream; you must sleep well. Yes, if everything goes perfectly, to its optimal best, then it seemingly all is there for the taking. But perfection is an NBA abstract. Players do miss time. Opponents catch on defensively against emerging players. Plus, you are talking about older players attempting to keep pace. In addition, there remains the COVID element. That is why insurance policies are needed, and why the search for something more remains ongoing.

A: No, Haywood Highsmith is under a team-friendly contract the next two seasons, so I’m not sure the Heat would want to expose him to waivers in order to demote him to a two-way deal. And I’m not sure Orlando Robinson has the requisite NBA athleticism to move into a two-way contract. Even though Mychal Mulder and Javonte Smart hold the Heat’s two-way contracts at the moment, I believe that will remain a fluid situation. As with Caleb Martin last September, keep an eye out on late candidates for the Heat’s two two-way contracts to emerge.

A: Hard to disagree, especially with Omer Yurtseven and Nikola Jovic sidelined by quadriceps injuries. Haywood Highsmith certainly has looked good, but that also is what should be expected of a player under NBA contract. Mostly, it seems to be an exercise for the Heat to stock their G League affiliate, the Sioux Falls Skyforce. It well could be that the majority of this summer’s Heat roster could require seasoning before running it back next summer with the Heat (or elsewhere).